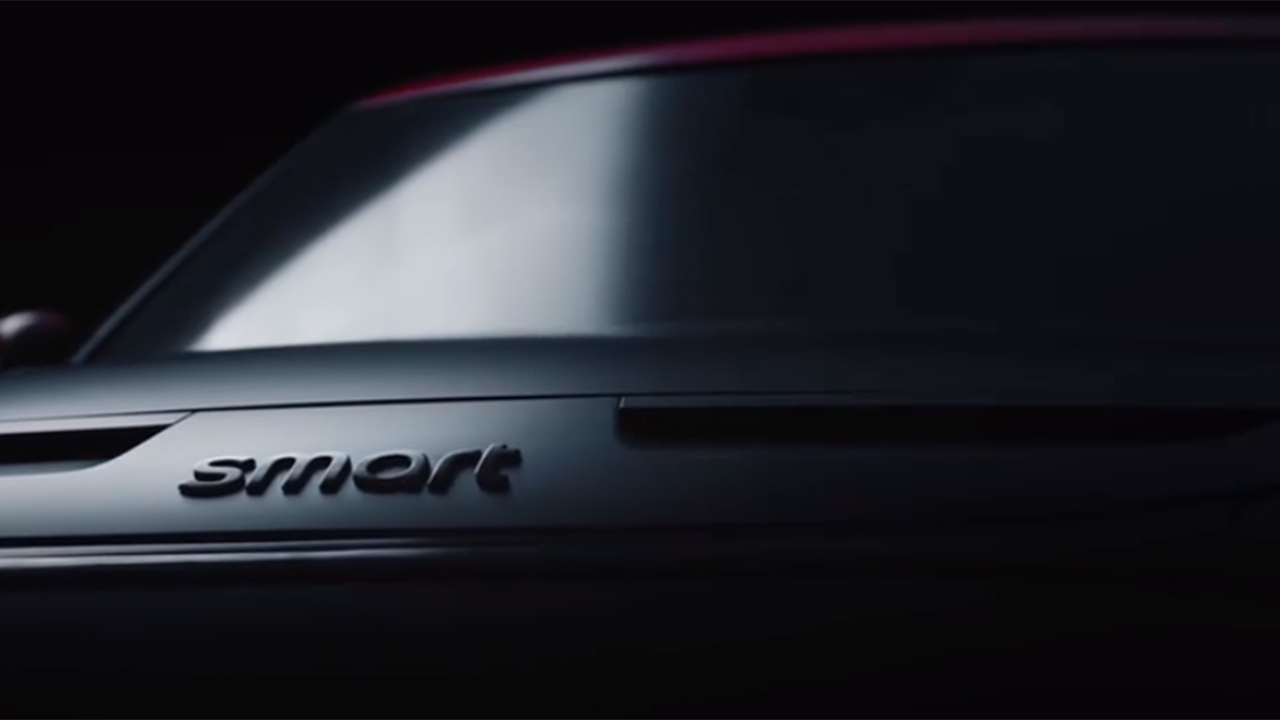 The new Smart #1 will soon see its range expanded. Smart is ready to present to society the long-awaited sports version of its first 100% electric SUV. A version that, predictably, will be signed by the specialist Brabus. In a first official advance, some keys to the design are shown.

Smart has very ambitious plans for its first 100% electric SUV. Even though that him new Smart #1 has not yet started its assault on European dealerships, the iconic city car firm is determined to enrich its limited offer. At the same event as the launch of Smart #1, a senior official from the company confirmed plans to expand the range with new versions.

At the time these intentions were made public, speculation quickly began with a variant signed by specialist Brabus. That is, a sporty Smart #1. The truth is that these rumors did not take long to materialize in some revealing spy photos. In distant China a Smart #1 sporting a sports configuration was hunted down. Well, now everything indicates that this long-awaited variant is ready to debut in society.

Smart has published on social networks a very interesting video in which a new version of its electric SUV is glimpsed. The brand accompanies this first official teaser with the following text: “Your urban partner… but a little different.” The truth is that it is enough to take a quick look at the images that are shown to us to realize that we are facing the aforementioned Smart # 1 photographed in Chinese territory.

Read:  Detective denounces that this "suspicious" smart contract code can put dozens of projects at risk

The front, rear and tires are practically exposed. In general terms, you can glimpse what the exterior appearance of this new version will look like. A version that, as we have rightly pointed out, will predictably be signed by Brabus. However, Smart has not commented on the matter. In any case, what can be firmly stated is that there will be a spicier configuration in range #1.

Another of the unknowns that is on the table has to do with the propulsion system. Will it share a powertrain with the Smart #1 unveiled a few months ago? It is not ruled out, although some information from the Asian country assures that it will boast all-wheel drive and superior performance.

The autonomy of the new Smart #1

The Smart #1 is equipped with a 66 kWh battery whose main objective is none other than to feed a motor of 200 kW (272 hp) and 343 Nm
of maximum torque. It is capable of accelerating from 0 to 100 km/h in 6.7 seconds and reaching a top speed of 180 km/h. The autonomy reaches 440 kilometers according to the WLTP cycle.

Smart has decided to celebrate the commercial launch of the new #1 with the limited edition Launch Edition. A limited series that can already be pre-booked in Spain. The order book will officially open next September and the first deliveries are scheduled for February 2023.