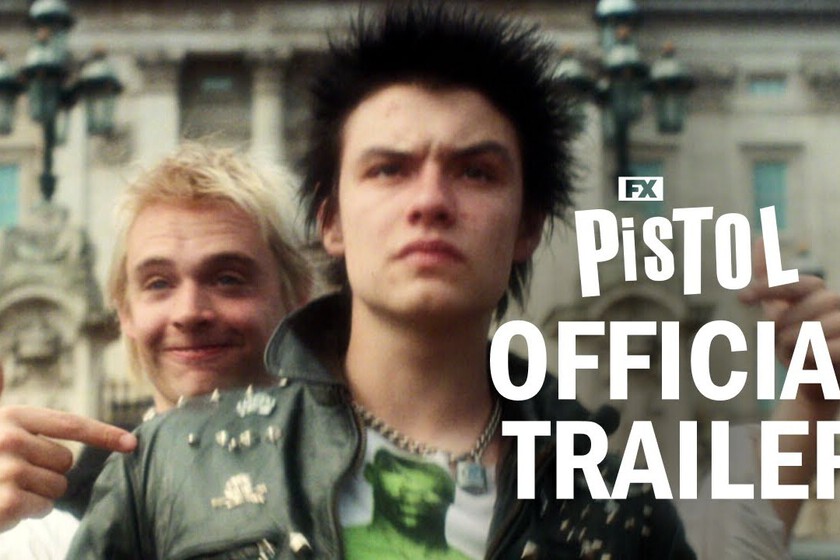 The American network FX has released the first trailer for ‘Pistol‘, the long-awaited miniseries based on the memoir by Steve Jones. The six-episode fiction will premiere in full on May 31 on Disney+yes, at the moment only in the United Kingdom, Ireland, Canada, Australia, New Zealand and Singapore (in addition to the United States via Hulu).

The rest of the world we will have to wait a bit for it to appear on both Star + in Latin America and Disney + in Spain and other territories. An international escalation strategy that is less and less understandable in these times.

Story of a sex pistol

But let’s go to the series itself. Directed by Danny Boyle (‘Yesterday’) from a script by Craig Pearce, ‘Pistol’ takes us back to the origins of the Sex Pistols and his nonconformity in a country accommodated in his circumstances. The series is based on ‘Lonely Boy: Tales from a Sex Pistol’. As the synopsis says:

“The series offers a fascinating new perspective on one of rock’s greatest stories: from West London’s boarding houses to SEX, Vvienne Westwood and Malcolm McLaren’s famous Kings Road shop, to the international controversy which caused the release of Never Mind the Bollocksone of the most influential albums of all time.”

Read:  First trailer and release date for season 3 of the spectacular Netflix series