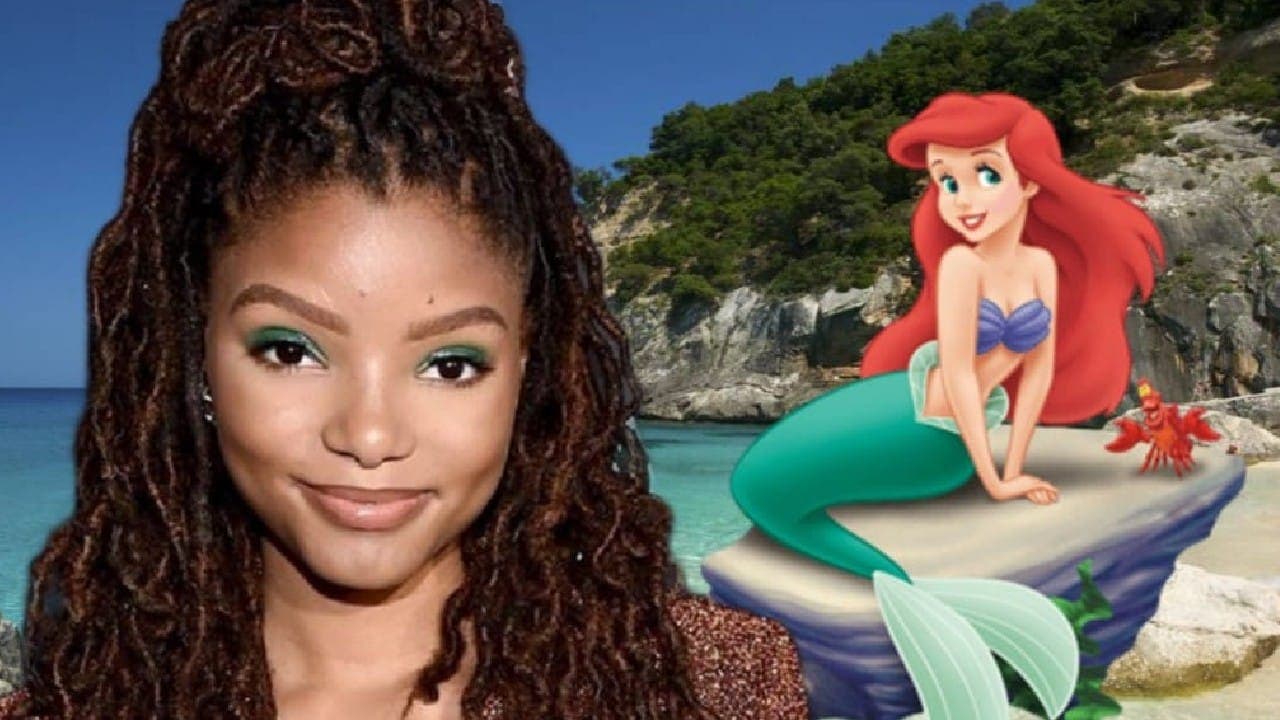 Facebook
Twitter
Pinterest
WhatsApp
Index hide
1 There are still many years to go before you can see the live-action of The Little mermaid, but new details were released that you don’t want to miss.
1.1 A long-awaited live-action

There are still many years to go before you can see the live-action of The Little mermaid, but new details were released that you don’t want to miss.

Since the live-action Little Mermaid was announced, fans of the character are eager to see what Disney will do with this story. Undoubtedly, this new project began with several controversies due to the choice of the leading actress. However, the audience has high expectations for this remake and they want to know all the details about it.

Recently, Disney announced that the live-action of The Little Mermaid will only be able to be seen on May 26, 2023. The truth is that there is still a long time to reach that date, but in the meantime, the House of the Mouse began to reveal details about the new version of history. In this way, Alan Menken, composer of the soundtrack of the original film, and of great films such as Beauty and the Beast, Aladdin, Enchanted or Tangled, revealed that the new version will have four new and original songs.

Joining the composer will be Lin-Manuel Miranda, who also works on La Sirenita as an executive producer. “At first, Lin-Manuel Miranda struggled to make Alan Menken-style songs, and was discouraged to step into Howard Ashman’s shoes. Then we wrote some songs where Lin was at the helm and for me, walking in Lin-Manuel Miranda’s shoes was a daunting prospect, but we had a great time ”, Menken revealed in a chat with Variety.

You may be interested: Halle Bailey announces the end of filming The Little Mermaid

This new version of The little Mermaid It is directed by Rob Marshall. Regarding its cast, it is headed by Halle Baile, in the skin of Ariel, Jonah Hauer-King as Prince Eric, Javier Bardem as King Triton, Melissa McCarthy as Ursula. For their part, Awkwafina, Jacob Tremblay and Daveed Diggs will voice Scuttle, Flounder and Sebastián respectively.

In addition to these four new themes, it is not known what other differences the remake will have with the original version.

Neither dull nor boring, gray is one of the trendy colors of fall 2020 and these total looks are pure inspiration