‘The Little Mermaid’, the great genius behind marketing 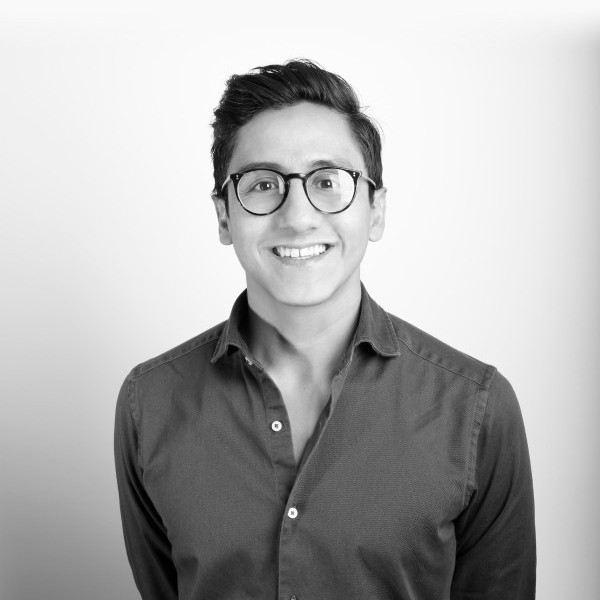 Disney is not only a great content company: they are also marketing geniuses. It is a company that surpasses -practically- all the others in all areas. With more than 99 years of existence (in 2023 they will celebrate 100 years of being founded) and an annual turnover of 67,418 million dollars at the end of 2021, it is clear that “they know something about their business”.

A few weeks ago I talked in this column about how a brand used some features and elements that could be considered not flashy for the new generation. Its execution seemed to make all the sense in the world if it had been published during 2012, not 2022.

While some brands turn to the past to make their executions, there are others that always look to the future. They build their strategies over the years to come, to ensure they build their Love Brand status with the new -newest- generation.

During this week, there was a lot of talk about the new trailer for The Little Mermaid Live Action. There is a lot of conversation about it: many have opinions about it: there are many notes, tiktoks, twits, posts on Facebook and, in the end, everyone has an opinion.

Basically the whole conversation is divided into two camps: those who are in favor of the image of Ariel being an African-American woman and those who do not approve of it. About this, I want to say that I do not seek to argue about it, at all; it’s just that this fact, this discussion of people, was what made me see -even more- the genius of Disney and other entertainment brands, like Netflix, by the way, regarding their marketing strategy: reaching niches particular to make them universal.

And it is that for some time now, productions both on TV and in cinema have opened up to heterogeneity. There are more Latino characters, African-Americans, gays, trans. More inclusion of those niches that have historically been relegated to secondary or stereotypical roles.

Read:  Alsea celebrates 20 years of Starbucks in Mexico; Walmart has a new partner

Under this premise, Disney has also sought to reach certain niches: the movie Coco, for example, makes an apology for something as traditional as the Day of the Dead in Mexico. You may not like the film, but it gave global exposure to one of the greatest traditions of Mexicans. The same happens with Encanto, which is set in Colombia and with a clear nod to Magical Realism, whose greatest exponent is Gabriel García Márquez, neither more nor less.

The children of the Alpha generation, those born after 2010, now have other standards than we Millennials or generation X had to live with: they have a more inclusive world, much more globalized -and that I particularly celebrate-. And this is one of the biggest bets in the entertainment industry.

Surely you have seen many viral videos, mainly on TikTok, showing the surprise of African-American girls who are surprised to see a princess Ariel, from the Little Mermaid, more like them than a princess from fairy tales of the last century.

You may not agree that it has been given a twist based on the way it was told in the 1989 film, but what is undeniable is the way it connects for the new generations. The same thing happens with movies like Encanto, where the paradigm shift plays an important role, since it seems that Alpha children feel more identified with features of their local culture, than with the distance from the old productions that used standards of the 20th century society.

Basically, Disney is building its legacy – and its sales – for the younger generation, shifting paradigms and going niche global.

And that seems to me a genius of marketing wherever you see it. That’s my reading between the lines. While they change those paradigms, we talk about it and generate word of mouth, conversation on networks, virality. In other words: advertising [casi] free.

What is your opinion?

We read next week.