The lessons that begin with the hacking of Sedena 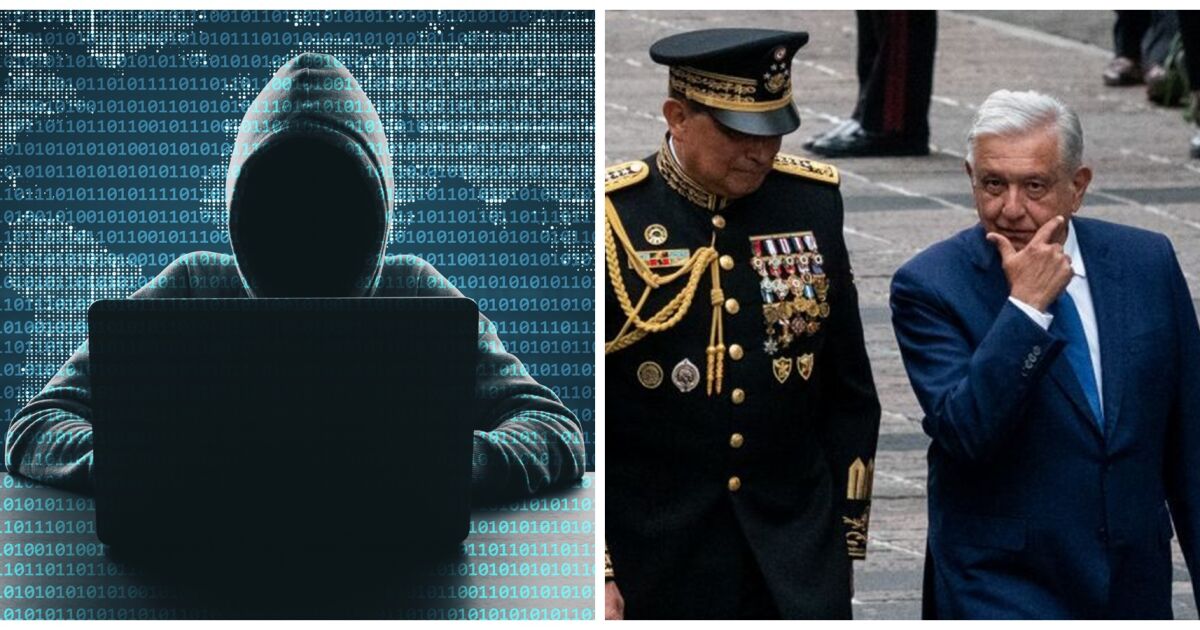 The lessons that begin to create greater internal capacities in the sense of cybersecurity are several and will begin to emerge in the days to come. First, we must make special emphasis on the fact that, if the defense forces in charge of national security have been violated, what is expected of a common user, a company, a banking institution? Perhaps the most null and non-existent awareness of cybersecurity and the value of your information.

It is not the same to talk about cybersecurity on a business scale -where there are guidelines, directives, policies, and examples of post-incident recovery-, than to talk about a breach on a national security scale; here the fact of making a contrast or comparison is not even allowed, that would simply denote the inexperience of an opinion expressed. National security in terms of cybersecurity works differently, with nuances of greater impact and often irreparable damage.

There is talk that as a result of the digital coup against Sedena, it is necessary to give impetus to the initiative of the “National Cyber ​​Security Center”, which has already made progress; however, we are far from being able to talk about such an entity, because to talk about infrastructure, budget and investment are required, not austerity.

To talk about legislation, public policy is required, not forgetting what has been built in previous years such as the National Cybersecurity Strategy, in which the OAS collaborated directly to strengthen the cybersecurity capabilities of the Mexican State.

For the opportunists who think that this will be the solution to everything, they are very far from reasoning that there is a lack of a theme that manages to safeguard areas related to cybersecurity, at these levels it is not like installing an antivirus or selling a security solution, it is tries to think about the internal capacities of a country and the political nuances that permeate today, under the understanding of the consolidation of public policies as the basis of everything.

Read:  'My Son', novel stories based on kidnapping can still be told