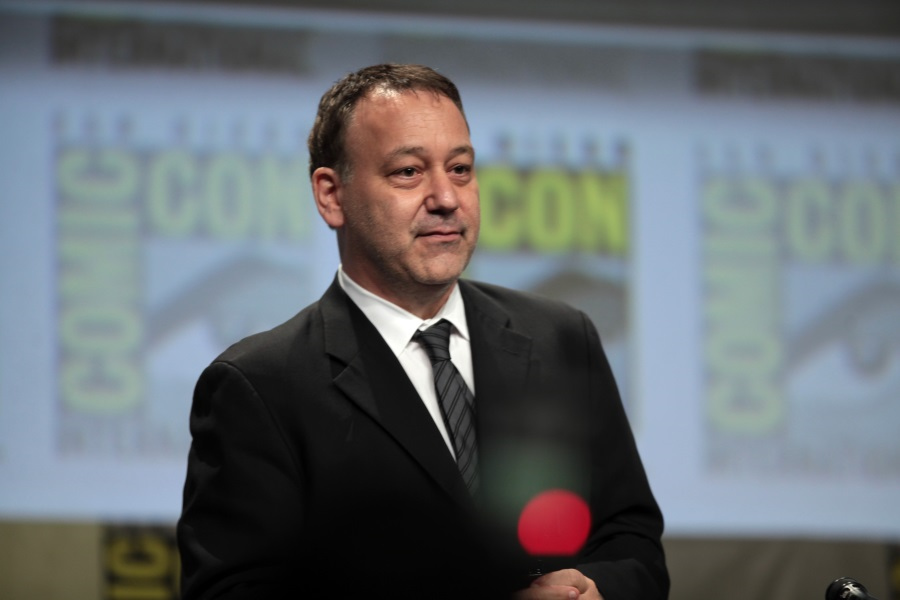 Index hide
1 Moon Knight series executive producer Grant Curtis explained the lessons Marvel Studios learned from Sam Raimi
2 The importance of the characters behind the mask
3 Steven Grant and his path to becoming a Moon Knight
4 Welcome to Marvels, the masterpiece of Kurt Busiek and Alex Ross
5 is also being read

Marvel Studios is one of the strongest Hollywood studios today, but part of the history of The House of Ideas on the big screen is made up of the Spider-Man trilogy directed by Sam Raimi in the first decade of the 21st century. .

One of the members of the Spider-Man production team is Grant Curtis, who is currently an executive producer of the Moon Knight series, which recently premiered its first season on digital platforms.

In an interview with ScreenRant, Curtis gave details of the lessons that the people of Marvel Studios learned from the work of Sam Raimi, a scientist who will also lead Doctor Strange in the Multiverse of Madness for The House of Ideas.

“OROne thing I learned from Sam (Raimi) early on is that he always said to me, “If you don’t care about Peter Parker, you’re not going to care about Spider-Man flying over New York City”… I think that’s the thing. which is the Marvel Cinematic Universe and I think that’s what’s been driving Kevin (Feige)… You always look through the eyes of Peter Parker, or the eyes of Tony Stark, or, in our case, Marc Spector and Steven Grant .”.

The importance of the characters behind the mask

Curtis stressed the importance of Marvel characters as human beings, who are the ones who build the stories of The House of Ideas, something that Sam Raimi has made clear.

“They are really character stories. And sometimes that gets swept up in the whole show; they go into space, and we have talking trees and stuff. But really, it’s all about character first, and I think Kevin leading that role has created an amazing universe that keeps expanding, keeps growing, and keeps being new.”.

Read:  Sam Raimi has made his own 'Doctor Strange in the multiverse of madness'

One of the keys to the success of Spider-Man: No Way Home, according to Grant, was Peter Parker’s story and how the previous experiences of his two variants helped him understand what Spidey’s journey is in the MCU. .

Currently Moon Knight has reached digital platforms and the first reactions praise the work that Oscar Isaac does with the personalities of Steven Grant and Marc Spector.

Steven Grant and his path to becoming a Moon Knight

The Moon Knight series follows Steven Grant (Oscar Isaac), a gift shop clerk who suffers from memory afflictions, blanking out or bringing back memories of another life.

Steven discovers that he has dissociative identity disorder, and that he shares a body with mercenary Marc Spector. As they face off against their enemies, Steven/Marc must navigate their complex identities. As they plunge into a deadly mystery among the mighty gods of Egypt.

Moon Knight stars Oscar Isaac, Ethan Hawke, and May Calamawy. Mohamed Diab and the team of Justin Benson and Aaron Moorhead directed all six episodes. Jeremy Slater is the showrunner for the first season.

You can also read: Sam Raimi and Tobey Maguire could return to a fourth Spider-Man movie

Welcome to Marvels, the masterpiece of Kurt Busiek and Alex Ross

This is the Marvel Universe, where the ordinary and the fantastic interact daily, This is the world of Marvels.

SMASH and Marvel Comics Mexico bring you Marvels. Kurt Busiek and Alex Ross give us their masterpiece in a deluxe edition that you can’t miss.

A Grey’s Anatomy actor could be Thor in the MCU

Where do the names of the months of the year come from?

What do Chris Hemsworth’s children think of their father being Thor?

Why does Chris Hemsworth suffer to get into Thor’s skin?