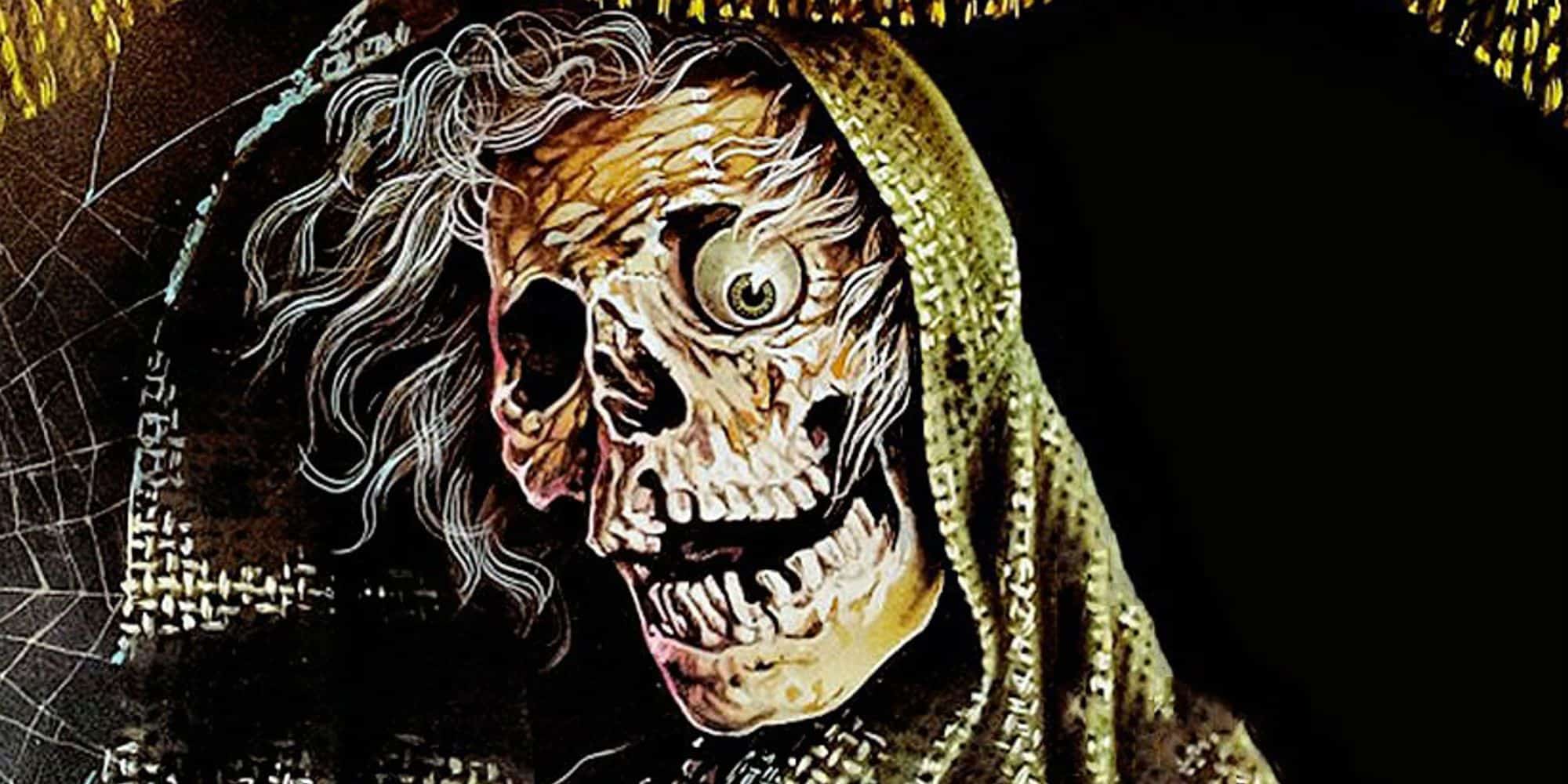 Creepshow, the legendary film directed by George A. Romero and written by Stephen King in 1982, will be adapted into a video game. The title will arrive in 2024 and will be multiplatform, so we can also expect it for Xbox Series X|S. For those of you who don’t know her, Creepshow is one of the most important cult movies of all time and pays homage to several comics from the 50s. Including Tales from The Crypt, a series that most likely sounds familiar to you. and that it is made up of self-contained episodes, in which the Crypt Keeper tells a horror story with a horrifying moral.

The legendary movie Creepshow will have its own game and will come to Xbox Series X|S:

According to the portal Variety, the Creepshow game will arrive produced by AMC Networks, in collaboration with DreadXP and developer DarkStone Digital. In addition, it will follow in the footsteps of the original film, so we can get an idea of ​​what we can find, although at the moment it has not been confirmed if the stories will be the same as those of the film.

The Creepshow movie tells the story of Billy (Joe Hill, son of Stephen King and author of Nos4a2 or The Black Phone), a boy who is punished by his father for reading the horror comic Creepshow. Locked in his room, Billy sees the monster from the comic appear at his window and tells him the five horror stories from the comic, which are as follows:

Read:  Fury will unleash its full potential on Nintendo Switch when Darksiders III goes on sale at the end of September.