The Legend of Peach: the ROM that merges Super Mario 64 with Ocarina of Time 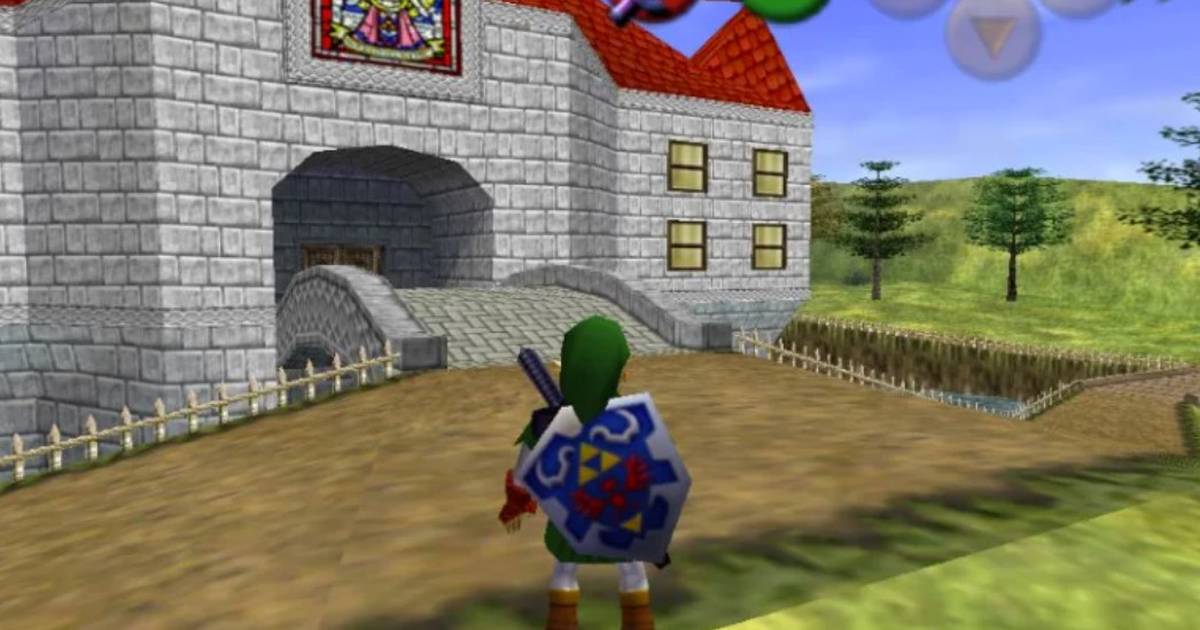 Combine Super Mario 64 with The Legend of Zelda: Ocarina of Timetwo of the greatest classics of the video game industry, can only leave one thing as a result: an unmissable ROM, baptized as The Legend of Peach.

The creator from mod is MelonSpeedrunswhich, as explained in the report published on the website of The Fourth Player has Link as the protagonist, but within the legendary Mario Bros. video game and with the gameplay of Ocarina of Time. The perfection.

For now, The Legend of Peach it can only be played in the castle area and has only one playable world, but it offers interesting details for the entertainment of the players, like when the level Bom-omb Battefield from Super Mario 64 turns into a castle, and instead of stars , we will see chests with different items such as bombs.

To install the demo of this mod, a ROM of The Legend of Zelda: Ocarina of Time is required in its North American version and to download some files that will change the game completely, available at the following link.

Curiously, Ocarina of Time ran on the same engine as the Super Mario 64 graphics engine., although it was receiving modifications as the title was developed. They’re like development brothers, which is why it feels so natural to use Link in the Mario game worlds.

Another striking anecdote is that the origin of Epona, Link’s mare, comes from the development of Mario 64. The idea for a Nintendo game with a character riding a horse was actually for the plumber.

Read:  Super Mario Bros. and Walupeach: the story of how Shigeru Miyamoto eliminated the evil version of Princess Peach

DNA Games cites statements by Yoshiaki Koizumi, Nintendo designer: “We had been talking about using a horse even during the development of Super Mario 64, but it couldn’t be done (…) I was sure that in The Legend of Zelda: Ocarina of Time we would achieve it”.

Also, Super Mario 64 has an Ocarina of Time easter eggin one of the paintings that you must have passed thousands of times, with a reference in the form of stars with the same arrangement as the notes of the Song of the Storm, according to Nintenderos.

Video games are so related that a couple of months ago the source codes of dozens of Nintendo titles were leaked, including Super Mario 64 and The Legend of Zelda: Ocarina of Time. Although they are from different franchises, they have many things in common like these.