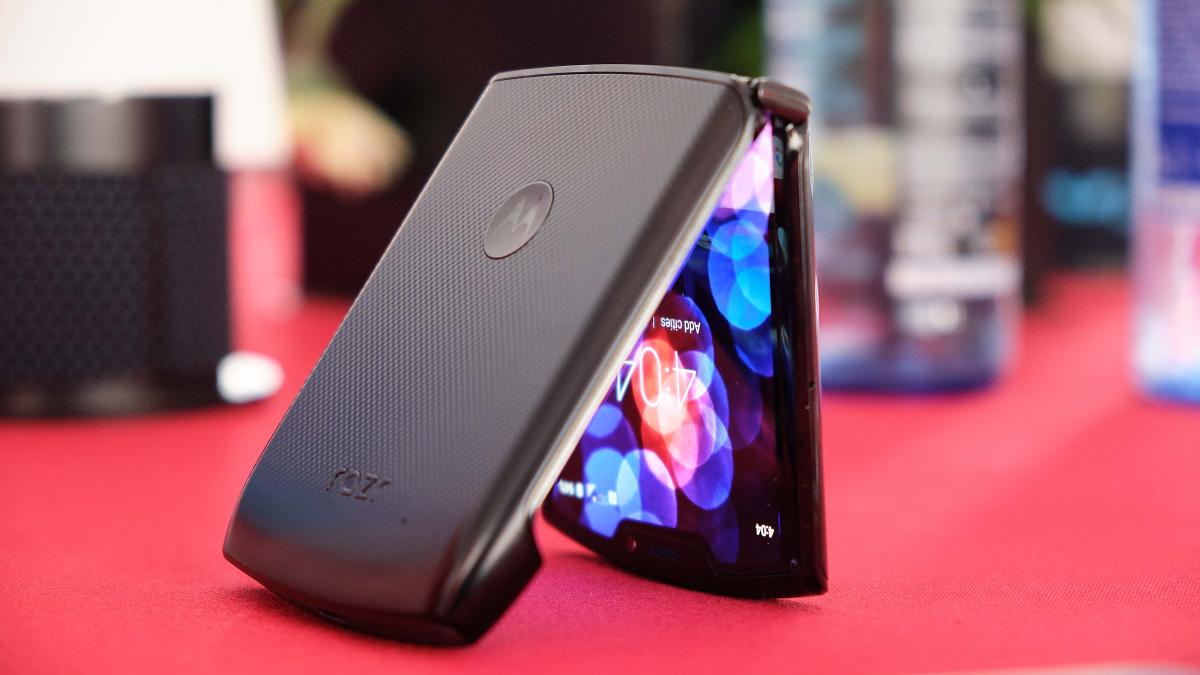 The Motorola Razr 3 would be Motorola’s new foldable phone and its launch is expected much earlier than expected. It would come to compete with tough rivals like the Galaxy Z Flip 3.

Foldable phones are the future and interest in them has grown to the maximum. Over the last few years several companies have opted for these devices, Samsung has been one of these companies and has done so with two different formats when it comes to understanding this technology.

The device resulting from its movement was the Motorola Razr, a terminal that inherits the name of its non-intelligent namesake and that came to combine the old with the modern. The reception of the device was not as expected because it did not integrate state-of-the-art components.

Motorola seems to want to make up for its mistakes with the launch of the new Motorola Razr 3. This device has been rumored for several months and may arrive much earlier than expected. In fact, the dates they are considering are the beginning of summer.

That is, it is expected to arrive in early June 2022. Inside the rumors suggest that it would have the latest Qualcomm processors and it would carry the Snapdragon 8 Gen 1. This processor promises to have more than respectable power.

Of course, the Motorola Razr 3 may have it difficult and, is that, now there is much more competition than before. In fact, Honor has also gotten fully into the foldable device sector with its Honor Magic V and that has already come to light.

Read:  The Samsung Galaxy Z Flip 3 would have a rival soon, Motorola confirms that it is working on the Razr 3 | Technology

We will have to be attentive to the plans that Motorola has for this new foldable phone. We hope that at its launch it will be available in several markets and countries such as Spain so that we can take the glove from the beginning and tell you about our experience.