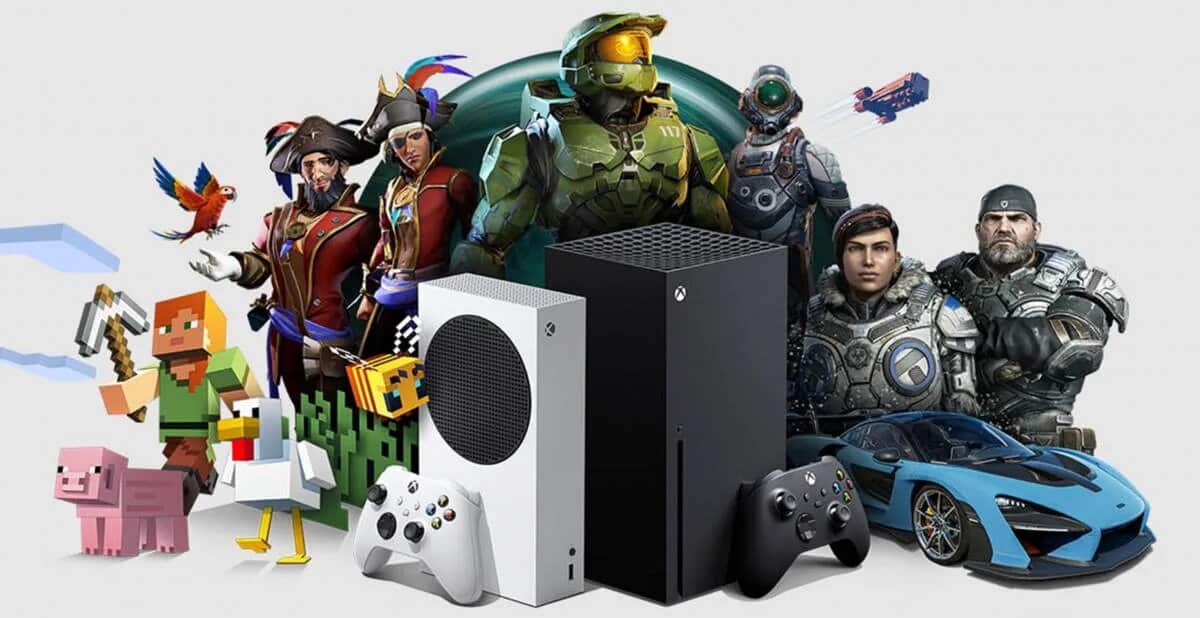 For a long time Microsoft has been asked for something that is finally a reality after the Xbox Series X|S latest update. Xbox has implemented a pretty awesome new feature. Update 2206 has introduced some positive changes to offline installs of physical games. Basically, prior to this update, Xbox One disc games required online “registration” for use on Xbox Series X|S, DRM.

Xbox’s Eden Marie says this check used to not be necessary, and has now been removed with the latest Xbox Series X|S update so more games can be played offline. This is gigantic progress for the sake of preserving video games, as it allows them to continue working beyond the fact that they continue to have any support. On the other hand, according to Jeff Grubb, 9 exclusive games were planned to be released on Xbox by 2023.

Despite the good news that this latest Xbox Series X | S update has, it should be clarified that features such as free updates through Smart Delivery will have to be implemented through an online update. At least there are more Xbox One games that work completely offline. For example, the Xbox One version of Resident Evil Village installs perfectly on the Xbox Series Xas tested by YouTuber Hikikomori Media.

However, you will need to connect and update the game to access the next-gen version. Now, this doesn’t work with all intergenerational games. titles like Halo Infinite and Forza Horizon 5 do not have either version of the game fully available on disc, so an online update is essential to play any version. Today there are many other titles that are not complete on the disc either. So there is still work ahead.

Read:  The Gears 6 campaign would already be in development, according to a clear clue