Bullfrag
Home Technology The latest trend for miners is stealing cloud accounts to mine cryptocurrencies... 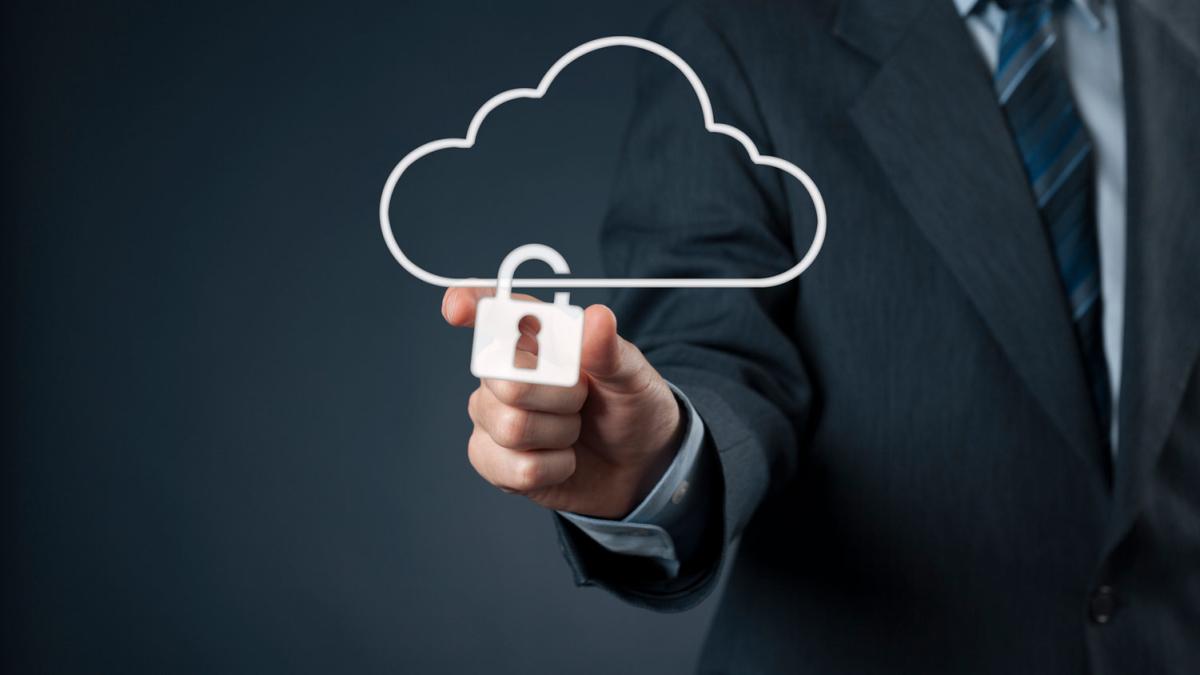 When it seems that there are no more ways to practice crypto mining, pirates go and discover methods that seemed impossible to us. This is how some cybercriminals are undermining, albeit for a short time.

With cryptocurrencies appreciating every day and graphics cards out of stock due to mining, miners are trying all sorts of ways to keep getting bitcoin and ethereum (and this even leads to hacking into shopping mall computers).

Well, now we have learned that they have crossed a barrier that we believed was insurmountable: use cloud accounts to mine cryptocurrencies after hacking them. Or so Google says.

The details of this cloud mining hack are contained in a report by Google’s cybersecurity action team, which detects hacking threats against its cloud service and gives advice on how to deal with them.

Google reported that Of the 50 recent hacks of its cloud computing service, more than 80% were used to perform mining work of cryptocurrencies.

And this is an unexploited world very sweet for miners, since companies like Nvidia, Google, Amazon or Microsoft have huge cloud services with super powerful computers that could be real mining machines.

Fortunately, technology companies have all the resources in their favor to stop these attacks, although they too will suffer if these practices are normalized.

Other threats identified by the team in their first Threat Horizon report include: Russian state hackers attempting to obtain user passwords by warning that they have been targeted by government-backed attacks; North Korean hackers posing as Samsung job recruiters; and the use of strong encryption in ransomware attacks.

It must be remembered that cryptocurrencies need to be released through difficult calculation problems, hence miners make money mining those bitcoins hidden in the blockchain, hence they need graphics cards, super useful hardware to perform millions of calculations per second .