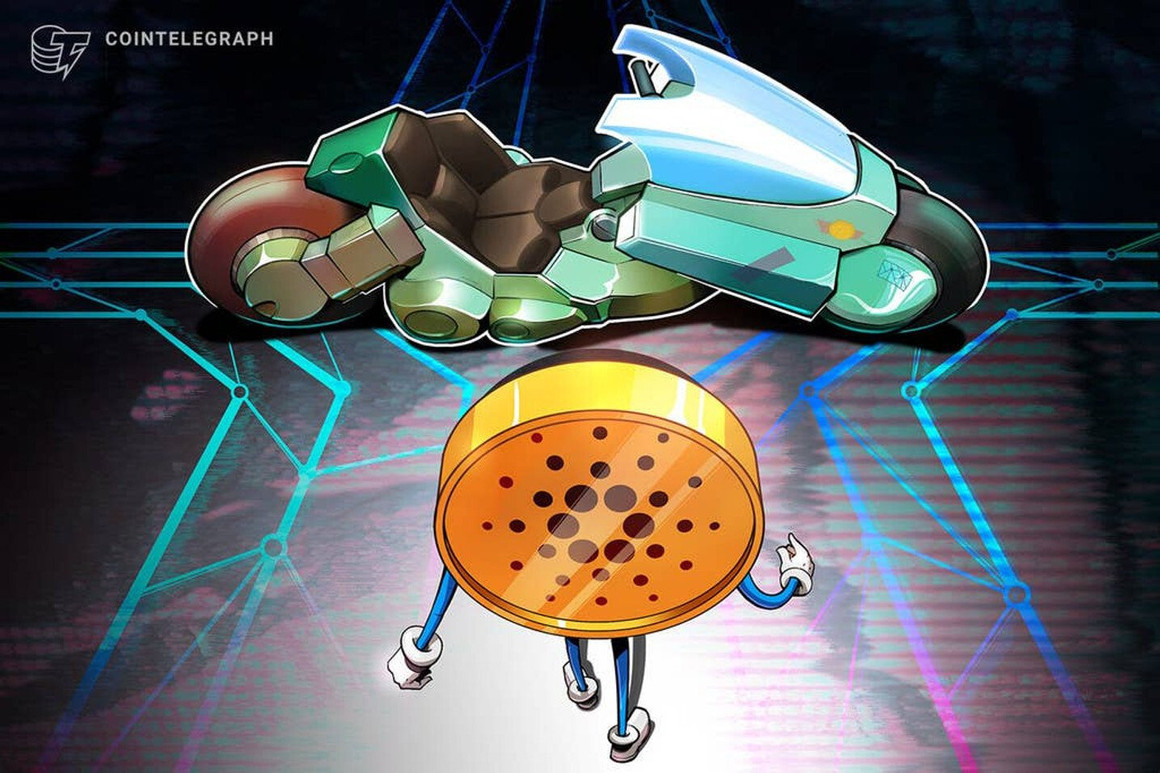 Yesterday, Ben O’Hanlon, member of IOHK (the company founded in 2015 by Charles Hoskinson and Jeremy Wood, which is behind the development of Cardano), announced on Twitter that the new version of the Cardano Node Software, 1.35.3, is the candidate for the Hard Fork in the main network (Mainnet).

👉 So we recommend upgrading your Nodes on Devnet, then Pre-Production and then when tested and satisfied, upgrade on Mainnet. #cardano #CardanoCommunity https://t.co/qRkJj5rTUR

1/2🍴 Our version of Nodes 1.35.3 is ours Hard/Fork candidate version of the Main Network.

👉 So we recommend updating your Nodes in Devnet, then in Pre-Production and then when you are tested and satisfied, update in Mainnet.

2/2 ✅ Is it possible to run 1.35.3 on Mainnet in Alonzo but, to test any Babbage features, configure Node to point to Devnet and the new PreProd environment.

⚠️ Will not work on current (old) Cardano Testnet

A few minutes ago, Charles Hoskinson himself replied On twitter:

The sentiment of the Cardano community continues to be positive as can be seen on social networks, although as the article titled Cardano, between indifference and FUD, awaits the implementation of the Vasil Hard Fork. This article also briefly explains “What is Vasil Hard Fork”, a hard fork of the network that, according to the developers’ specifications, it will include a number of scalability improvements, such as pipeline, new Plutus CIPs, UTXO disk storage and Hydra.

Is update is, what is usually called, “transparent” for users, hodlers and delegators of ADA, since they should not perform any operations on their walletsboth hot and cold.

It is highly recommended that ADA delegators periodically review the status of the pools of delegation of their interest since, if the pool where they delegate withdraws or does not meet the requirements, they could be left without their corresponding staking rewards. It is also important to review the status of the exchanges, since they usually inform on their blogs when they will be ready for this type of milestone, and usually suspend withdrawals and deposits during updates.

The price of ADA

ADA, Cardano’s native token has had a significant appreciation in recent days and is around USD 0.5571, at the time of writing this note, moving up to 4th place by market capitalization (omitting stablecoins USDC and USDT), according to data from CoinMarketCap