Bullfrag
Home Technology The latest rumors suggest that the Samsung Galaxy S22 would arrive with... 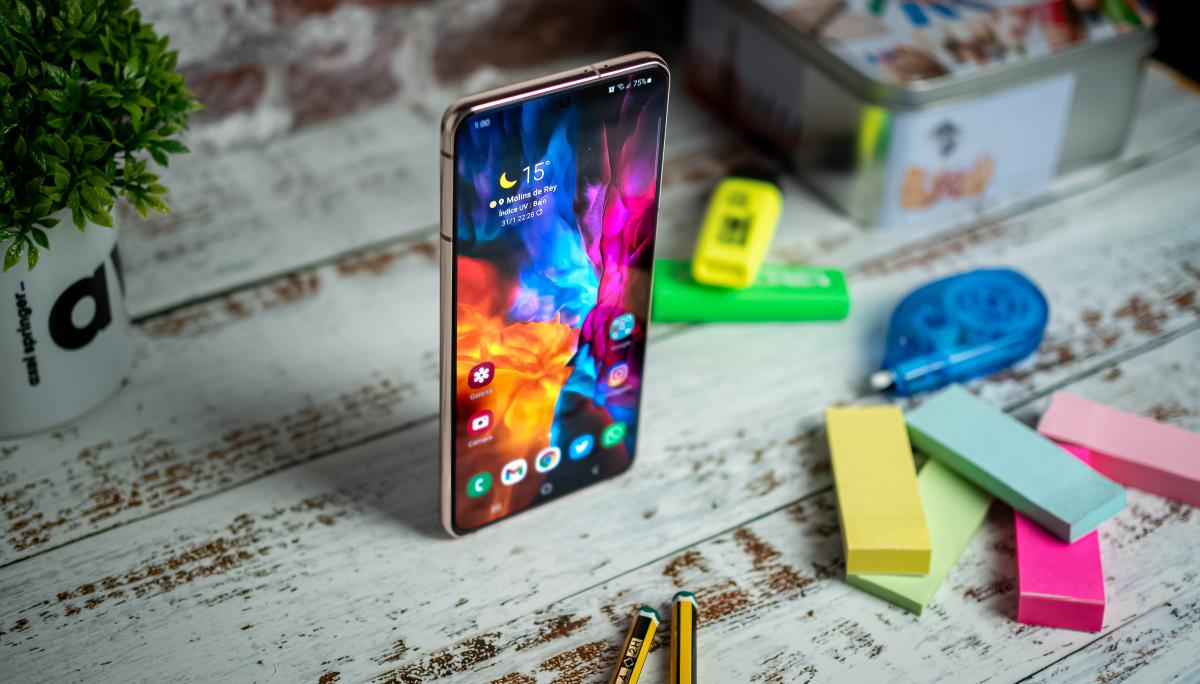 The rumors about the new Samsung Galaxy S22 have already started and the first thing that is being discussed is that the photographic section will be exponentially improved.

The Samsung Galaxy S21 care cycle seems to be coming to an end. These high-end terminals were launched at the beginning of years and with the recent presentation of the new folding devices of the South Korean firm, the devices have lost prominence. This does not mean that they are no longer top-tier terminals.

What happens is that the leaks have already set their sights on the renovations of this family of terminals. The rumors that have been seen highlight the supposed improvements with which the new terminals of the Samsung S22 family would arrive. First of all, make it clear that all these data have not been confirmed by the South Korean firm.

In the collective imagination the new Samsung Galaxy S22 would arrive with an improved main camera. What is believed is that both the base model and the Galaxy S22 + would integrate the new ISOCELL GN5 sensor that was announced earlier this month.. The interesting thing about this sensor is that it has 50 megapixels and Dual Pixel Pro technology for focusing.

What’s more, this sensor It has a pixel size of 1.0μm that, most likely, is that they can be combined to create larger pixels and capture more light. Rumors in the case of the supposed Samsung Galaxy S22 Ultra speak that the main 108-megapixel sensor would remain, although it would be a completely new version.

Coronavirus: The epidemic that threatens the world