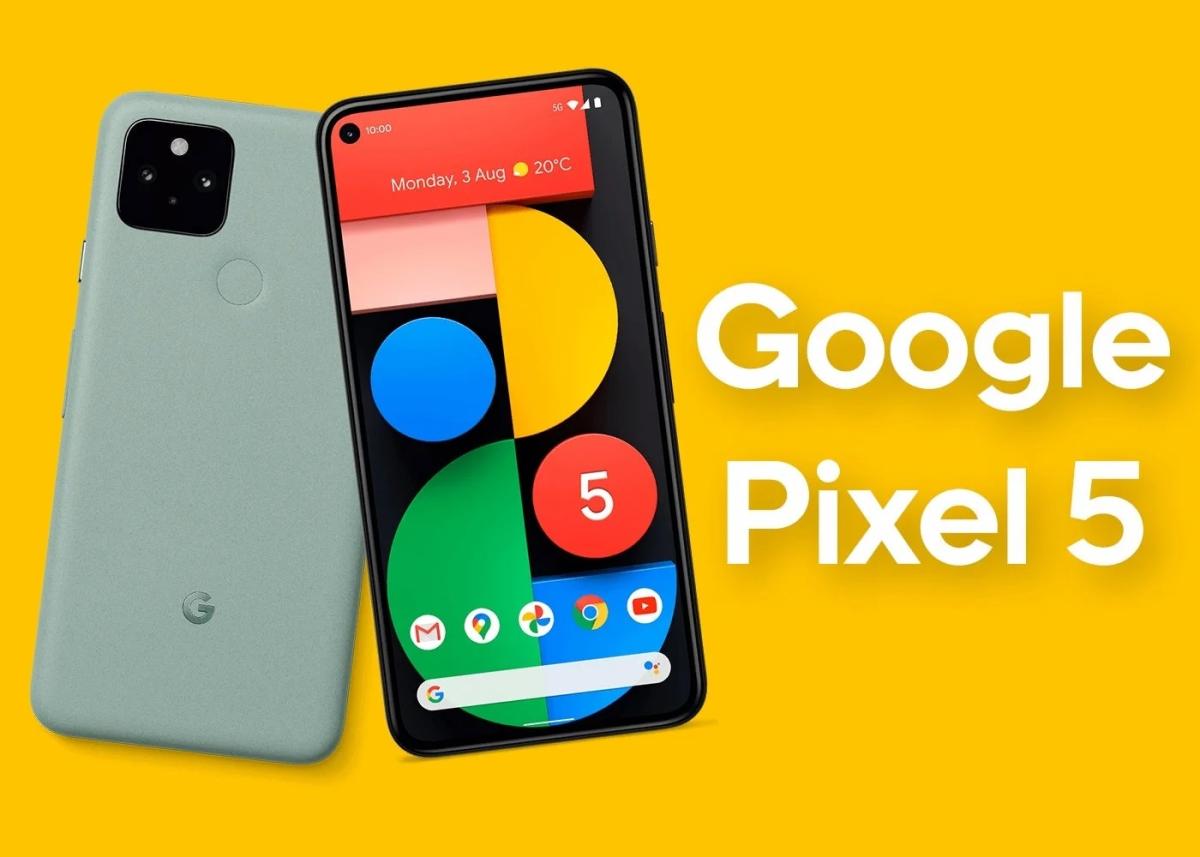 The latest rumors suggest that the new Google Pixel 5a would be closer to being presented than ever. This device could arrive this week to end the wait at once.

Google releases are always well received by Android enthusiasts. For some time now, the Mountain View strategy has changed in terms of devices. They no longer launch teams intended for just one range, now they venture with more teams.

The latest news we had about those from Google was announcing their new high-end devices, the Pixel 6 and Pixel 6 Pro. These teams are not at all normal and, it is that, they would be the first terminals of the company with a processor developed by them.

This strategy of having a device that combines hardware and software seems to be made to compete directly with Apple. In addition, it would highlight everything that can be done in Android when the operating system matches perfectly with the processor..

The release date for these new devices has yet to be announced and is expected to be in the fall of this year. The terminal that seems to be taking the lead would be the Google Pixel 5a.

The latest rumors suggest that this device would be presented this week. When counting that the Pixel 6 or Pixel 6 Pro, this equipment would be intended for the mid-range and would have the advantages of the operating system Android, in addition to a processing of cameras at the height of a high range.

This new Google Pixel 5a is expected to have a larger battery than what has been seen in the Pixel 4a 5G, in addition to the plastic finish being much more careful and having a better texture.

The day that is rumored as the one chosen for the presentation of this new Google Pixel 5a is August 17. We will have to wait until we know if this will be launched tomorrow device. We hope that, if it is launched, it will reach our borders.