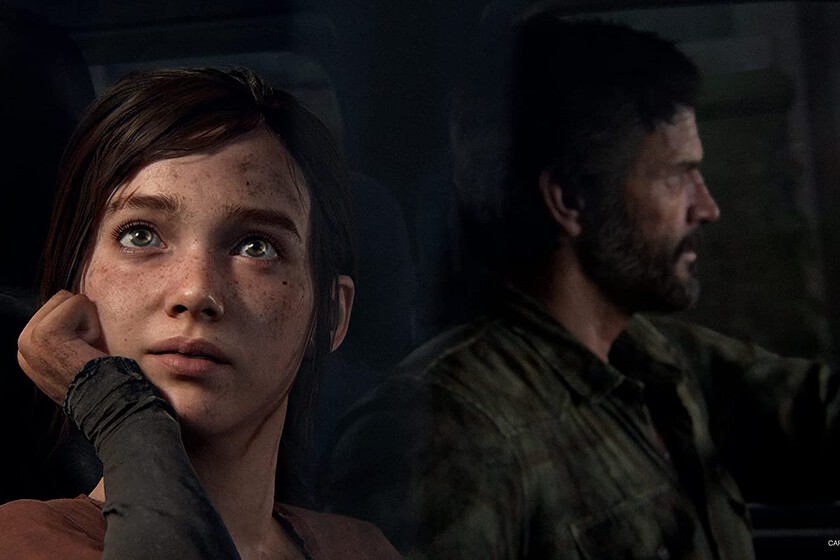 One of the most powerful bombshells that the Summer Game Fest left us was the revelation that the remake of The Last of Us is a reality. The Joel and Ellie’s return to PS5 It had been rumored for a long time and in just two months we will have the facelift for the Naughty Dog title between us.

Now, Amazon has just downgraded Sony’s exclusive play to its all-time low. A 30% discount that leaves the game at only 55.99 euros when normally the first parties of the Japanese company start their price at 80 euros.

The Last Of Us Part I PS5

Among the improvements we can expect for The Last of Us Part I is that the gameplay is modernized, controls are changed, and accessibility options are expanded. Of course, at a graphic level, the jump will take place thanks to the use of the engine with which the second part of the franchise was brought to life.

Because we will be playing with the DualSense, haptic feedback and adaptive triggers will be essential elements in the PS5 controller. Fast charging will be the general trend, as well as the 3D audio of Sony’s next-generation console. All this from September 2, 2022.