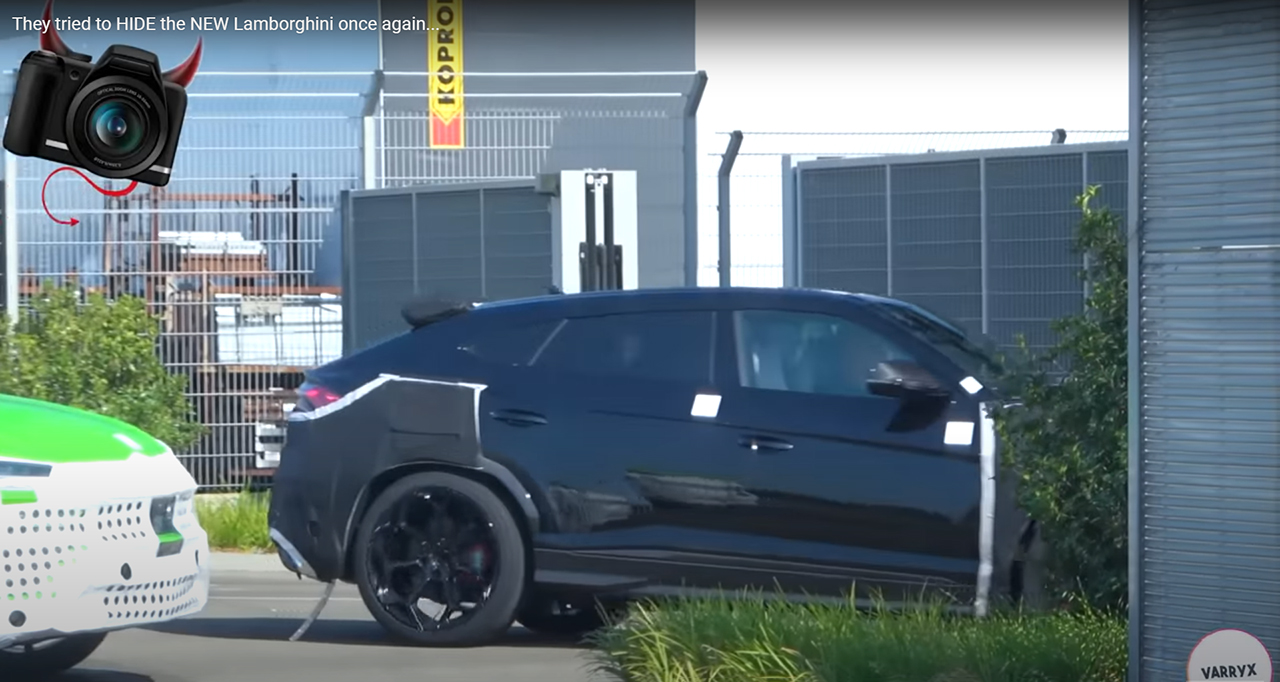 The facelift to which the Lamborghini Urus is undergoing is being made to beg. The Italian firm accumulates a long time. Its PHEV version has also been seen, including the Performante. But this spy video reveals a much more aggressive image hitherto unseen.

The Lamborghini Urus It has become one of the best-selling models of the Italian brand, which is turning it into a volume brand. The SUV captures customers who previously did not even consider the brand’s products, so those responsible are working on a serious facelift, a facelift that is making us wait longer due to the improvements in the set-up and in the mechanics.

We already know that the Urus Evo will have a plug-in hybrid version that our photographers surprised in tests a few weeks ago, but also a more powerful and brutal option, that of the Urus Performant, an end that has not been confirmed yet. However, spy photos What we have seen so far of this version confirm that it was more of a mule than the final prototype, because this has appeared in a spy videohunted at the gates of the Sant’Agata Bolognese headquarters.

Camouflaged at the front, hiding a design that packs air intakes into the bumper for greater cooling, the rear is also presented with a wrap. This area is key, as the Urus Graphite Capsule who preceded him stood at the door trying to prevent the rear from being captured by the spy video. Common technique among manufacturers to prevent it from leaking, which is especially important.

And in this case it is, because it is appreciated a more conspicuous spoiler above the tailgate previously unseen, as well as neatly covering the rear bumper, meaning it will present a more distinctive style. The alloy wheels are larger and reveal the powerful brake system. What will not change is the layout of the exhaust pipes, with the two pairs positioned at the ends of the bumper.

A version that will not only be the icing on the range, but also has a serious opponent on the verge of being presented, the new Ferrari Purosangue. Rivals for life, those of Ferrucio are forced to mark a distance with a more than brutal version with the one of Maranello. However, the most suggestive detail is what he will hide under the hood. And it is that, although all the pools point to the powerful engine 4.0-liter twin-turbocharged V8 offering 650 hpsqueezing it above 700 hp seems more than complicated if it doesn’t count with the help of electrification, so we will wait for its official debut to know all its details. A presentation that should not be delayed for long after the summer.