The labor ‘doublet’ in the new work formats 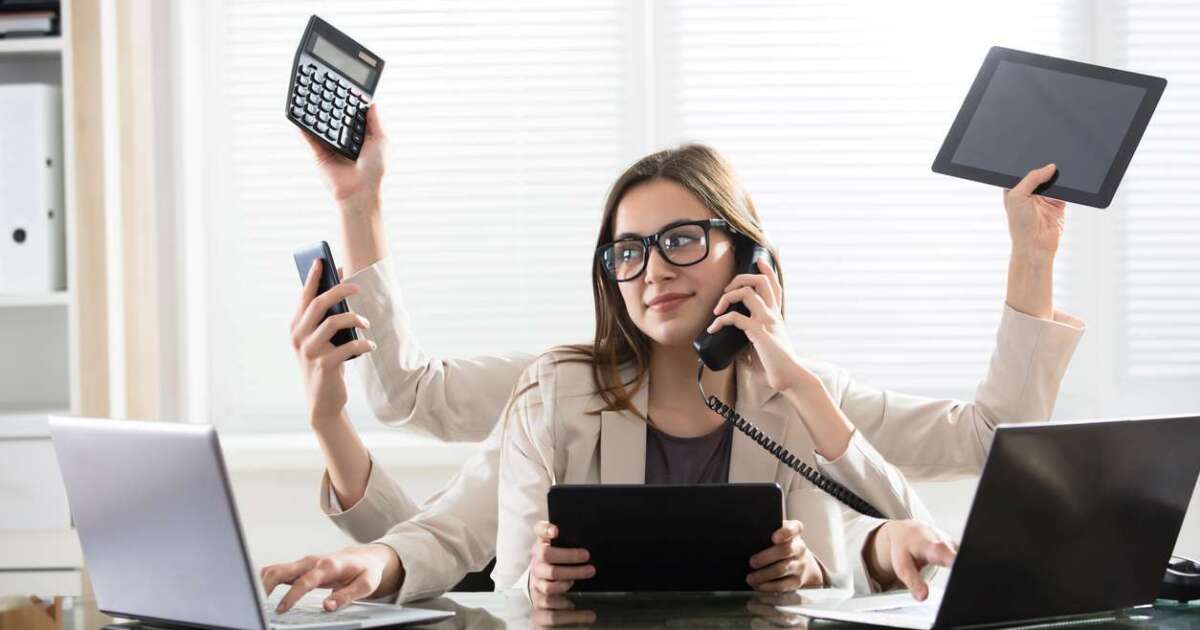 In other words, there is an effort on the part of the organizations so that their collaborators can work in the best way in the teleworking model. Some will and will adapt better than others, but that merits a separate discussion.

But, given this labor flexibility, on the side of the collaborators, beyond a labor obligation, are they all corresponding in the same way to their employers? I try to go into detail.

A phenomenon that has been observed during the pandemic and the flexibility that the modality of the home office is the increase in risks on different fronts of companies. The first of them and the most mentioned: cybersecurity. The fact that there were not many processes or controls to guarantee remote work with less risk to private company networks, as well as forms of criminality such as phishing or ransomware, among others, is a fault on the part of the company, but there is also a responsibility on the part of the workers.

Another situation is, and that we have already commented on in previous collaborations, is the increase in incidents of dishonesty and a slow but constant decrease in the productivity of the work teams that has been largely covered by the leaders of the teams to whom that belong.

But what happens when, thanks to the facilities that remote work allows, employees have two jobs that they attend to at the same time? Two simultaneous jobs to which they have to respond, pay attention and deliver results. And sometimes, the same job working for two companies that are also competitors in the same market.

Although employers know that going to the office does not necessarily guarantee greater productivity or that employees work the time for which they pay (even considering that the important thing is the results), at least in the face-to-face models there was more supervision. direct (monitor the behavior of people) and control models that helped manage time to achieve the results set for the business. Points that could be aggravated if there is no commitment on the part of the employee.

And if we add the following to the above, that a collaborator works in two different companies, with similar responsibilities, conditions and salaries. In other words, he applies the commonly known labor “doublet”. The delivery times of results could be affected, as well as the collaborator’s commitment to the organization, there is a tendency to prioritize the results of one organization over the other, to use tools and information from the first job to meet the results of the second, among others. many other situations that ultimately put the model of the organization or organizations at risk. And I think it’s important to ask this question: Is it correct?