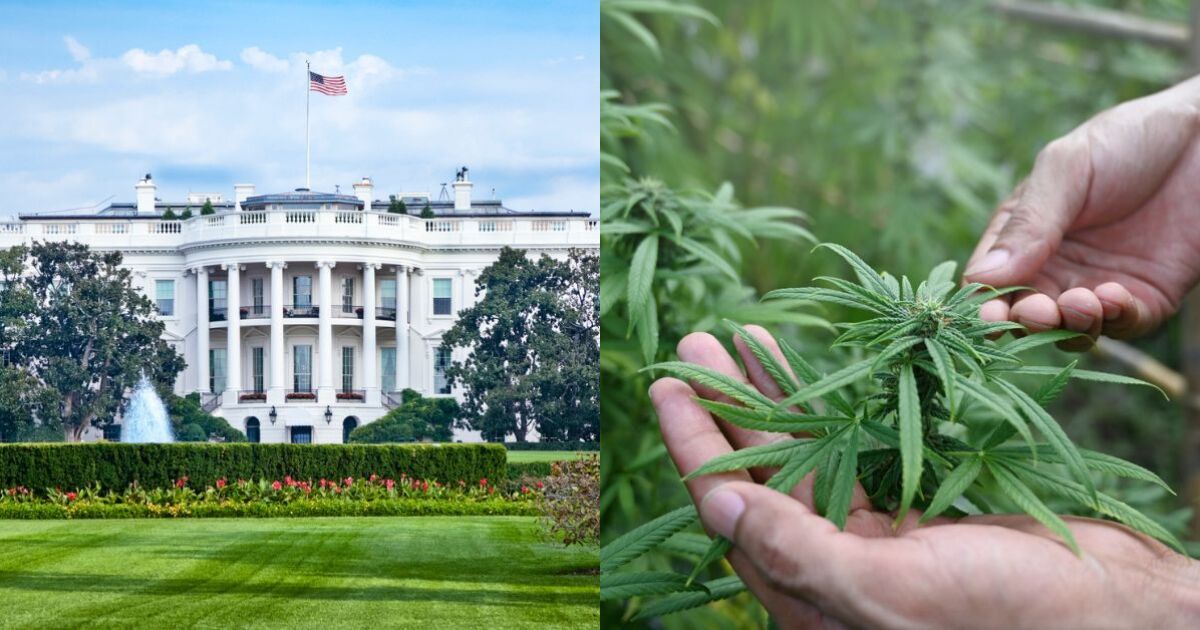 In most states, its medicinal use is authorized in different degrees, from oils that contain a low level of THC (tetrahydrocannabinol, the psychoactive principle of cannabis) to pure marijuana.

Only a handful of ultraconservative and rural states, such as Idaho, Wyoming or Nebraska, remain uncompromising.

But interestingly, marijuana is still illegal at the federal level.

Biden’s announcement on Thursday symbolizes a first step toward his reclassification.

Currently, federal law classifies marijuana alongside much more dangerous narcotics, such as heroin and LSD. It is in a higher bracket than relatively modern and highly addictive drugs such as fentanyl and methamphetamines.

Marijuana use among young Americans reached record levels last year, according to a new study.

The House of Representatives had approved a bill in early April, presented by legislators from the ruling Democratic Party, aimed at removing cannabis from the federal list of dangerous drugs.

The text must still be ratified by the Senate.