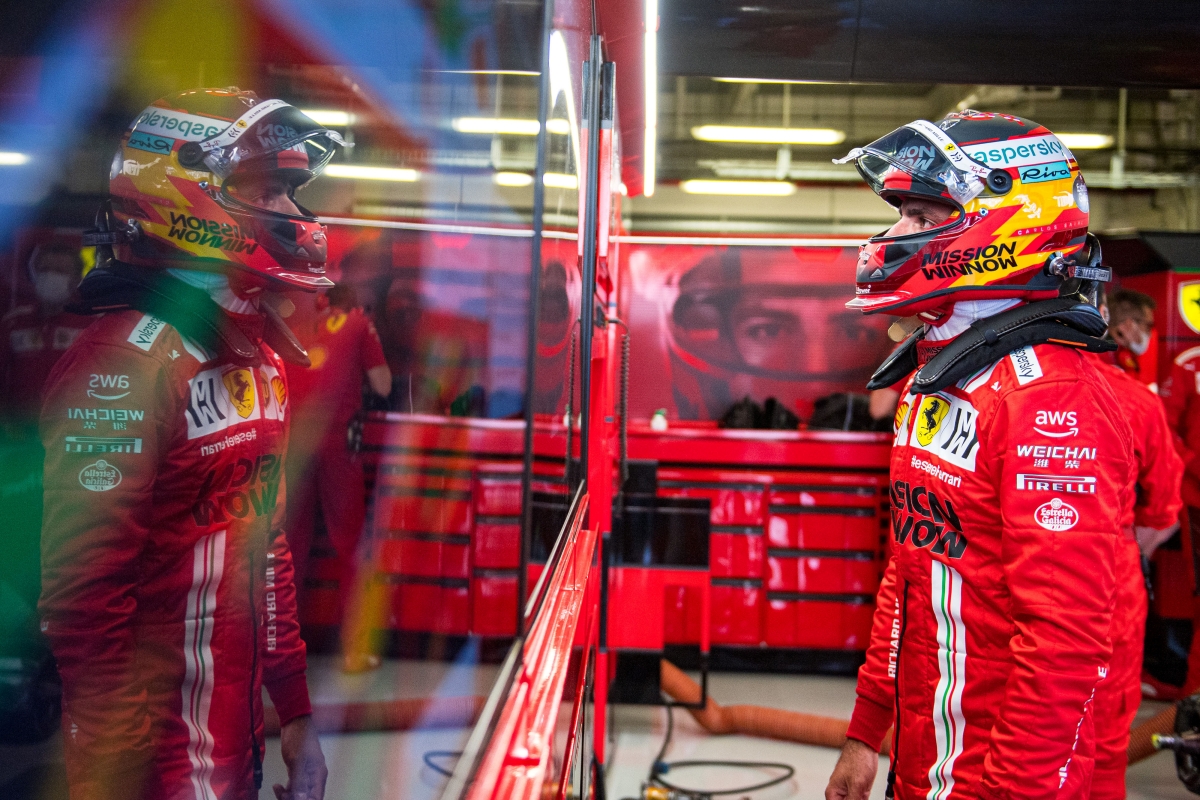 Mattia Binotto has pointed out what, in his opinion, has led to Carlos Sainz integrating perfectly into a team as particular as Ferrari. The director of the Scuderia praises the predisposition of the Madrilenian.

Carlos Sainz He has shown on several occasions that he knows very well how to fit in with a new team. Not in vain, he already has experience in four different formations in Formula 1 and in all of them he has left a great taste in the mouth, not only competitive but also professional and personal.

Without a doubt, Sainz is one of the most sociable drivers on the grid and has the ability to establish good relationships with his teammates, something that until recently seemed impossible in an environment as competitive as that of the Formula 1.

Undoubtedly, all of this helps to facilitate integration into a new team and Mattia Binotto certifies that the rider from Madrid has fit perfectly in Maranello.

Index hide
1 A lot of work
1.1 Norris explains why his relationship with Sainz will remain good despite everything

A lot of work

But the fact that Carlos Sainz has found himself so comfortable at Ferrari as to even outperform charles leclerc in his first year at team, is not only the result of the open personality of the Spaniard, but there has been a lot of work behind the scenes to achieve it.

“Certainly, we were very interested in that,” says Mattia Binotto. “I think it was also possible thanks to a lot of effort during the winter. I often went to Maranello to sit down with the engineers and review the car, the processes, etc.

Both driver and team put a lot on their part and, although it took Sainz a while to feel comfortable with the car, he soon became one of the human team that gives life to ferrari.

“So it has been the fruit of a lot of work in Maranello, in the simulator, trying to prepare for the season,” reiterates the Italian team director. “I think we have seen the result of such an effort. We had a session in Fiorano with an old car, just before the first tests, so everything was put in place with the aim of trying to help Carlos with his integration.

To this we must add the good predisposition of Sainz, who is also a good apprentice, says Binotto. “Certainly, he has also been very good because he is a good learner. He studies, tries to learn, to understand, and I think he has been consistent in his integration and evolution in terms of performance during the season as well.”

Now comes the most complicated part: confirming the expectations placed on Ferrari for 2022, a year in which they must once again win victories with some regularity.