By OliverAugust 9, 2022No Comments2 Mins Read 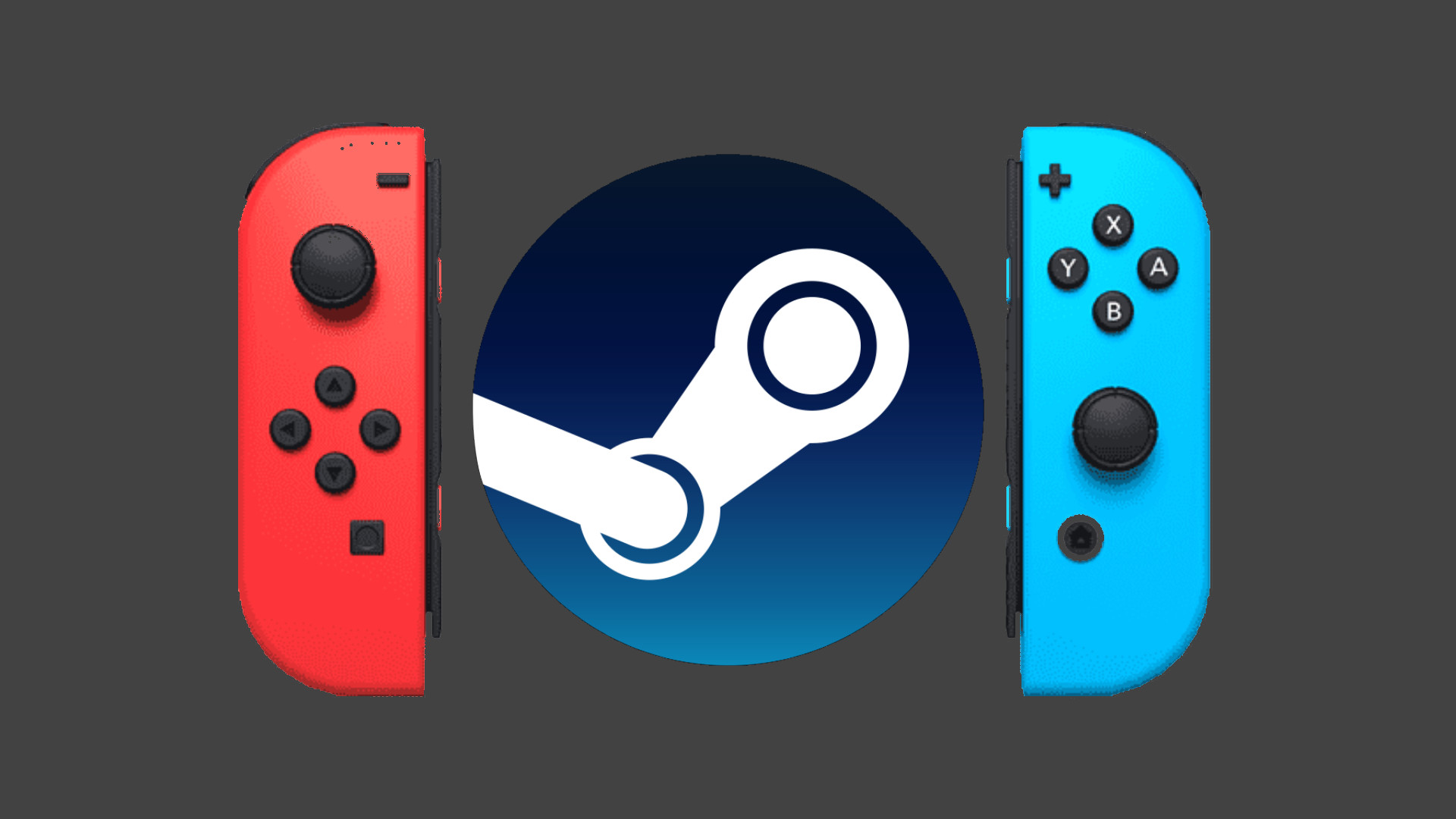 Valve’s Joy-Cons will be compatible with Steam in the Beta version of the platform. We tell you everything you need to know in this note!

Users of Steam Beta can access a new function thanks to Valve be able to use the Joy Con of Switch with any video game Steam. At the moment, this can only be done by those who are part of the version Beta but it is expected that at some point it will be available to all users. Incorporating support for these controls makes sense if we consider that Steam have the Steam Deckconsole quite similar to the Switch.

According to what can be read in the updates for Steam Betathe Joy Con can be used individually or both together, as it allows us to do the Switch. If you have the controls and want to use them, you will only have to subscribe to the version steam-beta. On the page of Valve there is a full tutorial on how you can subscribe to this version and it’s pretty straight forward.

This is not the only thing Valve is doing in relation to Nintendo. In the Beta patch notes, the company clarified that they are looking at ways to improve support for the classic Nintendo controllers it sells to Nintendo subscribers. SwitchOnline. The function of being able to use these controls in Steam appeared last week for all users and allows us to use controls of NES, SNES, N64 Y Sega-Genesis in specific games switch that have their version in Steam.

the controls of Switch are not the only ones that we can use in Steam. Valve also added support for the Dual Sense of Sony in 2020 when the PS5 came out and expanded Steam support for controllers Xbox at the beginning of 2021. So we have many options to play a game of Steam with the controls we want.