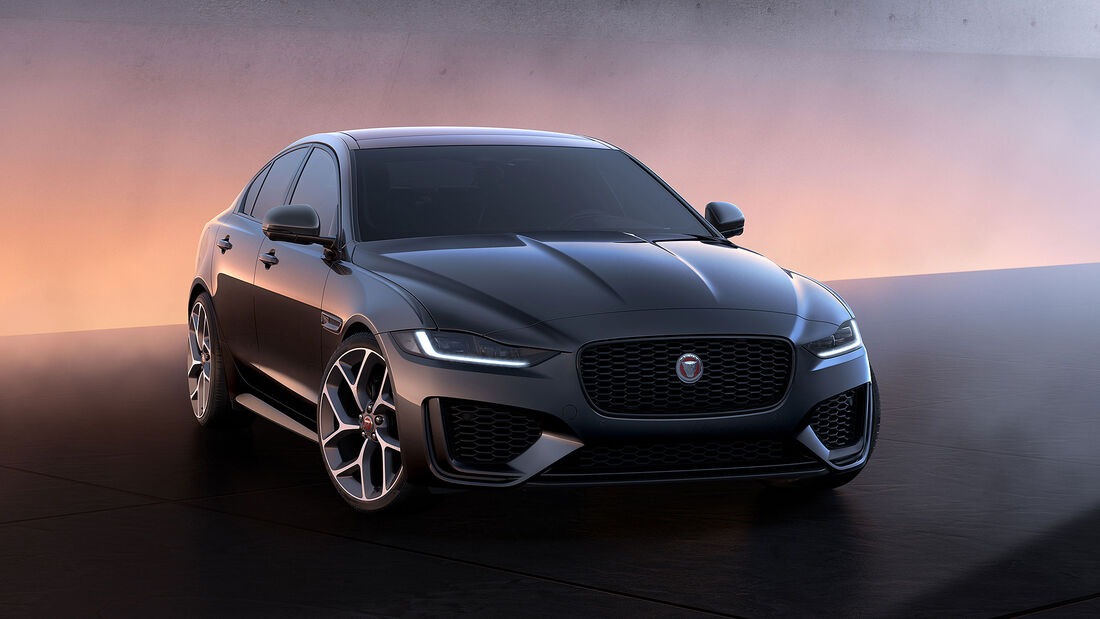 The Jaguar XE, the saloon of access to the range of the feline brand, debuts improvements. The firm has presented the 2023 model with a series of novelties that increase its attractiveness. A package that gives more cache and a serious boost to the sales of the model.

The Jaguar XE It was the great bet of the British brand to compete with the German models of segment D, although despite the great efforts it has not had the luck that was expected. The model faces the second part of his commercial life with a new push, thanks to a news pack which gives it, mainly, a more sporty appearance.

The XE 2023 also acquires novelties in the field of exterior design, interior, equipment and engines. Starting with the exterior plane, there are no substantial changes, beyond the new “Sport” finish that confers a much more aggressive image thanks to the 20-inch five-twin-spoke alloy wheels equipped as standard, mounted on low-profile tires and two new body colors, metallic “Carpathian Gray” and “Silicon Silver”.

In addition, the Black package can also be added, which dresses more elegantly with glossy black details throughout the bodywork, also including tinted and polarized rear windows. Jaguar has also revised the structure of finishes and equipment, removing the “S”, “SE” and “HSE”, which have been replaced all three by “R-Dynamic S”, “R-Dynamic HSE” and “R-Dynamic Black”.

In the equipment area, the 2023 Jaguar XE benefits from the same innovations as the big brother, with which customers can update the infotainment system with the Amazon “Alexa” voice control, which supports natural language commands. At the same time, the most advanced multimedia system, the “Pivi Pro”, adds the “what3words” navigation function, which allows you to enter only three words to locate a specific destination. The system is already offered as standard with “Apple CarPlay” and “Android Auto” connectivity, although inductive charging of mobile devices is optional. Jaguar has also improved WiFi signal reception with a new antenna.

The Jaguar XE saloon is offered with three powerful engines, two petrol and one diesel, the latter with technology 48-volt MHEV that accompanies the 2.0-liter block with a maximum power of 204 hp. A system with which it recharges energy from braking and deceleration to store it in a low-capacity lithium-ion battery. The gasoline engine is 2.0-liter turbo, scaled one power level, 250 hpall with 8-speed automatic gearbox and rear-wheel drive in the less powerful.

Approved figures according to the WLTP cycle

The government of Peru adds diplomatic tensions in Latin America