The iPhone 14 could be up to $ 100 more expensive, according to the latest reports | Technology 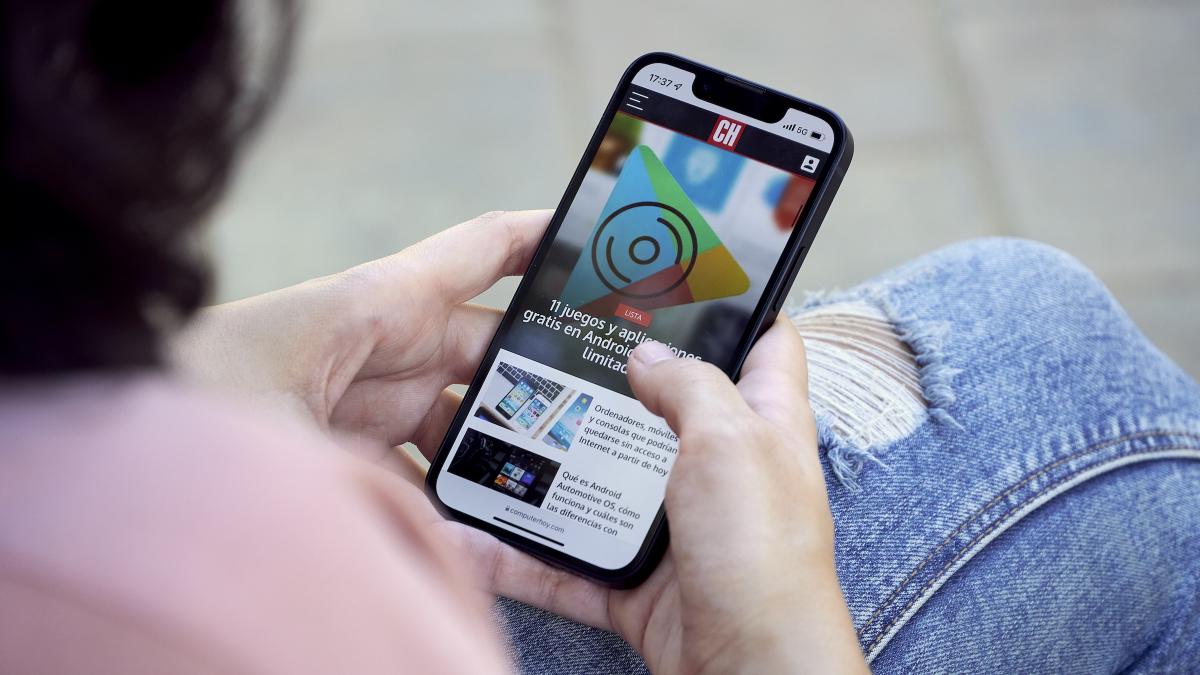 There are numerous rumors about the next iPhone 14 and the latest ones point to an increase in the price of the best models.

Apple mobiles are always in the news for various reasons. Each new series is more than announced, it is tested by specialists in exhaustive analysis and when it is fully enjoyed, rumors of future mobile phones begin to arrive. Now something similar happens and the news about the next iPhone 14 is constant.

After verifying the virtues of the iPhone 13 in our analysis, in recent weeks we have seen several news about the iPhone 14, such as that Apple will make the jump to 48 Mpx or the design that they will have with super-reduced notch. The latest news in this regard refers to its price.

As published in Gizmochina, some reports speak of the most powerful mobiles will become more expensive compared to current models.

This new series of Apple mobiles will be released in the last third of the year and the price increase will only affect the top two models, the basic iPhone 14 will keep the price.

The new iPhone 13 Pro boasts the biggest leap in camera quality in Apple history with new cinematic video recording, the A15 Bionic processor and a large 6.1-inch 120Hz screen.

Read:  The iPhone 14 would debut with fast charging up to 30 W

As for the reasons behind the change, this increase is attributed to the new design and some especially important updates that are expected and that will mean something more than a step forward, also that they are more exclusive mobiles. Although at the moment we only have guesses about it.

In any case, until the very official presentation of the iPhone 14 we will only have rumors. We will see what they surprise us with when the time comes and how they avoid the logistical problems that are experienced today.