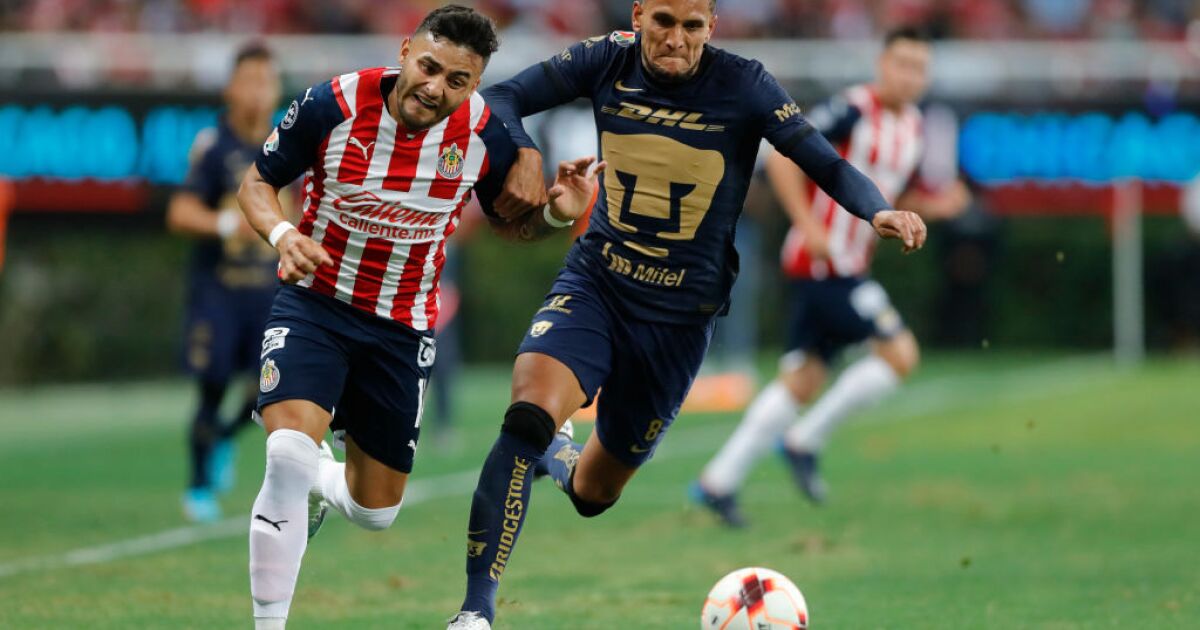 The private equity industry’s appetite for these kinds of deals is strong. Last year, $51 billion was spent globally on such sports acquisitions, with $22 billion deployed in Europe alone, according to PitchBook. Franchise valuations have skyrocketed in recent years and leagues around the world have turned increasingly to institutional investors.

In December, CVC Capital Partners reached a €2 billion ($2.1 billion) deal with Spain’s LaLiga, investing in a start-up company that gives it a share of broadcast revenues. In return, the clubs of the Spanish first and second division obtain money to invest in infrastructure, but also to pay debts and sign players.

Apollo’s offer of 1.25 billion would provide funds for clubs to use for academies, stadiums and other expenses, Sportico reported.