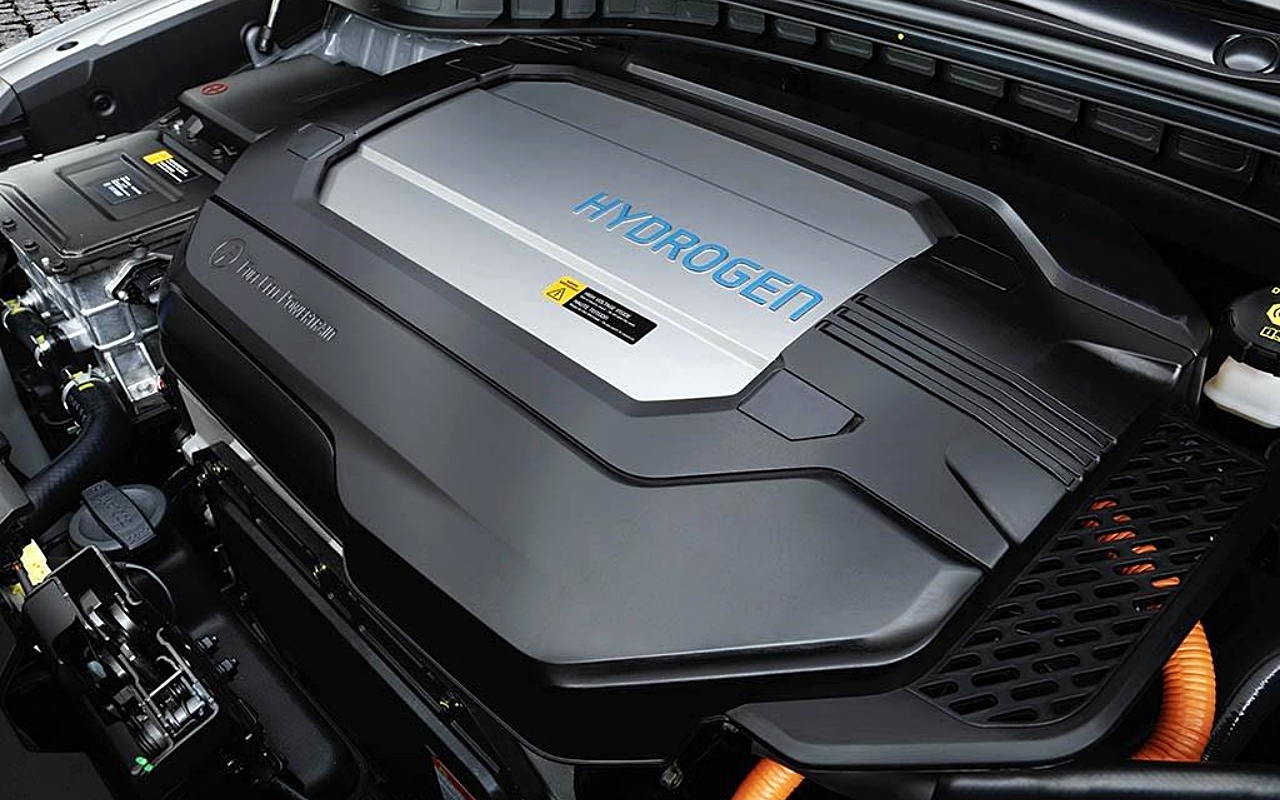 The technology associated with the electric car currently has two major drawbacks: excessive recharging times and insufficient autonomy. Hydrogen solves both problems, but raises an additional one. Up to now.

Hydrogen is for many the true key to the electric mobility of the future, since the only emission it generates is water steam and it solves the two major drawbacks of current battery electric cars: excessive recharging times and still insufficient autonomies to cover long trips.

And is that the hydrogen or fuel cell car can refuel in less than five minutes and offers autonomies of more than 600 km. So why is it still an anecdote in the market? The main reason lies in its difficulty being transported, as it must be done in high pressure vessels and takes up a lot of volume.

Nevertheless, Hydrogenious LOHC Technologies seems to have found a solution that could definitely boost hydrogen mobility.

As we have said, hydrogen is a complicated element to transport for its application in transport, as it must be done in high pressure tanks and, as a result of its large volume, in insufficient quantities for a continuous and massive supply.

For this reason, Hydrogenious has been working on an alternative transport technique in which the benzyl toluene, a heat transfer oil with excellent thermal stability, takes a leading role.

This is how the Hydrogeious LOHC system works.

“For flexible hydrogen transport, Hydrogenious LOHC technology is an efficient and safe solution,” the statement said. In its storage plants, hydrogen is chemically bound to the aforementioned benzyl toluene. This combination can be transported in ambient conditions and in conventional and existing logistics infrastructures comparable to those used for gasoline or diesel.

Read:  The Honda NSX Type S serves to dismiss the sports car with its more powerful and faster version

“Once at the point of hydrogen consumption, the hydrogen is released from the benzyl toluene in the Hydrogenious releasing LOHC plants (in the appropriate purity as needed), while carrier material is reused many hundreds of times in the cycle ”, points out the German company.

Therefore, Hydrogenious LOHC technology has significant advantages over other hydrogen transport technologies and it now remains to be seen whether it can be extended to become a real solution. For now, the technology firm has signed a collaboration agreement with Bilfinger, an international provider of industrial services, with the aim of making this project a reality.

The Bugatti Centodieci prototype moves its tests to the United States

The history of the Alpine A310

Yvan Muller becomes strong in Pau-Arnos and gets WTCR pole

The TPMS tire pressure control and its maintenance, we tell you its secrets

Hyundai Sonata N Line Night Edition, sportiness and, above all, a lot of exclusivity

The LADA Niva sweeps Germany by beating an exclusive competition

You cannot be fined for having the car parked without ITV