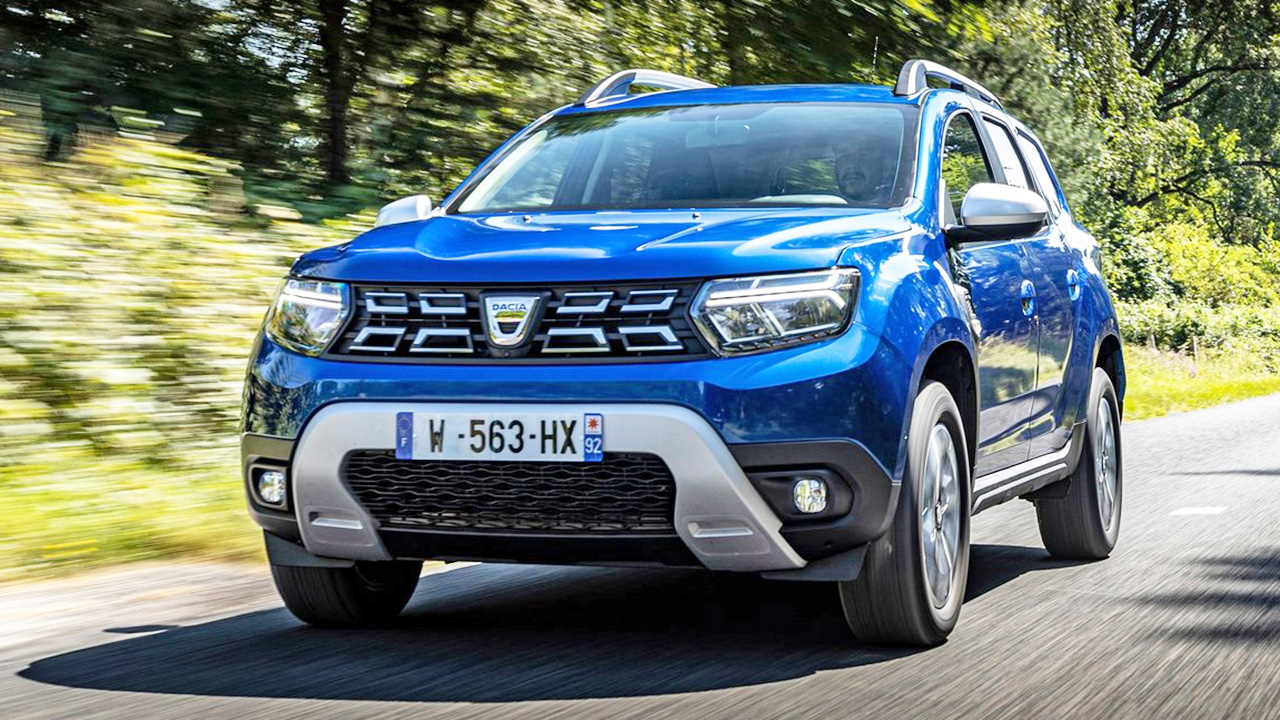 The Dacia Duster will undergo some interesting changes in the summer of 2022. Dacia’s premise is to adapt its successful and popular low-cost SUV to its new corporate image. Some adjustments that will allow the second generation of the Duster to face the rest of the commercial life that lies ahead.

The second generation of Dacia Duster It underwent a very important facelift in the convulsive year 2021. A “facelift” as a mid-cycle update that will allow the current generation to face the rest of the commercial life that lies ahead. Dacia’s successful and popular cheap SUV debuted design, technological equipment, customization options and various mechanical novelties.

All these changes that have occurred in the Duster range are decisive in giving a new impetus to registrations, despite the fact that it is a best seller. And while one might expect Dacia did not make any more adjustments during this year that we have recently launched, the truth is that new and interesting changes are coming for the Romanian SUV.

The news of the Dacia Duster for 2022

The first great novelty that Dacia had on the agenda for the Duster for this year 2022 has already been introduced. This is the new Dacia Duster Extreme, a striking limited series loaded with equipment and specific design details that will be positioned, for a certain time, as the top-of-the-range trim level. It is already on sale in Spain.

But, beyond the launch of the Extreme limited series, Dacia plans to make some very interesting changes to the Duster for next summer. And it is that in a few months this model will be adapted to the new corporate image of the company. That is to say, the Duster will debut the new Dacia logo. This is indicated by the information collected by a specialized French media. Recall that the new brand logo was presented in January of last year.

Shortly after the announcement of the Dacia’s new corporate image all eyes were on the Jogger, a model that would be introduced a few months later and that, predictably, would adopt this new badge. However, and as has been verified, this was not the case. Mioveni’s company chose to delay the introduction of its new brand image in the range.

The Duster will sport the new Dacia logo

will be to end of next summer when the 2023 model of the Duster will be unveiled. A model that will feature, among other changes, the new Dacia logo. In addition to changing the badge, it will also be used to modify the typography of the Duster name that we can find, in this case, on the tailgate. We are facing the last changes that the Dacia SUV will undergo before the third generation enters the scene.