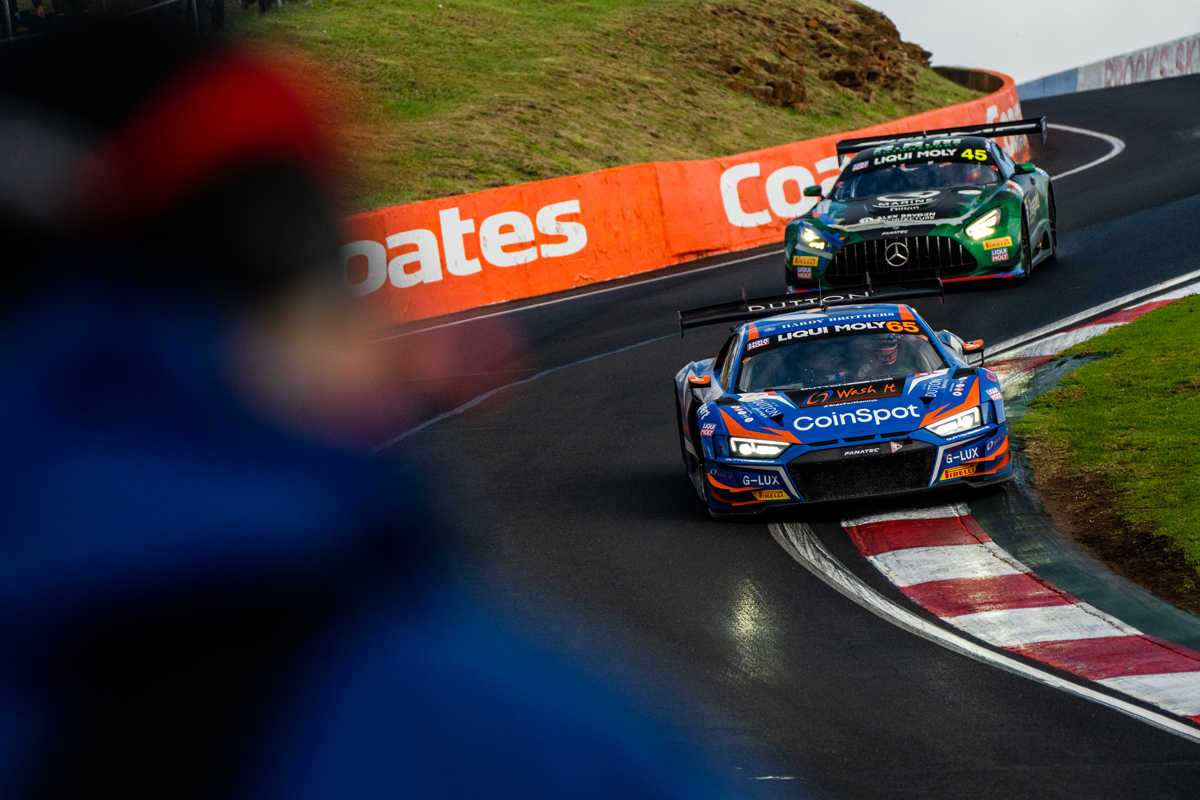 The Intercontinental GT Challenge was born in 2016 as a championship that served as a ‘wrapping’ for the 24 Hours of Spa, but at a global level, transcending European borders. In its first year, the event brought together the 12 Hours of Bathurst, the Belgian event and a 12-hour race in Sepang on its calendar. The concept of the contest, focused almost more on the manufacturers than on the riders themselves, was to the liking of the brands and in 2017 the championship changed Sepang for an 8-hour race at Laguna Seca.

The following year, the Suzuka 10 Hours was incorporated. Far from stopping there, SRO Motorsports chose to further expand the calendar in 2019 with the Kyalami 9 Hours, shaping a more global GT3 series than ever before. Nevertheless, the appearance of the health crisis derived from the COVID-19 pandemic threw the promoter’s plans into the air. In 2020, four rounds were still possible, although the Suzuka 10 Hours was cancelled. In 2021, in addition to the Japanese event, the 12 Hours of Bathurst were also canceled.

In a survival exercise, the 2021 season was completed well into 2022 as the Kyalami 9 Hours was held in February, forcing the start of this season to be delayed. As a result of this situation, the 12 Hours of Bathurst have been held this year in May and with a Pro-Am format due to the clash of dates with the European calendar. Be that as it may, the series has returned to a four-date schedule with Bathurst, Spa, Indianapolis and Kyalami. Intermediate step to recover normality, since the International GT Challenge wants to have five races in 2023.

SRO Motorsports boss Stéphane Ratel himself has outlined the series promoter’s intention to have five rounds next year, something that happens to recover the 10 Hours of Suzuka. The Japanese market is important for the manufacturers involved in the series and brands such as Audi have already expressed their desire to compete again at Suzuka in 2023. In fact, talks to return to the Japanese event have begunalthough at the moment the negotiations are in an initial phase.

About, Stephane Ratel has pointed out: «We are discussing to go back to Japan. Things are moving, but they are still slow. What we can say is that we are open to change the order of tests within the calendar, although our goal is to maintain the same destinations. In this regard, Kyalami and Indianapolis may receive new dates, while Bathurst and Spa may move from February and July, leaving the summer space for the Suzuka 10 Hours, as the 1,000-kilometer race already had.

Delivery 2022: you can still register

When will the last Bitcoin be mined?