Bullfrag
Home News The Infonavit is now a “famous brand”, what does it mean for... 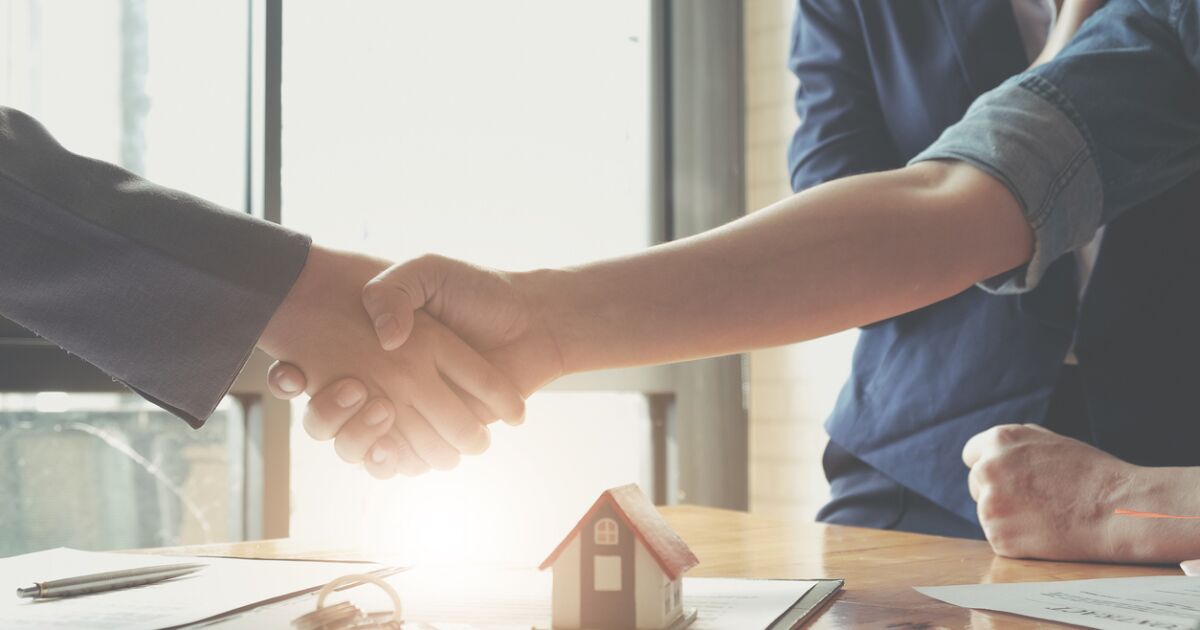 “Our objective is clear: to continue benefiting the working class. The distinction of ‘famous brand’ will allow us to do it in three ways ”, assured Carlos Martínez:

1. Increase the value of intangible asset, which is owned by the workers listed on Infonavit.

2. It will be possible to have a most effective defense of the “intangible asset” before intermediaries and fraudsters who do not always seek the best benefit for workers seeking a mortgage loan.

3. Gives major trust and security for workers when purchasing a home, paying a loan or obtaining a pension.

“The market for intermediaries that for years profited from the image, brands and logos of Infonavit is officially closed: we officially inaugurate the era of consolidation of the heritage of the working class of Mexico,” he said.

He also recalled that to continue with the elimination of intermediaries, this week the platform was launched Infonavit Easy, which seeks to respond to the doubts and concerns of more than 60 million workers directly.

In her speech, the Secretary of Economy, Tatiana Clouthier, He pointed out that behind the Infonavit brand is “happiness”, but also “sadness” of the families who were defrauded.

“It is not to say ‘it is a famous brand’, but rather to give legal certainty to the right holders and that they always feel protected that by putting their money, their name or their papers, they will get to obtain their home”, he declared.