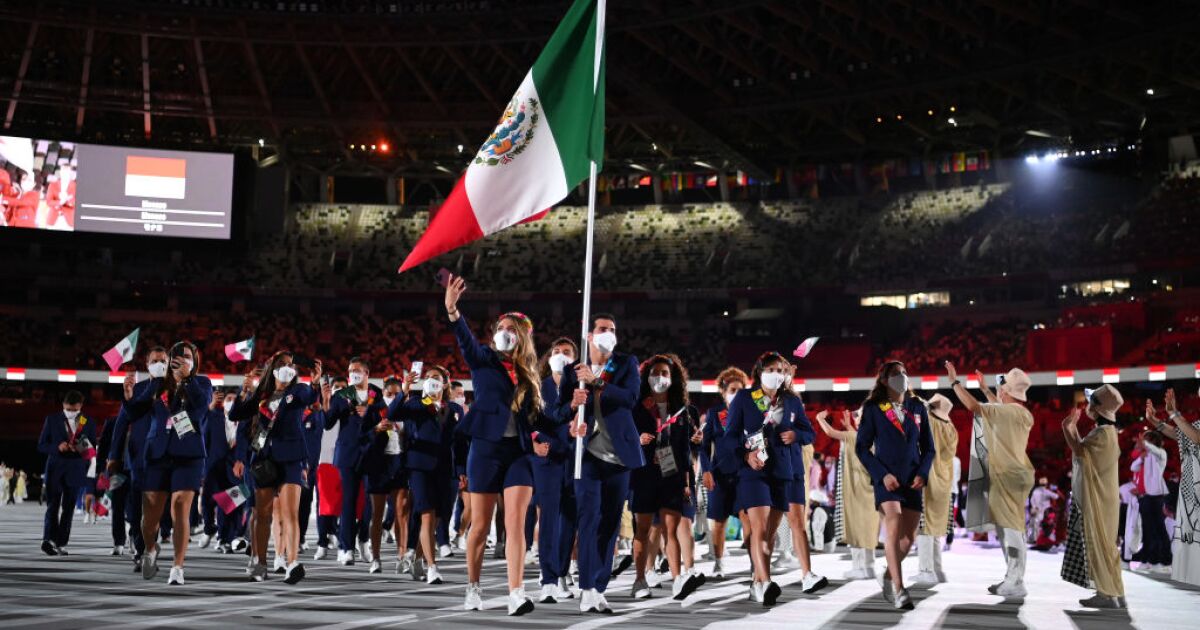 El “Canelo” Angulo, Chivas footballer and national team for Tokyo 2020, opened a YouTube account and began uploading content in the same month of July 2021. With only two videos published, he adds about 50 thousand subscriptions by publishing this note . What kinds of videos do you upload? Angulo usually shows everyday situations for him, but not for those of us who never play soccer professionally or who do not know Japan.
Trips of concentration, samples of what the individual room that were awarded to the athletes in their first Olympic stop is like, how is the sports where Mexico trains, the first bullet train trip of the national team and even times in which they annoy Roberto Alvarado, champion with Curz Azul, while playing on his Nintendo Switch, those are some aspects that Angulo shows in his content. It has two videos upstairs, but the Olympic joust has just begun.

Pacheco Marrufo, an experienced Mexican diver, qualified for Tokyo 2020 in the individual 3-meter springboard event and will thus compete in its fourth edition. He is the standard bearer of the Mexican delegation and his social networks are a resounding success. In Tik-Tok, Rommel has 830 thousand followers, he is a constant user of this social network, but his numbers have improved since he got his pass to Tokyo, and he has not stopped generating content. He got on the trending to show if the “Anti-sex beds” they were actually not very resistant, showed an unboxing of the cell phone that they gave to all the athletes who qualified for the Olympic Games and other details of their stay in Tokyo.
In addition to its presence in the network of short videos, Pacheco has a channel of Youtube and share its contents on its official Facebook and Twitter accounts, but if you want to see everything related to its Olympic stay, your Tik-Tok is the option.

They call her Delfi, she is 21 years old and is one of the most popular amateur athletes in Argentina. He is in his first Olympic experience, after winning three golds at the 2019 Pan American. His YouTube channel already has 45 thousand subscribers.
The video series called #CaminoATokio already has 6 episodes and, although in the most recent one the Argentine swimming delegation had not yet arrived in Japan, it does show us aspects of Dubai, the city where they stayed for a few days, as part of the closure of his Olympic preparation.
In these vlogs, Piagnatiello shows the aspects of the places where he trains, where he stays, the food they eat, the stretching exercises and much more. All with a bit of humor.

Read:  What's next for the Marvel Universe after Loki and Black Widow?

Kings of Leon and The Strokes, the headliners

The future of live events in the pandemic era

Controversy over the ghostwriter who wins the Planeta Award

The definitive version of the maladaptive novel?

Richer people emit more CO2 than those with fewer resources

Ten playlists you should always have on hand

The rising stars of Mexican gastronomy