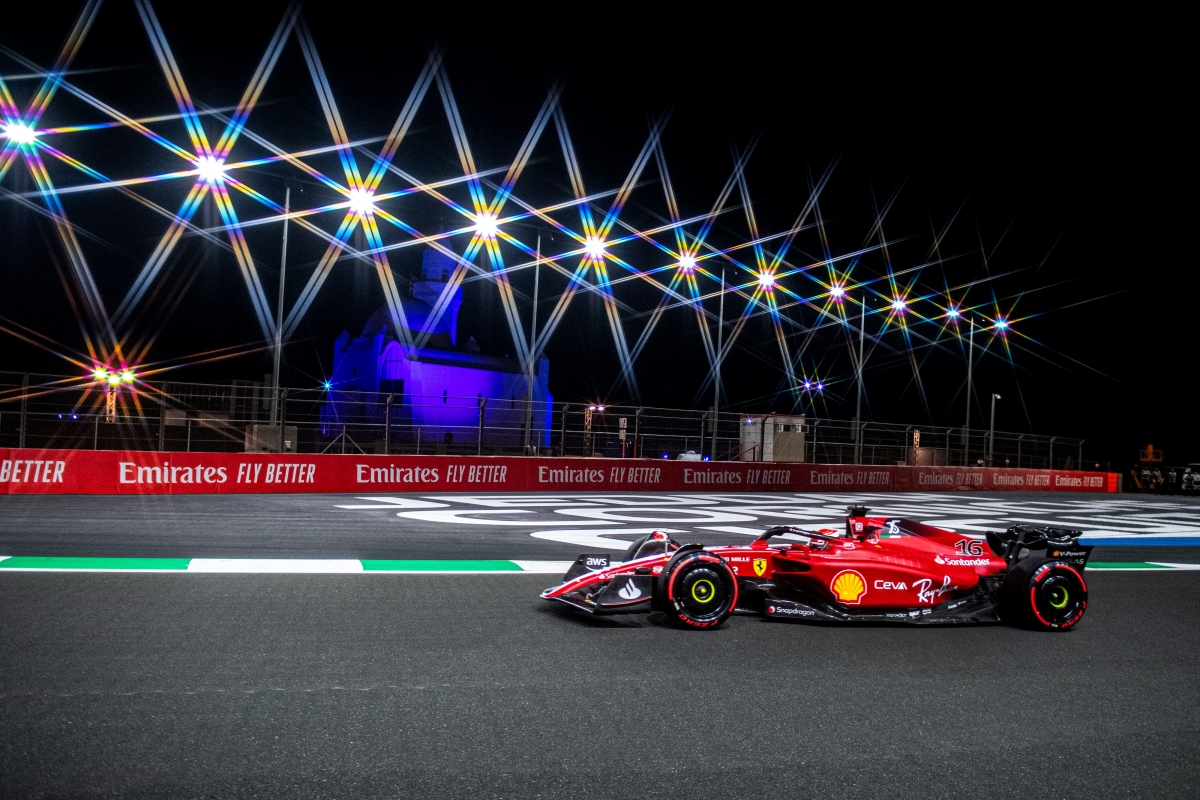 Ferrari has made a remarkable improvement this year and has moved to the top of the championship. But its progress is not explained only by the new regulations, but also by a completely updated engine.

In 2021, Ferrari finished the season as the third team on the grid with almost half the points of Mercedes and an average deficit in qualifying of just over six tenths per lap.

On the other hand, this year the Italian team has started the season in an unbeatable way, obtaining a double in Bahrain and a double podium in Saudi Arabia to lead both championships with some solvency.

“It’s a reason why we are much more competitive this year, it’s great”

There is no doubt that the bold design of the new Ferrari F1-75 has had a lot to do with it, but also that the completely renewed engine in which the Italian house has been working for months is one of the main keys to success.

Well I can feel the difference in the car, the progress that has been made from last year to this. And this is good,” admits Charles Leclerc when asked about the engine.

“It is the result of all the work of the guys in Maranello and it is also a reason why we are much more competitive this yearso it’s great to see that”, reiterates the Monegasque driver, who currently leads the Drivers’ World Championship with 45 points, 12 more than Carlos Sainz and 20 more than the reigning champion, Max Verstappen.

But what Charles Leclerc denies is that Ferrari is currently the benchmark in terms of motoring, as the Monegasque recalls how competitive the Red Bull Powertrains engine was. On the long straights of Jeddah Corniche.

“I don’t think we have any advantage. I think we are very similar to Red Bull at the moment, they seem to be very strong.in terms of the power unit”, says Leclerc.

Here is a summary of the analysis of the start of the 2022 Formula 1 season that we did on Twitch.

Therefore, what Carlos Sainz’s teammate suggests is that his team continues to work hard to stay at the top of the grid. Something in which, undeniably, the new engine has had a lot to do. “We have to keep pushing, but yeah, it’s definitely a big step up from last year.”he concludes.

This year’s engine was completely renewed despite the fact that the engine regulations remained stable, do you want to know its keys? Do not miss this article in which we talk about it.