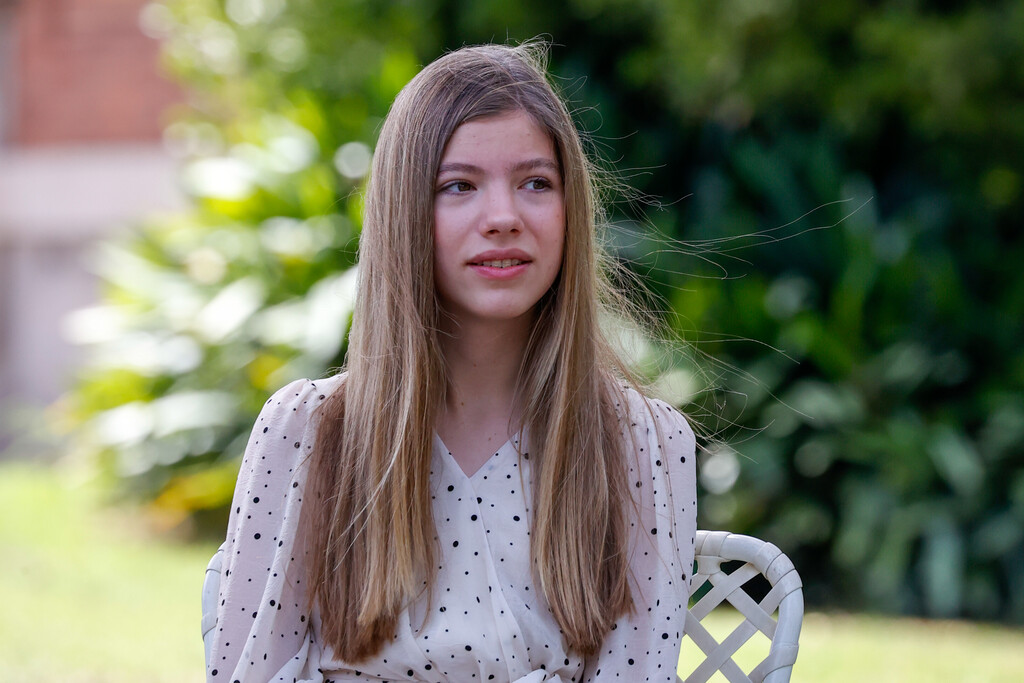 In the last public appearance of Princess Leonor and Infanta Sofía, we have been able to verify that both adolescents like fashion and also follow beauty trends. Although yesterday, we saw that Leonor opted for a classic braided semi-updo, it was her sister Sofía who chose a very top and summery hairstylethe baby braids.

In spring we are already beginning to see how celebrities made these braids their new hairstyle, like Hailey Biber who mixed them with her pretty waves or Begoña Vargas who even customized them with piercings. And now it’s the infanta Sofía who leaves us this beautiful look with the most desired braids of the season.

The baby braids are characterized because are made using the front strands of hair, they are usually thin and frame the features. In Sofia’s case, she has opted for two thin braids on each side of the face. If we look closely, the first braid is made from the root, and the second braid has been made from a little lower down, but the most original thing is that a strand of the first braid has been used to make the secondso both braids were united.

The super fresh and youthful result, with which Sofía has managed to give a different touch to her straight hair and a super summer vibe that is what she most wants these days, whether to go to a festival or to enjoy one more night. special.