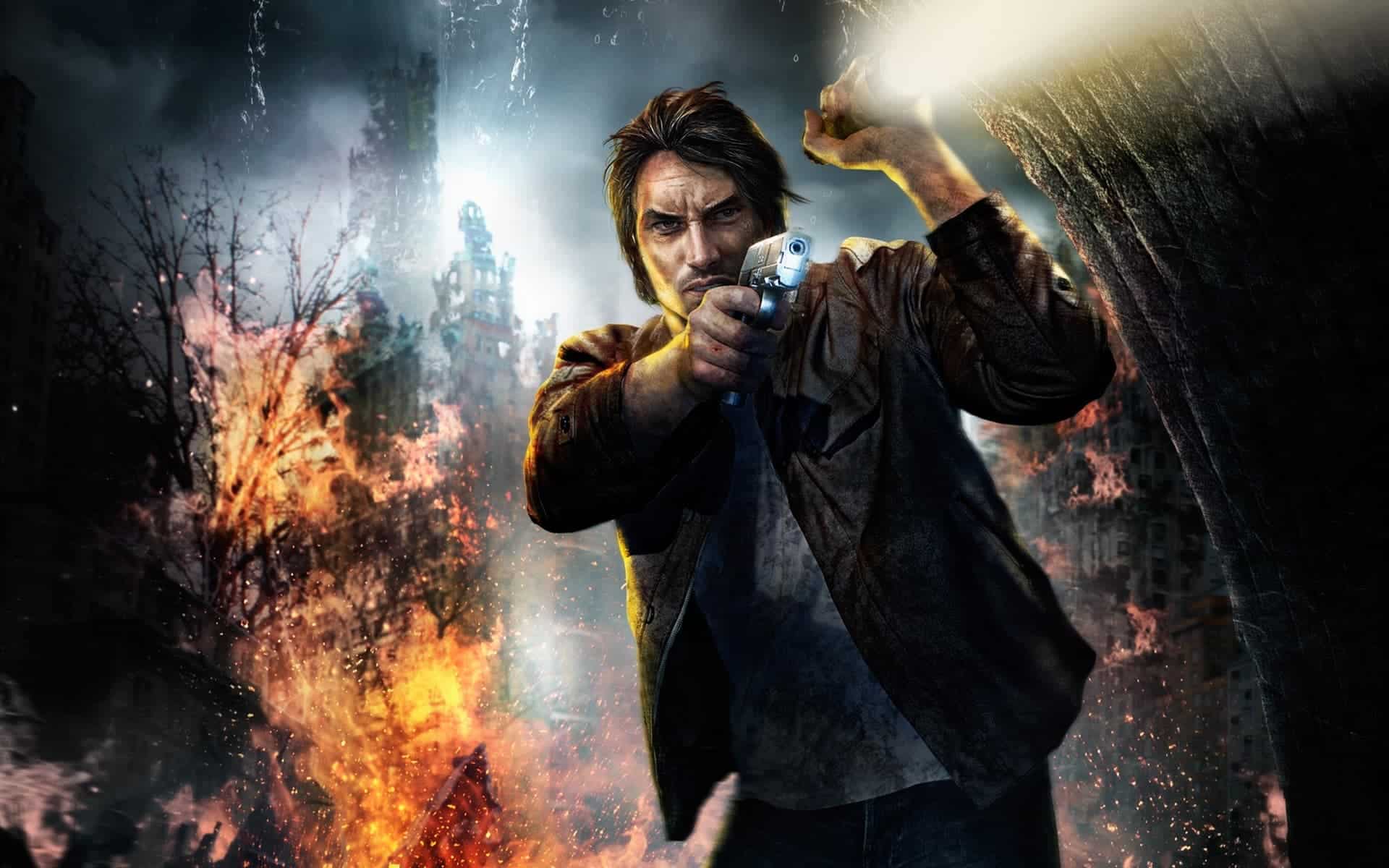 Despite the pothole that horror franchises have been going through for years, due to the lack of originality and the low level of the great productions that existed at the time, it seems that we are facing a second golden age of horror video games. You just have to see the arrival of upcoming titles like The Callisto Protocol, Dead Space Remake or Resident Evil 4 Remake to realize that the genre is better than ever.

In addition, to all this we must add the countless rumors about the return of Silent Hill, which have been the subject of continuous debate through social networks. Well, now it seems that this would not be the only classic saga that could return in the future, since it seems that an insider would have leaked the return of a new Alone in the Dark.

Being afraid of the dark is what keeps most of us alive.

The one known as the infallible insider, called @insider_wtf He has been right so far in each and every one of the predictions he has made in recent months, and now seems to have hinted at a new Alone in the Dark. As we see in the tweet, the insider has posted a phrase that reads as follows: “Being afraid of the dark is what keeps most of us alive”.

Many users have speculated on the possibility that it was Alan Wake. However, a user named @tarnished_dwebb shed light on the rest of the comments, assuring that said phrase was a line present in the script of the Alone in the Dark movie.

Read:  The remaster of GoldenEye 007 is in limbo, according to a rumor

Therefore, it is still early to know 100% if it is a new Alone in the Dark, but what we do know is that this indicates an upcoming announcement about a new horror game.