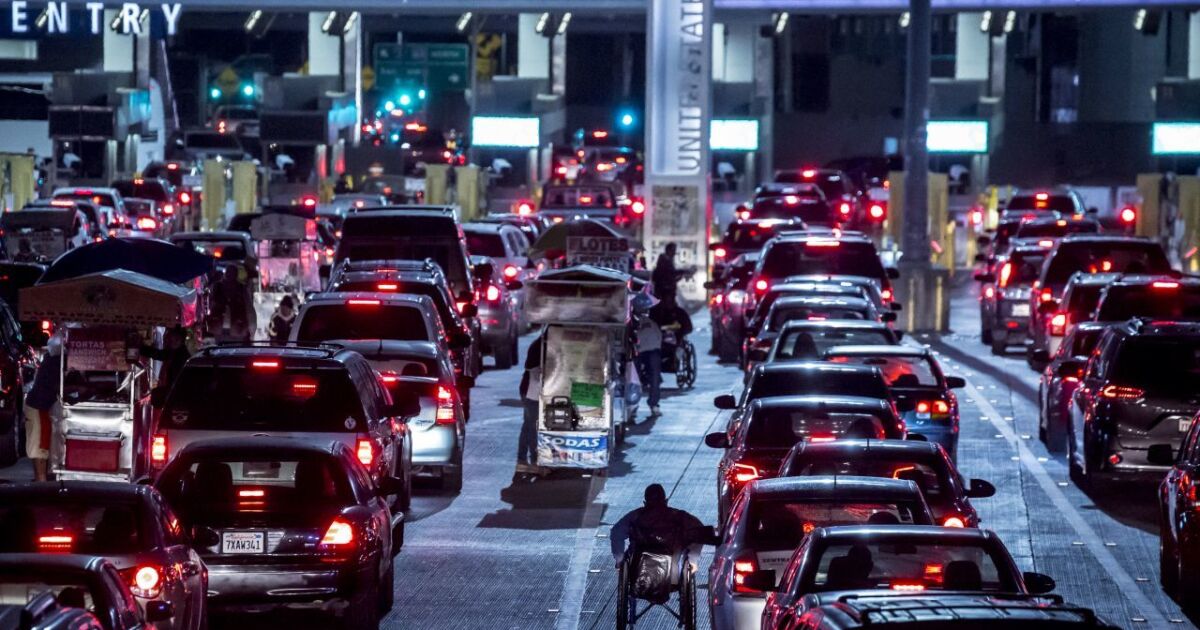 The organization, which groups 2,500 dealers of new vehicles established in 210 cities in the country, pointed out in the document a series of measures that it requests from the executive to alleviate the effect that the measure will have on the industry. The first of them is to develop a comprehensive mobility plan for the Northern Border, “which includes legal, administrative and financial provisions that allow the provision of an integrated system of public transport, urban infrastructure and environmental sanitation through the collaboration of the three levels of government (federal, state and municipal) and private initiative “.

The AMDA also calls for “zero tolerance” to the flow of smuggled cars through border ports and to end customs corruption. Associated with this, it warns of the need to have the necessary technology at the checkpoints to identify vehicles with overlapping plates, document alterations and visible mechanical damage.

“The regularization of automobile smuggling will be a reward to the criminal mafias and the corrupt bureaucracy that execute and tolerate it if administrative and criminal procedures are not undertaken that make those who have become rich committing crimes fall under the full weight of the law, covered with the mantle of benefactors of the poorest, “says the document issued by the AMDA.

The government has insisted on the need to register this type of car. In Baja California alone, more than 500,000 irregular vehicles of foreign origin circulate.

The regularization of ‘chocolate cars’ has become a threat to the industry since in 2005 the then president Vicente Fox approved a decree that established the conditions for the definitive, and no longer temporary, importation of used vehicles from the United States. That year, imports of these models soared to 776,077 units, a figure equivalent to 70% of new vehicle sales, which in 2005 amounted to 1.13 million units, according to AMDA data.

Read:  New rumor about the BR of Halo Infinite

Hence, now the organization also asks that the agreements to combat automobile smuggling be fulfilled and refound the Public Vehicle Registry (REPUVE) through the approval of a General Law that grants it “full powers” to order vehicle registration. “Regularizing auto smuggling for public safety reasons without a reliable Public Vehicle Registry will be a fallacy,” the statement said.