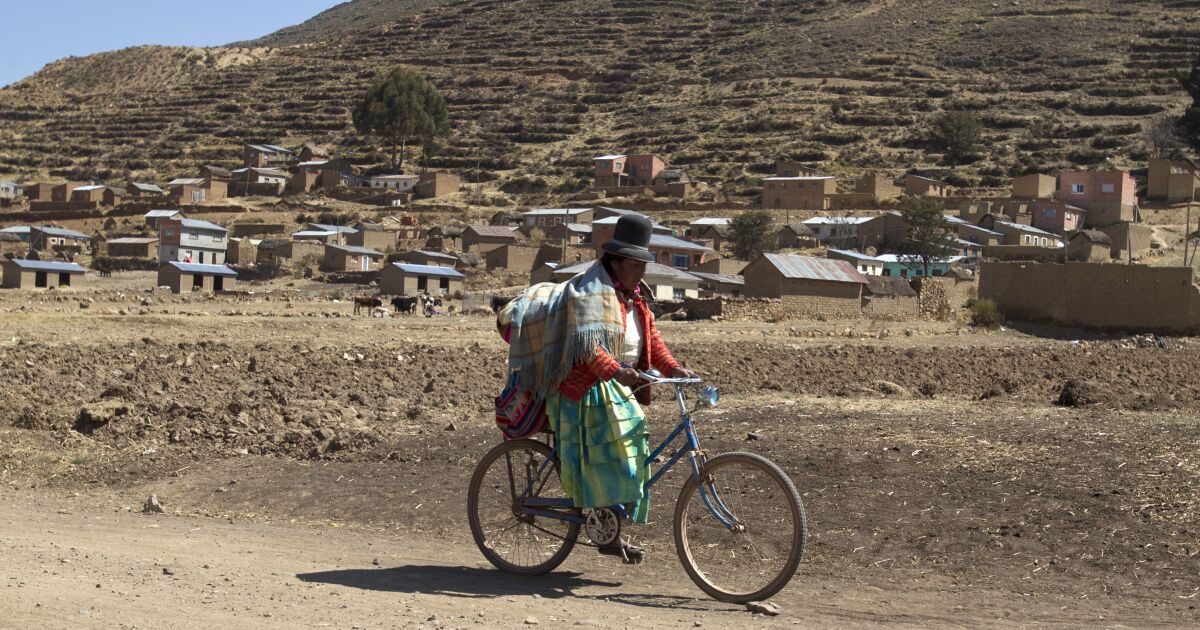 The entity criticizes that the top ten fortunes went from 700,000 million dollars (mdd) to add about 1.5 trillion during the almost two years of the pandemic, according to data obtained from various sources, including the World Bank.

According to “Forbes” magazine, the richest people were, as of November 30, 2021, Elon Musk, Jeff Bezos, Bernard Arnault and family, Bill Gates, Larry Ellison, Larry Page, Sergey Brin, Mark Zuckerberg, Steve Ballmer and Warren Buffet, who have seen their capital increase by more than $821 billion since March 2020.

The group of global millionaires has increased their fortune by about 5 billion dollars, the largest increase on record, the NGO points out in its report “Inequality kills”.

At the same time that “a millionaire was created every 26 hours”, 99% of humanity was impoverished and 160 million more people fell into poverty, he says.

Oxfam states that economic and social inequality contributes to the deaths of “at least 21,000 people every day, or one every four seconds”, due to lack of access to healthcare, exposure to gender-based violence, hunger or poverty. climate crisis.

The NGO also specifies that the pandemic has caused women to lose some 800,000 million dollars in income in 2020, with 13 million fewer employees. It is estimated that just 252 men earn more than 1 billion women in Africa, Latin America and the Caribbean.

The organization led by the Colombian Gabriela Bucher recalls that the pandemic has harmed people from ethnic minorities more, such as citizens of Bangladeshi origin in the United Kingdom, who have five times more risk of dying from COVID than their white neighbors.

Also, blacks in Brazil have 1.5 times more risk of dying from the disease, while 3.4 million African Americans “would be alive if their life expectancy were the same as whites.”