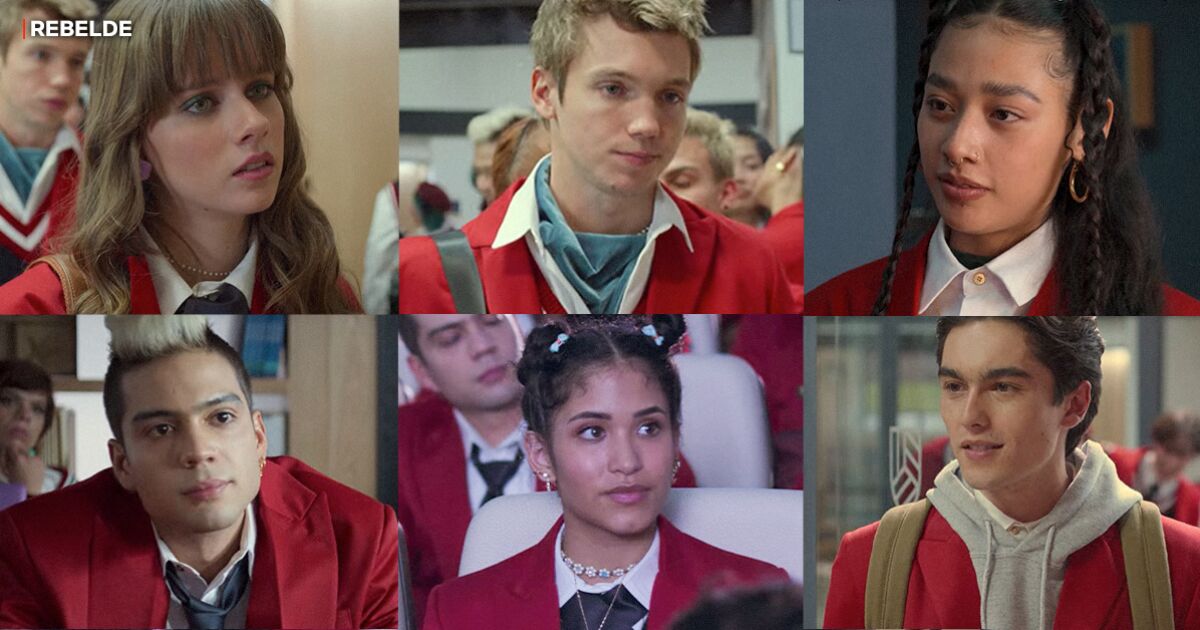 The premise is the same, it is an elitist private school, where most of the students are from high society, the institution ensures a future of great success for low-income young scholars. However, the game of fighting against social barriers will be the key to your success. To this we add teen dramas and a catchy pop soundtrack.

Before the premiere on Netflix this first week of January 2022 and the almost guaranteed success of the story, Poncho Herrera made this comment:

All the success in the world! Council, check your contracts well

Alfonso Herrera, Anahí, Christopher Uckerman, Dulce María, Cristian Chávez and Maite Perroni, were the star cast of the Mexico version, that managed to sell more than 15 million records in the world in less than 5 years of career, with a group formed from the soap opera, countless merchandise with his image and broadcasts in America and Europe. Being the case of Brazil and the United States their most prolific tours where they gathered thousands of adolescents to the anthem of “and I’m a rebel, why don’t I follow the others“.

In recent dates, through statements by Dulce María, he confirmed that what they perceived was very far from the work effort they carried out between forums, campaigns and long tours in Mexico and the world.

“It was something very strong because apart from that we earned a little bit for what it was, now I make accounts of what was generated with the concerts and of course, it touched us very little. When we arrived in Mexico (after a tour in Chile) we all went to Benítez’s office (the administrator) and We told him that we wanted to win all the same, but it was already the last year“, Expressed the actress and singer in an interview with Yordi Rosado.

Read:  UEFA does not lift sanctions against Russian football

Dulce María gave her opinion on this new Netflix version at that time. “I know that our generation is very jealous of what Rebelde was and I believe that each Rebelde project, because there have been like several versions, they are all unique, they all go for different people and well, it gave me nostalgia and I wish them the best ”, he was sincere.