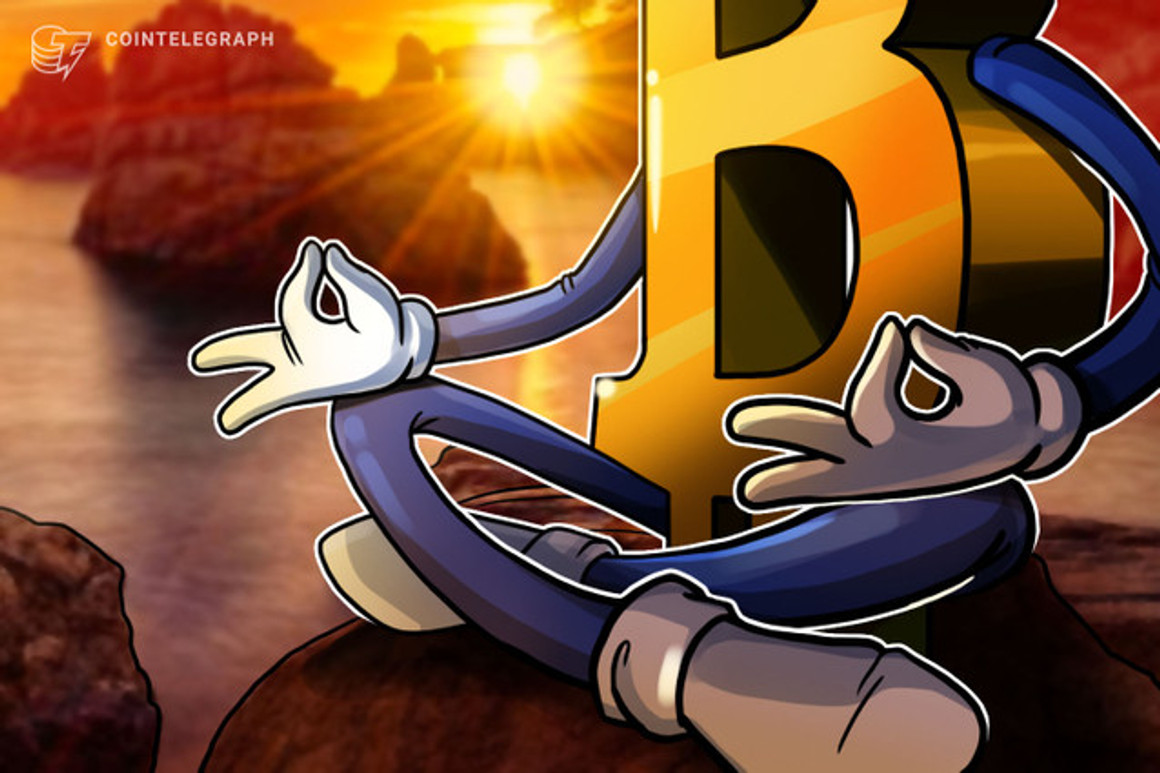 The technology of cryptocurrencies for many, was born to stay. As the qualities of this technology became known, they began to show themselves more solid and were ascending in terms of adoption.

As for the number of users of the cryptocurrency Bitcoin (BTC), it grows more and more every day, so much so that the nations of the world are no longer oblivious to the growing momentum that this cryptocurrency has had, so it can be presumed a friendlier stance towards the crypto ecosystem.

According to the digital portal Investing, several renowned economists and organizations have taken on the task of being “fervent critics” of the decision by some governments to adopt Bitcoin as legal tender, including El Salvador.

The Central American country, led by Nayib Bukele, announced that El Salvador adopts BTC as legal tender in September 2021, a moment that marked a historic step in the history of the crypto ecosystem, thus turning on “the alarms of the International Monetary Fund” (IMF).

However, this has not been an obstacle for other governments to see in Bitcoin a “real solution” to the problems that concern them. Such is the case of the Central African Republic, which recently announced the adoption of Bitcoin as legal tender.

A few weeks ago, in an announcement made by the presidency of the Central African Republic (CAR), it was announced that the country will adopt the BTC together with the CFA franc, as its official currency. Becoming the second country in the world, along with El Salvador, to legally accept cryptocurrencies.

The president of the Central African Republic, Faustin Touadera, said on his twitter “that bitcoin is universal money”. The head of state said he was delighted to be among the pioneers in adopting this innovative technology: blockchain. “Unseen until now, we will be recognized and appreciated. For the future of future generations!, wrote the president.

After the unanimous approval of the National Assembly of that country, the Minister of State and director of the presidential cabinet, Obed Namsio, assured that the Government of the RCA accepted with “satisfaction and enthusiasm” the approval of the law that establishes a legal framework that governs digital currencies and establishes bitcoin (XBT) as legal tender.

However, the International Monetary Fund ruled on the matter, urging the government of the region to decline its decision and “suppress” the legal tender of cryptocurrency.

The Central African Republic has a population of 4.8 million inhabitants and according to 2020 figures from the World Bank, its Gross Domestic Product (GDP) is close to US$2.3 billion, in addition to being one of the countries with the lowest quality of life in the world, according to the Human Development Index prepared by the United Nations.

In addition, it does not have a developed infrastructure, at an institutional level it suffers from high levels of corruption, for which trust in the government is almost nil and it is submerged in international conflicts.

On the other hand, as described in the article, the Central African country has a low level of banking and most of its inhabitants use cash as a means of collection and payments, and only 14% of Central Africans have access to the Internet and 15 % to electricity in a stable manner, a problem that could improve with the emergence of a new exchange method (payment network) that can coexist with cash and offer the benefits that this type of solution can provide.

Read:  Inflation and Bitcoin: Why so much misunderstanding?

Another reason behind this decision by the government is to maintain a stable exchange rate with the euro, through the French treasury, since the region shares its currency (the CFA franc) with other African countries. : Cameroon, Chad, Congo, Equatorial Guinea and Gabon.

That is to say, the French government grants them stability in their currencies in return it demands that half of the foreign reserves of the central banks of those countries, serve as financing in the French public debt. In this particular aspect, it is believed that this is where the BTC envisions an advance towards monetary independence, since it would function as an “alternative and unconfiscatable deposit of value” before the dependency system that the RCA currently has.

The regulation of crypto assets at the tip of the iceberg

The interest in adopting Bitcoin as the official currency is growing more and more by some developing countries, where financial inclusion is scarce, so governments see in this cryptocurrency many virtues that would bring great benefits to their economy. .

Countries such as Portugal, Panama, Germany, Mexico, Cuba, Argentina, among others, have shown their interest in the legality and regulation of these crypto assets.

Recently, in Panama for example, the National Assembly approved a law to regulate cryptocurrencies and DAOs (Decentralized Autonomous Organizations) in the region. Among other things, the new law recognizes cryptocurrencies as a means of payment and legalizes their trade in the country. Likewise, it authorizes the constitution of DAOs, as well as the issuance of digital securities and “tokenization of goods and raw materials”.

A few days ago, in El Salvador, 32 central banks and 12 financial authorities (44 countries) met for three days to discuss the benefits of Bitcoin (BTC) in El Salvador, in addition to issues such as financial inclusion, digital economy and banking. of the unbanked.

Among the central banks that participated in the summit are the Central Bank of Egypt, Jordan, Armenia, Bangladesh, Mauritania, Congo, Mozambique, Morocco, Sierra Leone, Lesotho, Liberia and Sudan. Also in attendance were representatives from the Mongolian Financial Regulatory Commission, the Zambian Ministry of Finance, the Dominican Republic Superintendency of Banks, the Palestinian Monetary Authority and the Reserve Bank of Malawi. The Ministry of Economy of Nigeria, Finance and Planning of Senegal.