Bullfrag
Home News The impact of COVID-19 on employment will be worse than expected, warns... 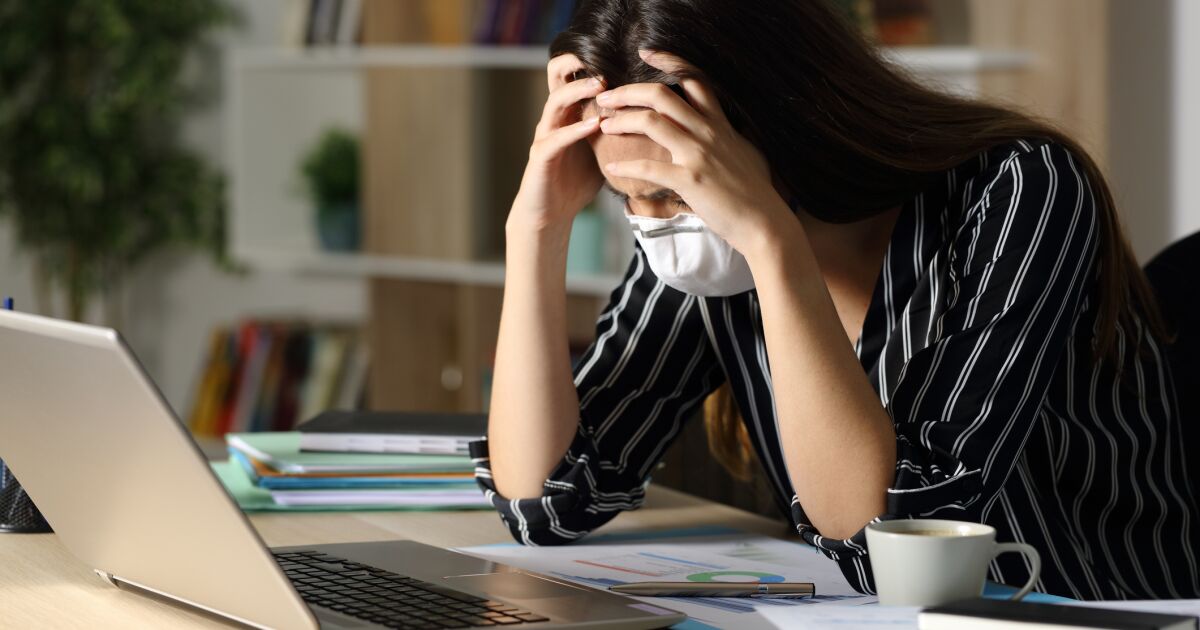 In the first quarter of 2021, the loss of working hours was equivalent to 131 million jobs, in the second it rose to 140 million, in the third it stood at 136 million and for the fourth it is estimated that it will still amount to 94 million, according to the report on the effects of the pandemic on employment published today by the ILO.

The vaccination rate is key, according to the ILO, in these disparities, since more doses administered have meant in many economies a relaxation of restrictions in the workplace, that vaccination rate is close to 60% in high-income economies and it is only 1.5% in the poorest countries, which in employment terms means that in the third quarter almost two-thirds of the 136 million jobs lost – or equivalent – were registered in medium or low economies.

At the regional level, the disparity is shown in the fact that in Europe the loss of working hours with respect to pre-pandemic levels was 2.5% in the third quarter, while in Asia it was 4.6%; in Africa it rose to 5.6%; in America, 5.4%, and in Arab countries, 6.5%. These figures are consistent with the lack of vaccination in poorer countries.