The IMF sees that inflation expectations in Latin America are controlled 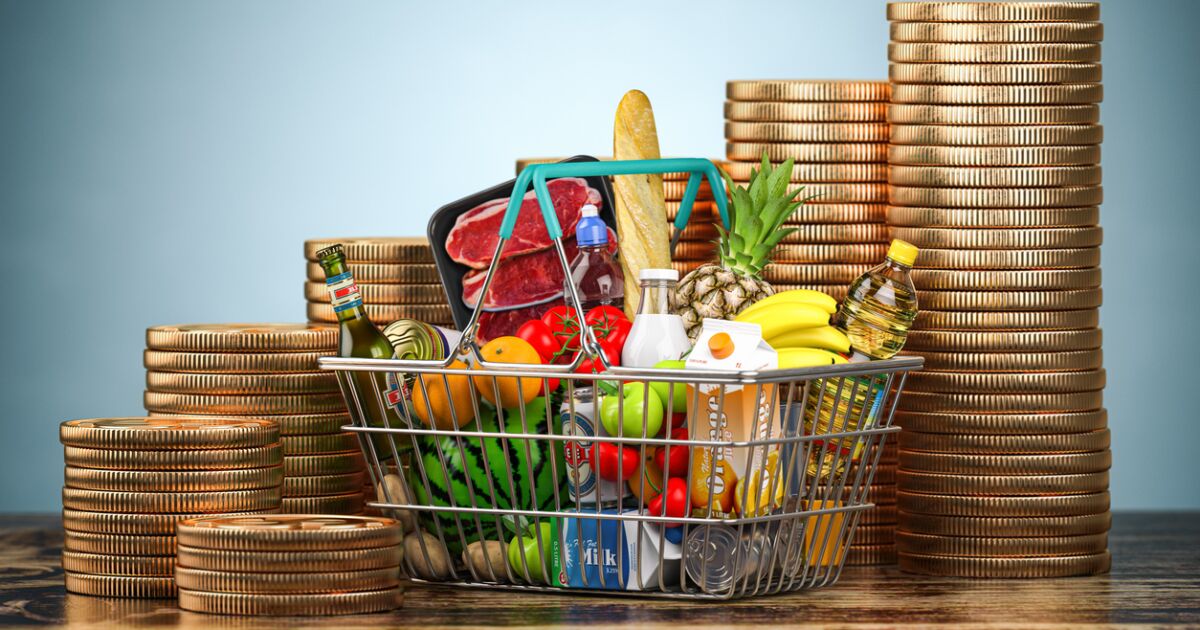 “Central banks and (Latin American) governments know the history of the region well. They know there is a risk of indexation, inertia and more generalized inflation,” Goldfajn said.

According to the calculations of the IMF itself, the average increase in prices in the largest Latin American economies last year was 8.3%, the largest increase in 15 years and above what happened in other developing countries.

Despite this, in countries such as Brazil, Mexico, Chile, Peru and Colombia, market expectations about how inflation will evolve over the next three years are “anchored” at reasonable increases and in line with the objectives of central banks among 2 and 4% per year.

According to the IMF’s regional director, the central banks in these countries reacted strongly and quickly by identifying inflationary pressures in order to preserve their credibility in public opinion, and the result has been “quite successful.”

In Brazil, Chile, Colombia, Mexico and Peru, the interest rates set by the central monetary authority rose between 1.25 and 7.25 percentage points in the course of 2021 and the central banks also hinted that they contemplated further increases for the coming months.

In this sense, he celebrated that the banks in the region were ahead of those in other countries and assured that the markets are “satisfied” because they consider that the measures to curb inflation have been taken preventively before the damage was greater. .

“Perhaps we will see the inflation curve begin to decline throughout the year,” he was hopeful.

On Wednesday, the credit rating agency Moody’s estimated that inflation in Latin America will lead the region’s central banks to further interest rate hikes this year, and that it expects price increases to slow in the second half.

Read:  "It would be ideal to return to the Australian Open"

Moody’s considered in a report that inflation in the main Latin American economies will remain above the objectives of their central banks in the next 12 to 18 months, which will lead them to continue raising rates “during most of 2022”.

Regarding the projection of economic growth for Latin America and the Caribbean this year -after the GDP increased by 6.8% last year-, Goldfajn maintained the latest IMF forecast that 2022 will close with 2.4% growth in the region, a figure, in his opinion, “closer to its potential”.

The regional director identified three major risks for the region in the coming months: the persistence of the COVID-19 pandemic, the possibility of global geopolitical conflicts affecting Latin America, and the restrictive monetary policy that developed economies are beginning to adopt.

On this last point, rate hikes and the elimination of stimulus programs in economies such as the United States and Europe will reduce access to liquidity by companies and families, which will probably lead to a drop in demand that could lower exports Latin American.