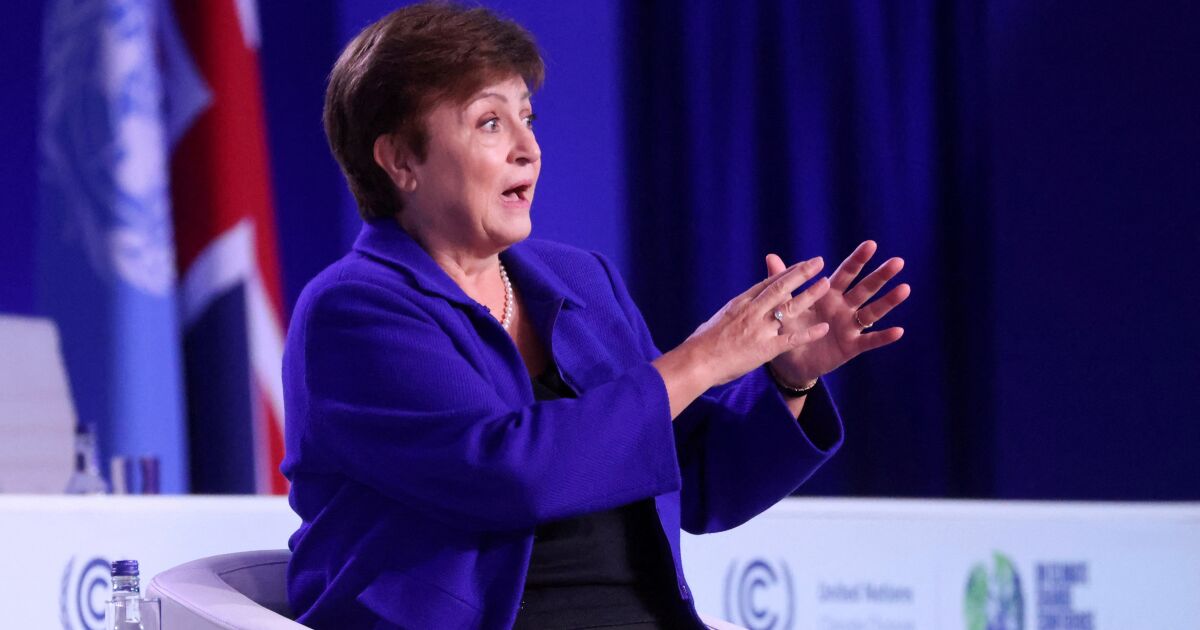 The United States recovered from the fall caused by the pandemic, but with the “collateral effects” of rising prices, said the head of the Fund.

Although the IMF trusts that the increases in interest rates by the Fed will allow inflation to fall, it believes that the margin to avoid a recession in the country is narrowing.

The Fed decided the biggest rate increase in almost 30 years last week (0.75 percentage points), as part of its effort to control the rise in prices.

Inflation is at a 40-year high in the United States, at a level of 8.6% in the 12 months to May, according to the CPI consumer price index, and it is eroding the purchasing power of Americans, who see rising prices sharply. gasoline and food.

Georgieva said in a statement that the “uncertainty” surrounding the current situation must be acknowledged.

“The economy continues to recover from the pandemic” but “major shocks” are affecting it, such as the Russian invasion of Ukraine or the lockdowns in China to combat covid, he said.

Georgieva met with Treasury Secretary Janet Yellen and Fed Chairman Jerome Powell, and the two officials made clear their “commitment” to controlling inflation as a “critical element in improving household incomes and ensuring strong and sustained growth.

For Georgieva, bringing the Fed’s benchmark interest rate quickly to 3.5%-4.0% “is the correct policy.”

But the IMF asked the US central bank to better communicate its plans for rate developments.

“The Monetary Committee (FOMC) must communicate much earlier the expected evolution of its monetary policy to ensure that the exit from (the situation of) lax policy (of low rates) is done in an orderly, methodical and transparent manner,” advised the organism.

Read:  being able to see without using your eyes in real life

Georgieva also urged Washington to eliminate the punitive tariffs imposed on trade by President Donald Trump during his administration (2017-2021), something that President Joe Biden is considering.

“At a time when inflation is high and supply chains are tight … we can clearly see the benefits of removing the tariffs that have been in place for the last five years,” Georgieva said.