Bullfrag
Home Entertainment Lifestyle The ideal 11 between Pumas and America 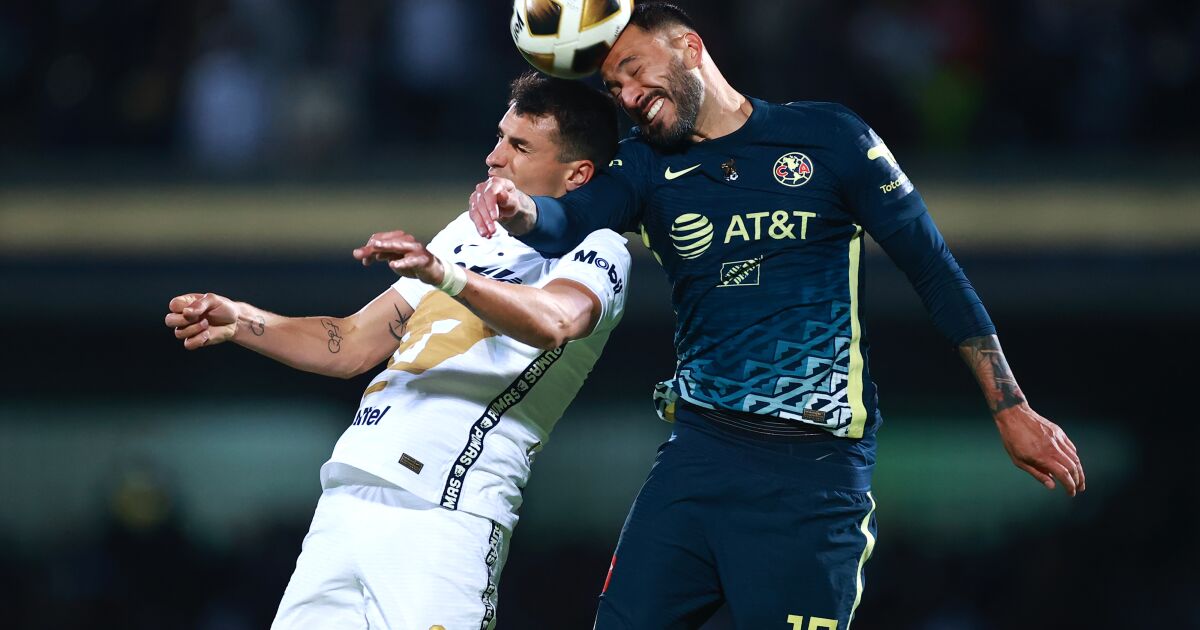 The Archer of Christ he is fondly remembered in both institutions. In Pumas he made his debut and played six years, from 1984 to 1990. And in America he played from 1999 until his retirement in 2004.

Both sides are occupied by two university youth players. On the right, Efraín Juárez, now an MLS assistant coach, who passed through America in 2012. On the left, the still American player, Luis Fuentes. One of the centrals would be Raúl Alberto Salinas Dorantes, who emerged from Coapa and who played for Pumas for just one year. The rear would be completed by Gilberto Vega, a Puma extraction center who played for several years with América and, as if that were not enough, wore the cream-blue shirt during the inauguration of the mythical Azteca Stadium.

The half court would be a real blunderbuss with exponents of the stature of García Aspe, as a center midfield, Braulio Luna attached to the left wing, Rubens Sambueza on the right wing and Leo López, current Pumas player, occupying the other space in the containment .

The Pentapichichi and Enrique Borja are, without a doubt, the two most effective Mexican strikers who wore both jerseys. And accompanied by the speed and great positioning that young Luis García had, they would have made up a chilling offensive triad.

Read:  Messi's gesture with the Reims goalkeeper after his debut at PSG

Borja loaded on the left, García on the right and Hugo in the center of the area, 9 nailed. Football utopia.

The Mexican Capelo he is the fourth and most recent manager to coach both clubs. It was in 2012 when Carrillo received the opportunity in Pumas, years after his passage through America. Bad results did not allow him to extend his stage in CU, and after a defeat precisely against America, he was fired. After that experience, Carrillo has not returned to direct in professional football.