The Ibex 35 loses almost everything it gained on Wednesday and falls 1.2% 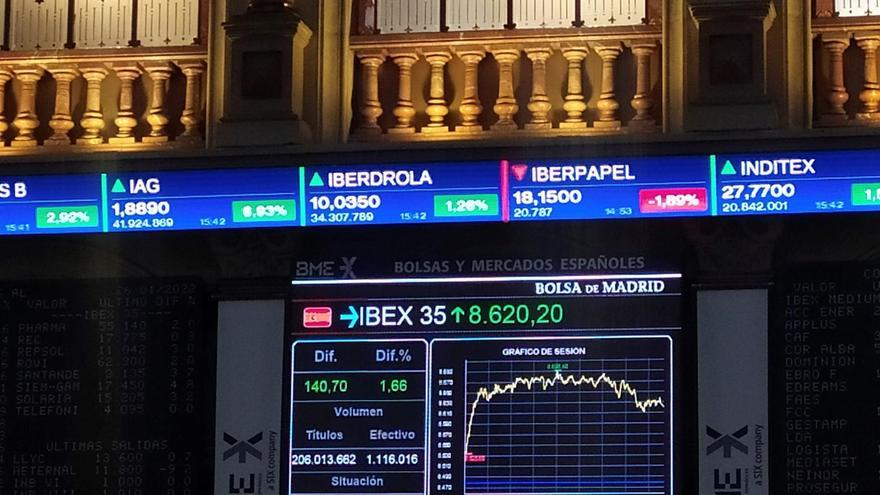 The Ibex 35 has started the session this Thursday with a fall of 1.2%, which has led the selective to be in the 8,514.75 integers at 9.01 a.m., after anticipating the Federal Reserve (Fed) U.S that “soon” will raise rates, which suggests that the first movement will be announced at the meeting next March.

“With inflation well above 2% and a strong labor market, the Committee expects it will soon be appropriate to raise the target range for the federal funds rate,” the US central bank said.

Regardless of the Fed, investors will be watching the presentation of business results, among them Sabadell, as well as several macroeconomic references such as the quarterly GDP in the United States.

The rest of European stock markets also woke up with falls higher than 1% in the case of Frankfurt, London and Paris.

Read:  Joe Biden will come out of isolation after testing negative for covid-19 again