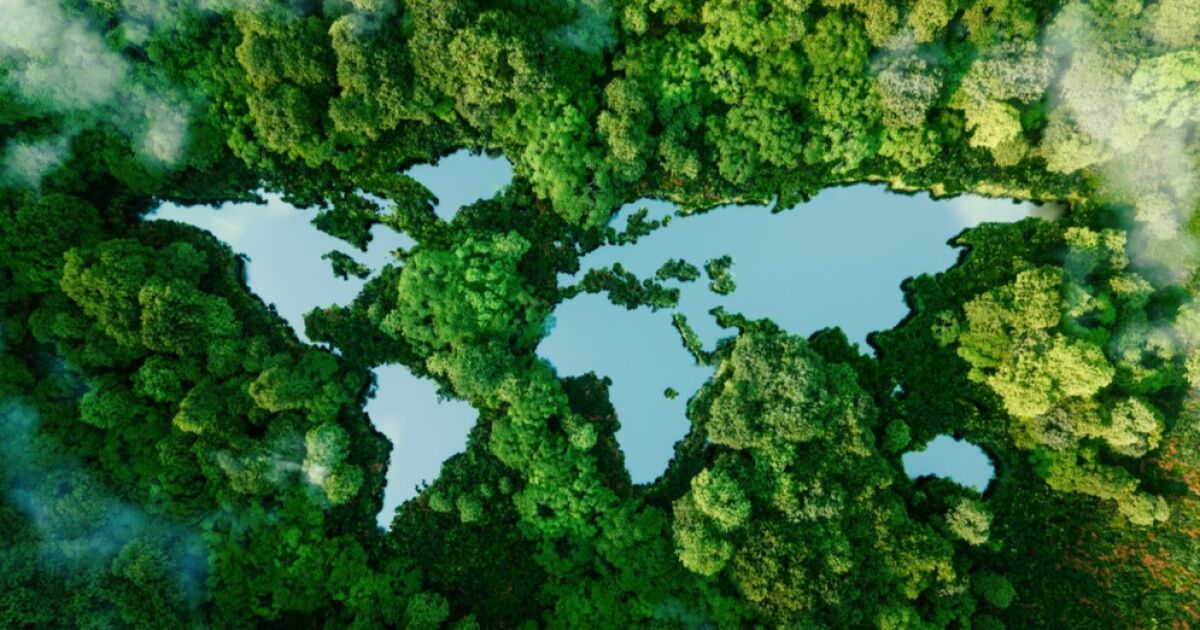 Undoubtedly, this resolution is presented at a time when there are increasing alerts at the international level of the environmental crisis we are experiencing, not only derived from climate change, but also from the great loss of biodiversity and the excessive generation of pollutants and waste. , known as the triple planetary crisis, which is expected to be a catalyst for urgent and forceful action by governments, the private sector and society in general to guarantee it.

And it is that just that same day, July 28, was the “Earth Overshoot Day” 2022 (known in English as the Earth Overshoot Day), which is calculated annually as the day on which we would have exhausted the availability of natural resources for that year, given the biocapacity of our planet, so that for the rest of the year we would be in a deficit situation, requiring 1.75 planets to meet the current needs of humanity.

This overexploitation of the natural capital that currently exists limits, on the one hand, the resilience of the Earth, and on the other hand, it puts the subsistence of all ecosystems at risk, unless significant changes in patterns are implemented in the short term. linear production and consumption, replacing them with circular economy models and sustainable investment schemes, among others, with a mainstreaming of human rights.

Hence the importance and the need to be able to work in coordination between all sectors in favor of the common good represented by being able to enjoy a clean, healthy and sustainable environment for us as human beings, but also for all the species with which we share planet Earth.

Read:  The Lékué steam case that allows you to cook in a healthy, nutritious and ecological way at a low price

In this way, we must also understand said UN resolution as a call for deep reflection on the subject, which derives in a whole series of actions in legal, educational, economic, political, business and social matters for a true transformation in this sense.