‘The House of the Dragon’ loses one of its creators 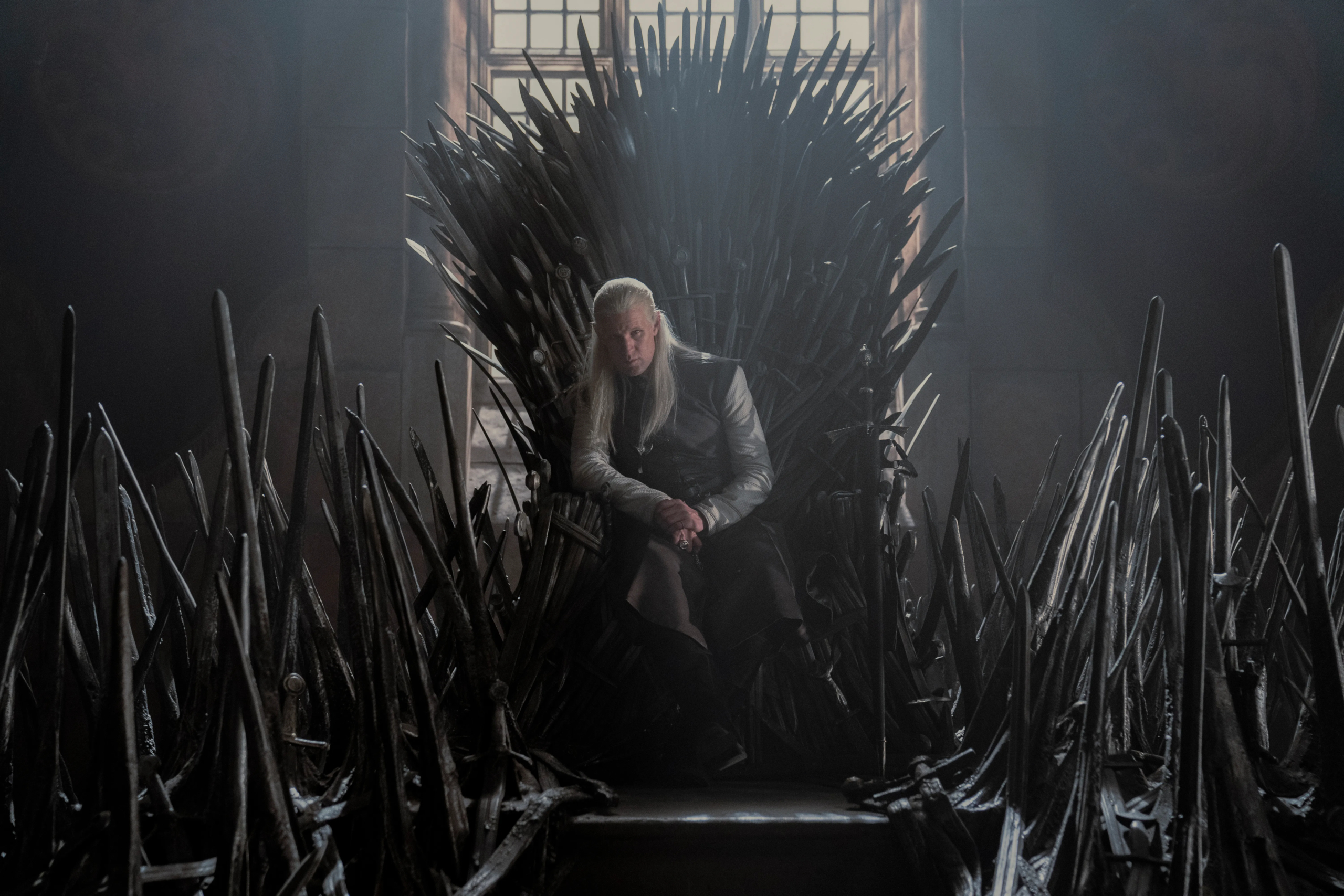 Miguel Sapochnikone of the masterminds behind The House of the Dragon, will leave his position as showrunner. In accordance with The Hollywood Reporter, Sapochnik will hand over the responsibility to Ryan Condal, although he will continue in his position as executive producer for the duration of the series. Although the co-creator of the prequel to Game of Thrones did not provide details sources indicate that he is leaving after three “exhausting” years.

“Work within the universe of Game of Thrones over the past few years it has been an honor and a privilege, especially spending the last two with the incredible cast and crew of The House of the Dragon”, Sapochnik said in an official statement. The decision is surprising and comes at an important time. Not only The House of the Dragon is one of the most successful premieres in HBO history, but it has also already secured a second season.

After the departure of Miguel Sapochnik, the series will be commanded by Ryan Condal, who will work closely with George RR Martin. The move forced the production company to turn to Alan Taylor, who directed episodes like “Beyond the Wall” and “The North Remembers” in Game of Thrones. Taylor will join as executive producer and director.

Read:  Dragon Ball Super reveals who is the strongest human in the world

HBO stated that it would have loved for Sapochnik to continue in charge.although he acknowledged his contribution in the first season of The House of the Dragon. “Miguel Sapochnik has done an incredible job in the first season, establishing his signature look and feel. This series simply could not have been put together the way it was without him,” he said.

Miguel Sapochnik made his directorial debut in the fifth season of Game of Thronesthough one of his best works in the series is, without a doubt, “The Battle of the Bastards”. Although Sapochnik carries a few episodes of the disappointing final season of the series on his shoulders, his expertise paved the way for him to create The House of the Dragon.

The departure of Miguel Sapochnik is not the only one that the new HBO series will face. A few days ago it was reported that Milly Alcock, who plays Rhaenyra Targaryen, will leave The House of the Dragon before the end of the first season. The actress will be replaced by Emma D’Arcy, who will play the adult version of Rhaenyra.