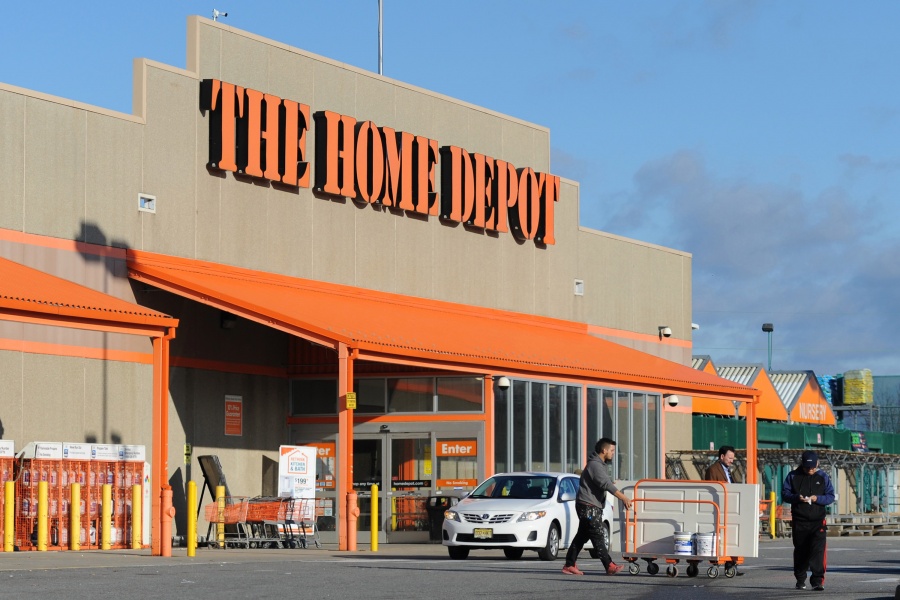 In social networks, a complaint emerged of how an employee of The Home Depot assaulted a consumer who was in the store when he recorded under her dress.

Merca2.0 reported the incident that was filled with testimonials on social networks, promoting the conversation that the user Emilio O. Paternasupposed boyfriend of the victim, detonated with the series of details involved in this incident.

Employee of The Home Depot commits the worst act against a customer and if you are a woman, you must be alert in the store

THE COMPANY TAKES THE COMMENTS THAT OUR CUSTOMERS SHARE ABOUT THEIR EXPERIENCE IN OUR STORES SERIOUSLY. AFTER INVESTIGATING THE FACTS, WE HAVE TAKEN THE CORRESPONDING MEASURES AND THIS PERSON IS NO LONGER PART OF THE COMPANY. WE ARE COMMITTED TO DOING THE RIGHT THING AND PROMOTING RESPECTFUL TREATMENT TOWARDS ALL OUR CUSTOMERS, ASSOCIATES AND SUPPLIERS.

All this occurs after a professor from Lasalle University (as identified on his social networks) denounced that his girlfriend went to The Home Depot located in Mixcoac, in Mexico City, where a store employee took pictures by under her dress.

Due to the circumstances, we announced that the act of harassment and aggression against women sends a terrible message of how risky it is to be a woman and go to a store of this brand to make purchases, this at a time when the security of the point of sale must bet on protecting the consumer in its facilities, at least in Mexico, where campaigns have even been implemented asking women at risk due to the violence of which they are victims in the country, to protect themselves while waiting for help of competent authorities.

Read:  This is how they inspect companies for employee mental health

The alleged culprit was identified by Emiliano O Paterna in his networks, as “Eduardo N.” and in the complaint of facts that he shared as a Twitter thread, he explains that he took the photographs of his girlfriend from under her dress, a fact to which the company’s workers reacted by protecting him and hiding him from the victim and from his companion.

“It is incredible that the company protects the harassers that it has as employees and demerits those who are victims of this crime,” Paterna lamented in his complaint, of a fact that worsened due to the terrible reaction of the competent authorities, since he explains, made A complaint and elements from the Secretariat of Citizen Security were never presented, despite having made the report as an emergency.

The conversation unleashed after the complaint made, has even added testimonies from clients who were also in the place, as is the case of Ana Isabel Sarmientowho assures that the manager revictimized the young woman by yelling at them after what happened.

Other consumers joined the complaint to the Home Depot Customer Care account that operates in the United States, to bring knowledge of the incident to the corporate office, other consumers reported that The home Depot Twitter account is abandoned and that the complainant will not obtain attention through this channel from the brand, so they exhibited the code of conduct and ethics that the company has and that contrasts with the aggression of which a woman was the victim and that triggers alerts to the consumers who come to make purchases at the store.

Checking your Twitter account @TheHomeDepotMx I see that they abandoned it a few years ago 🤔 write to them there on their website, see, there they even boast a code of conduct and ethics. Note that this goes straight to corporate. pic.twitter.com/C4t6iCpsU2