Bullfrag
Home News The high demand for armor reflects the increase in insecurity in Mexico... 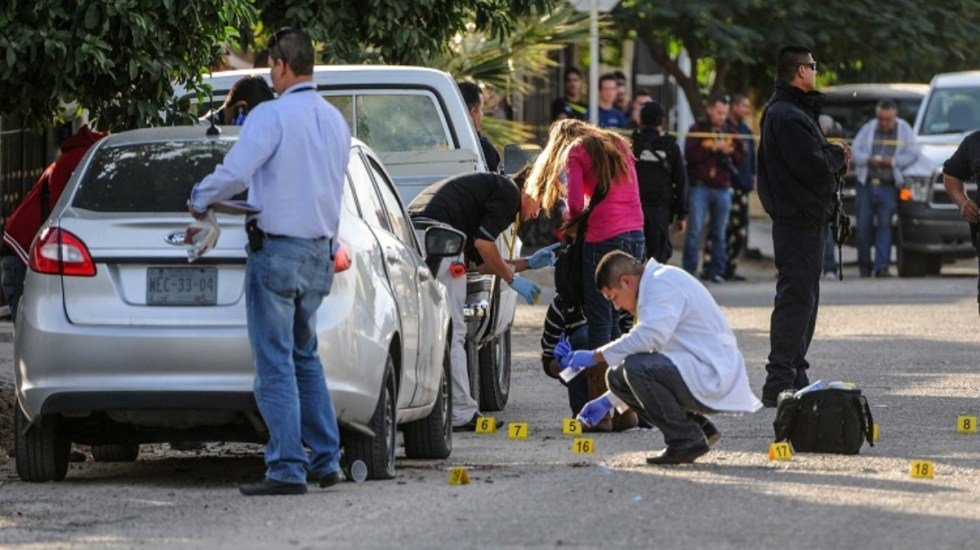 Insecurity is one of the serious problems that continues to afflict our country and, although the authorities report a decrease in vehicle theft, the perception of insecurity among the population is greater. Previously, auto armor companies produced about 15 quotes a week and, as of last July, this figure increased by more than 150%.

In addition, regular customers, who bought cars with a level 3 armor (protection against theft and assault), began to ask for units with a higher level of armor, such as 4, 5, even level 6.

“The difference is that level 3 is for short weapons and the other levels are for protection of long weapons, assault rifles, exclusive weapons of the army, but that organized crime is already using”, points out Daniel Portugal Piñera, treasurer and advisor to the National Council of the Ballistics Industry (CNB).

Portugal explains that people’s perception of the level of insecurity has increased and in the armor sector it is reflected in the demand for units in both the automotive, physical and architectural sectors.

“As of July, the demand for armored cars began to have a significant increase. There we began to notice that the insecurity data released by the institutions is different from the perception that people have. The clashes between the same organized crime groups have contributed to this “, says Portugal.

He adds that there is no improvement in the strategy against insecurity, or in the perception of it, so many people are trying to protect themselves with their own means. “In a regular scenario, they asked us for up to 15 quotes for armored cars a week, now we have up to 40 in a single week, which speaks of a very sad reality”, expresses.

According to data from the National Institute of Statistics and Geography (INEGI), the number of homicides in the country during 2020 was 36,773, with an increase of 0.3% compared to 2019 at the national level. However, the theft of insured vehicles registers an amount of 62 thousand 583 units, which means a lower figure in a period that includes October 2020 and last September, 17% less than the previous period, according to data from the Mexican Association of Insurance Institutions (AMIS).

About, René Fausto Rivera Arózqueta, president of the Executive Commission of the CNB, indicates that the perception of violence among the population is very different from the registered figures, and if there was a decrease in vehicle theft it was because many people were confined in that period, not because there were decreased crime.

“We noticed that there was an increase in robberies from home, rooms and offices, but the most worrying thing is that many of these occurred with people inside their homes or offices; Before, criminals, at least, waited until there was no one, now they no longer care if there are people or not; in this area the very notable increase “, he points out.

Rivera agrees with Daniel Portugal that the demand for armor has increased and this is because people need to have a means of protection and armor provides it. It emphasizes that shielding is an excellent means of prevention and protection and that is how people know it, which is why many have chosen to place a door, an armored or vandal-proof window either at home or in their business, as well as in the shed. access surveillance of a subdivision or a company, which increases security, so that users also perceive it and feel better.

Insecurity in the country

With regard to victims of robbery, 27.7% of households had at least one victim of robbery and / or extortion during the first half of 2021. The cities with the highest percentage of homes with at least one victim were: Gustavo A. Madero, Iztapalapa, Chimalhuacan, Azcapotzalco and Alvaro Obregon with 54.9, 44.9, 44.3, 41.8 and 39.6%, respectively, according to the latest figures registered by INEGI

On the other hand, the CNB reports that in 2021 Tlaxcala, Yucatán, Quintana Roo, Mérida and Campeche were the states with the fewest requests for armor plating, although this does not mean that there was not an increase in insecurity.

Write in Klingon with LibreOffice, Firefox 96 arrives faster and be careful with Flash

The game of your nightmares comes to PC, Mary Skelter 2

Nintendo Switch successor could come out sooner than you expect

After being admitted to the hospital for farting too much, Stephanie Matto has turned them into NFTs