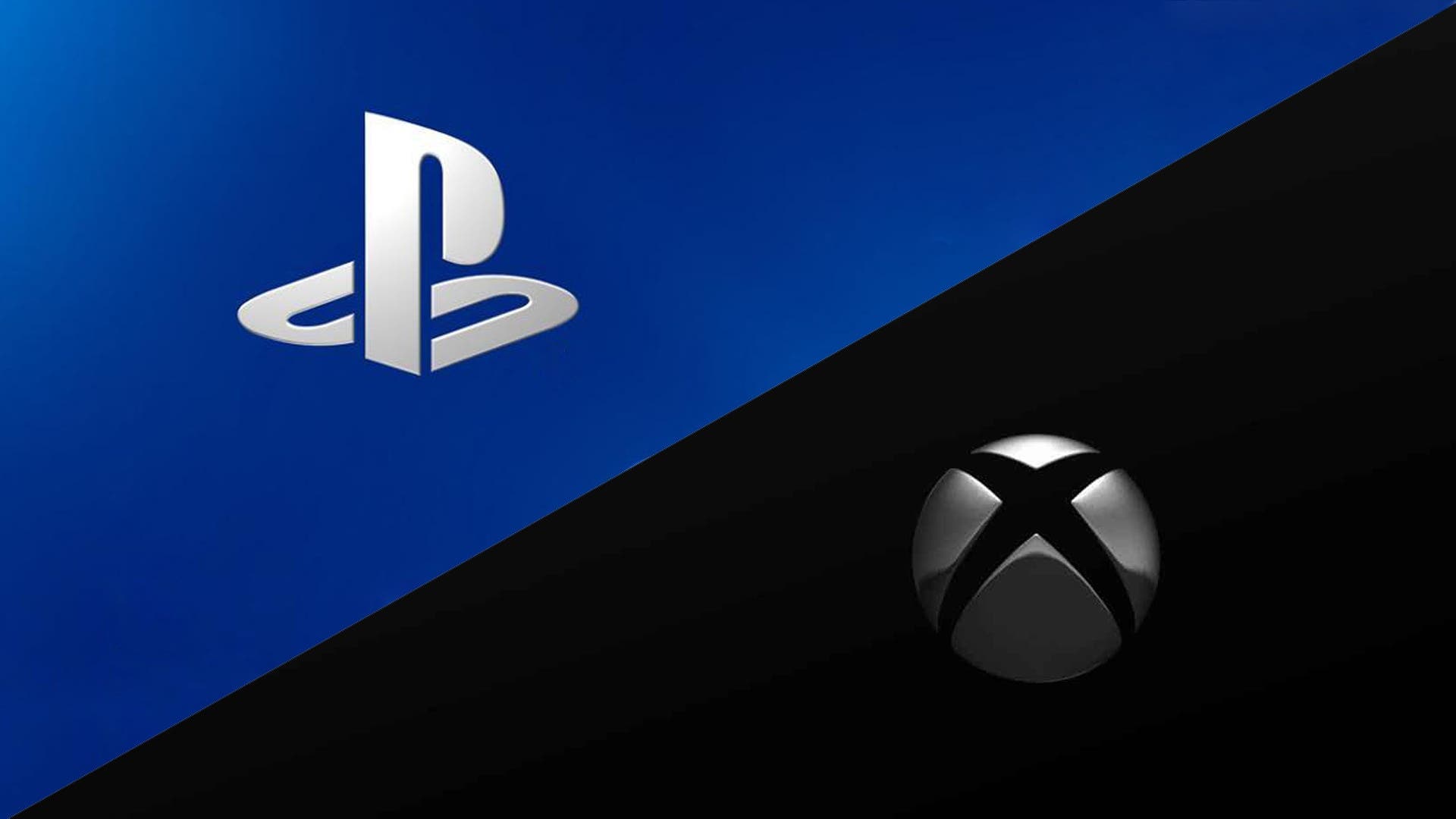 On September 8th, Jim Ryan, the head of PlayStation met with the European commission to show your concerns about the Microsoft and Activision Blizzard King deal. As has been amply demonstrated in recent weeks, PlayStation’s concerns about the deal revolve around future release arrangements for the Call of Duty series, which is usually PlayStation’s annual best-seller, and whether it could be pulled from permanent form of their platforms.

Last month Phil Spencer stated that Microsoft had committed to bringing the series Call of Duty to PlayStation for several more years. According to Phil, PlayStation is an important market segment for the industry, and it’s important to them to bring Call of Duty to as many platforms as possible. However, Ryan, who allegedly seeking equal access to future Call of Duty games and in perpetuity, responded publicly by calling Microsoft’s proposal to keep the series on PlayStation consoles as ‘inadequate on many levels‘.

At the same time that representatives of Sony PlayStation seek to prevent the exclusivity of Activision’s biggest shooter title, buy other exclusive content that will not reach competing platforms, as will happen soon with Call of Duty Modern Warfare 2 and its pre-order package on PlayStation. In turn, it ensures that other studios do not take their games to Xbox through “temporary exclusivity” contracts that seem to be extended at convenience; this is the case of Final Fantasy VII Remake, and its sequels. In addition, it is not very uncommon for PlayStation to buy the marketing exclusivity of some titles to make believe that it will be a unique exclusivity of its platform, when in fact it is not so in many cases.

Computers: How to prevent the death of your hard drive by submerging it in water