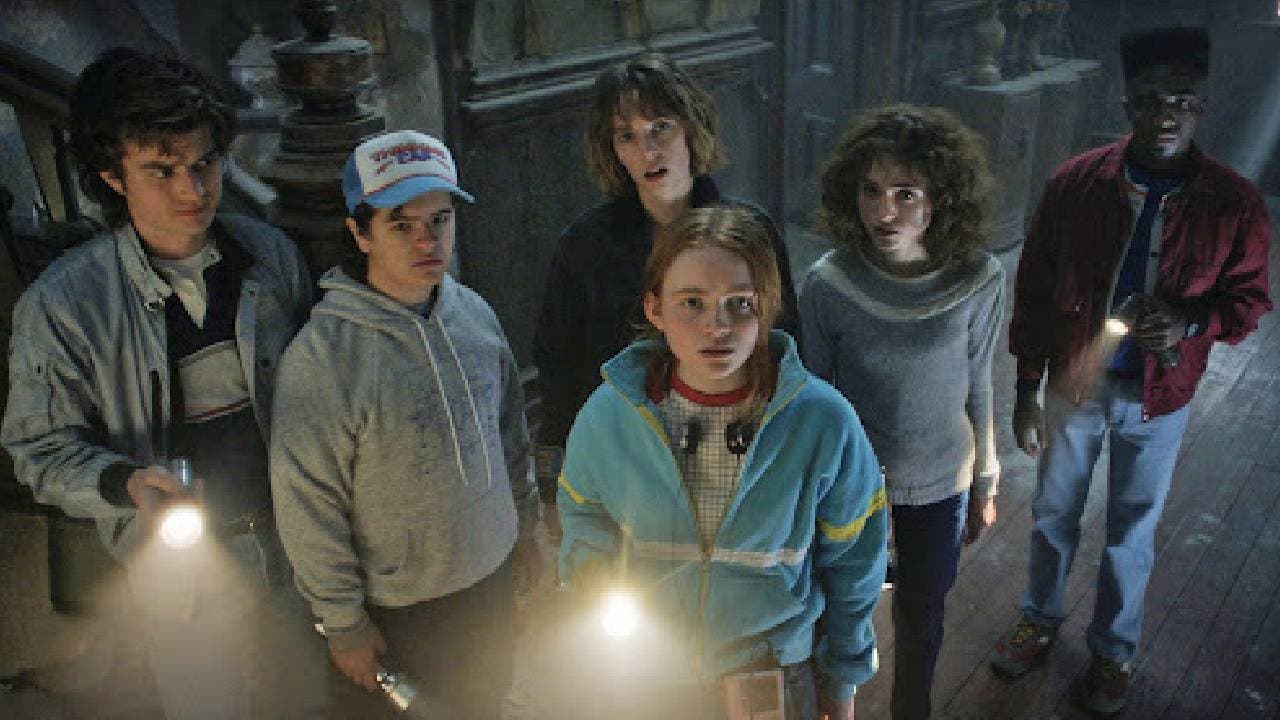 Facebook
Twitter
Pinterest
WhatsApp
Index hide
1 Stranger things is getting closer to launching its fourth season. After the first trailer, fans came up with a theory that is quite heartbreaking.
1.1 What is the theory?

Stranger things is getting closer to launching its fourth season. After the first trailer, fans came up with a theory that is quite heartbreaking.

Fans of Stranger things they are eager to see the fourth season. A delivery that was delayed due to the different complications that the pandemic caused, but that is on its way and hopes to surprise viewers again. For that, the new episodes of the Netflix series will focus on different plots, which will be full of action and drama. Recently, fans of the show unveiled a theory that is quite heartbreaking.

Several weeks ago, Netflix released an extended trailer on the new episodes of Stranger things. There we see the new life of Eleven, who moved to California with the Byers family after the disappearance of Jim Hopper. In the images, we observe how the teenager tells Mike, through a letter, what her life is like at the new institute and about the new friends she made. The truth is that the girl is quite alone, since her new companions push her aside. Through this trailer, fans of the series came up with a theory about both characters.

What is the theory?

In the most recent trailer that Netflix released of Stranger things, fans noticed something strange about Mike. From the angle the camera focuses while the character reads Eleven’s letter, it can be seen that much of the room is hidden behind him. According to fans of fiction, this is because there is possibly another love interest out of the picture. Recall that the fourth season will have a six-month jump, which will help justify the abrupt growth of its characters and, apparently, has also caused Mike to fall in love with someone else.

Read:  The Batman trailer confirmed this Saturday at DC FanDome

This would not be the first time that Mike and Eleven have faced love problems in Stranger things. Recall that in the third installment, the character of Millie Bobby Brown decided to separate from her boyfriend and lived some episodes as a single teenager. However, the young people managed to fix their differences and showed themselves together again, helping each other in each adventure. Could it be that in the fourth season they will not be together anymore?