Bullfrag
Home Entertainment The hardest decision in Fast and Furious 9 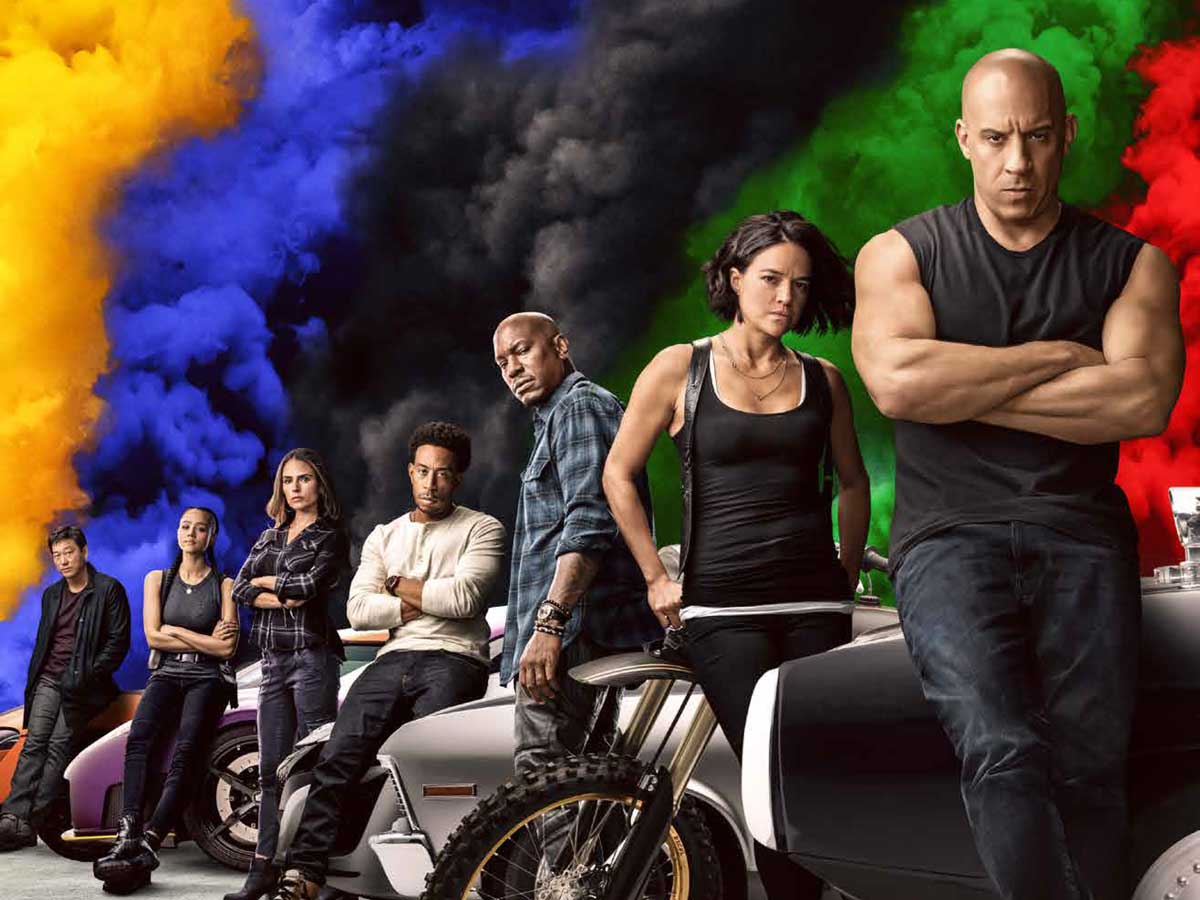 Facebook
Twitter
Pinterest
WhatsApp
Index hide
1 Director Justin Lin discusses the part of the Fast and Furious 9 movie’s story that took him months to decide.
1.1 The future of the saga is guaranteed.

Director Justin Lin discusses the part of the Fast and Furious 9 movie’s story that took him months to decide.

Justin lin began to stand out thanks to films like Better luck tomorrow (2002) and The challenge (2006), that’s why he signed to do The Fast and the Furious: Tokyo Drift (2006), then continued in the saga with Fast and furious (2009), fast Five (2011) and Fast and furious 6 (2013), then left the franchise for a while and has now returned to Fast and furious 9 (2021). In a recent interview, the director has revealed the most difficult creative decision he ever faced. Since during his absence, the deliveries that premiered from James wan and F. Gary Gray they leaned more toward science fiction than action.

“Since I left, it has become a kind of science fiction. And I felt that ultimately if I just ignored that, I would not be respectful of the movies that I was not a part of. So it was a long process in the writing phase. When I first came back, I didn’t want to have a device that would end the world. But when we were working on it, it almost felt like a reprimand to the previous films. I didn’t want that. I always wanted to embrace the previous chapters… It was months and months of my life in our writing process to decide if we would do it or not ”.

Director of Fast and furious 9 refers to the Ares device, which is capable of hacking into any computer controlled weapon system. To prevent it from starting, Roman (Tyrese Gibson) and Tej (Ludacris) They go into space with a car with a rocket to shoot down a satellite. So aside from the unlikely action, the chases, the explosions, and all the destruction they create, there was also time for science fiction.

Read:  Netflix launches the trailer and the premiere date of the series with Blanca Suárez hunting Nazis

The future of the saga is guaranteed.

Despite the pandemic, Fast and furious 9 has raised 716 million dollars worldwide, being one of the highest grossing of 2021. In addition Justin lin He has already confirmed that he will direct film 10 and 11, and they will also make different spin-offs. So in the next few years we will still see many adventures of Dominic Toretto (Vin Diesel), Letty (Michelle Rodriguez), Mia (Jordana Brewster), Roman (Tyrese Gibson), Tej (Ludacris), Ramsey (Nathalie Emmanuel), Cipher ( Charlize Theron) and Jakob (John Cena).

Did you like Fast and Furious 9? Leave us your comments below.

The 23 best offers for accessories, monitors and PC Gaming (ASUS, Razer, Logitech …) in our Hunting Bargains