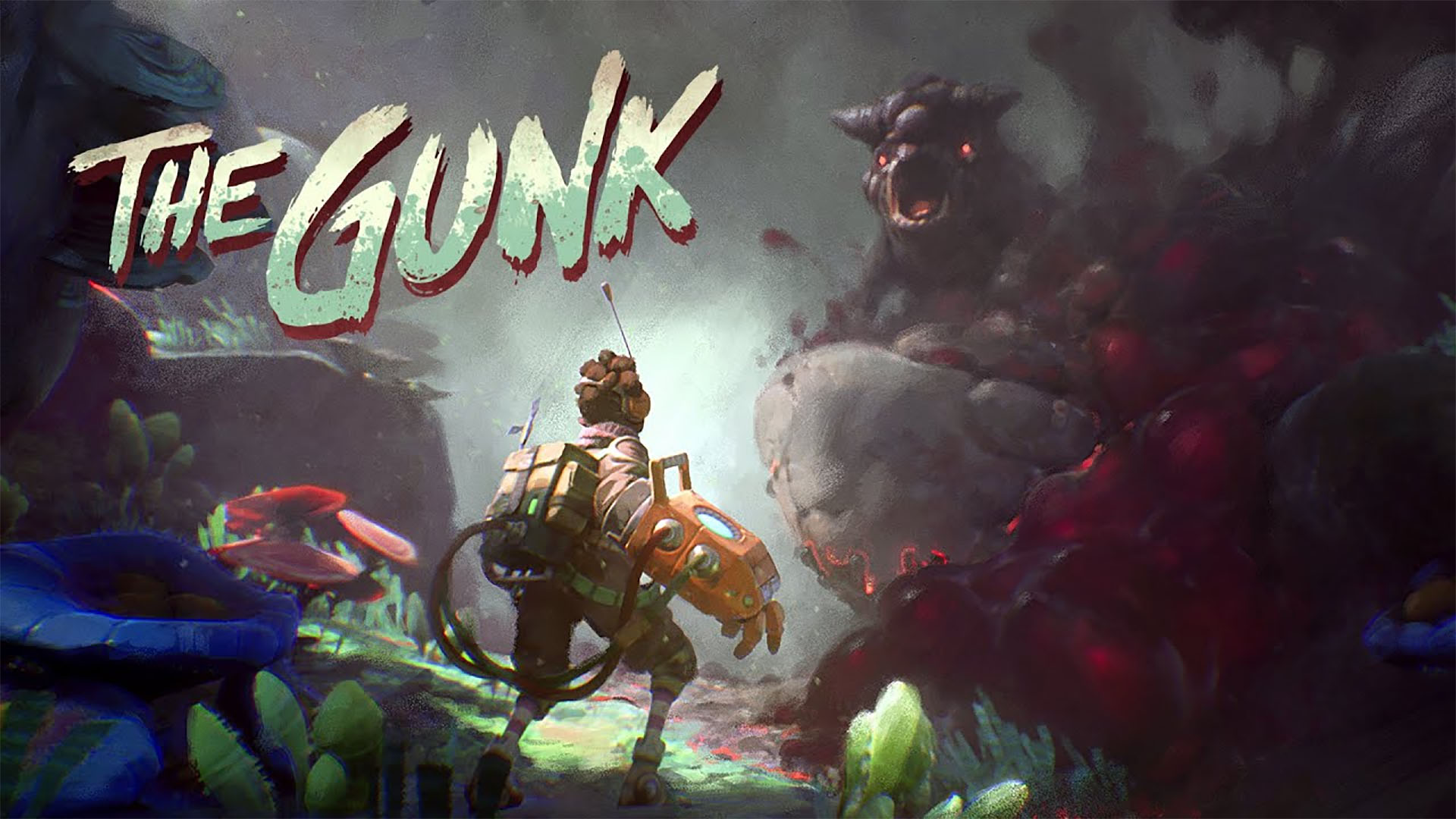 Index hide
1 At the end of 2021, The Gunk was launched, an exclusive indie game for Xbox and PC, which invites us to explore a polluted planet and that with a vacuum cleaner we are going to become environmentalists.
2 What matters most
3 Polish and wax
4 Discover new colors
4.1 Share it with your friends
4.2 I like this:

At the end of 2021, The Gunk was launched, an exclusive indie game for Xbox and PC, which invites us to explore a polluted planet and that with a vacuum cleaner we are going to become environmentalists.

The Gunk It is available for Xbox One, Xbox Series X / S and PC.

The Gunk It puts us in the shoes of Rani, a space explorer in search of resources to be able to sell and pay off a debt. On his lonely journey we will be in communication with his travel companion Becks.

What at first appears to be an abandoned planet, begins to reveal mysteries of an intelligent civilization and a substance or “Gunk” that has corrupted the entire planet and is killing wildlife.

Obviously, because our conscience is stronger, we are not going to recover the resources and leave; if not also help the planet to free itself of this evil that does not affect. Of course we get something in return, since the more we clean the more we collect.

The story of The Gunk It is simple and straightforward (just like its gameplay) although this does not prevent its short duration (4-5 hours) from delivering a clear message. If we want to know more for that we have a kind of scanner that gives information in text format and slides about plants, objects and structures. This complements the landscape of the game a bit; although I do not deny that I would have liked to know a little more about the life of Rani and Becks outside the planet.

The Gunk It is not a difficult game (I think I lost with “Game Over” only once) but there is an addictive feeling about cleaning and tidying up a place. If my compulsive disorder comes to the fore, what better way than taking it to a video game that allows me to suck up all the dirt with a vacuum cleaner.

Rani lacks an arm in exchange for that she has this kind of vacuum cleaner with which she eliminates the “gunk”. Aside from scanning everything we see, the game focuses on what a classic platformer has to offer. Everything revolves around the vacuum cleaner.

Absorb the “gunk”, resources and even some fruits that serve to place in certain places and complete puzzles. When we “clean” an area, one of the most beautiful sensations in the video game is produced, which is going from a desolate wasteland to a vibrant place of nature.

The more we go into history and we get to know this civilization, we see structures more linked to Prometheus or Alien by Ridley Scott. Although I will not go into details so that each one can discover it on their own.

We also get a cannon to shoot and a special trap. The first serves only to solve puzzles and the second is very rarely used,

Gathering resources allows us to unlock improvements, most of them are necessary to advance in the story, others give some advantage such as absorbing faster or recovering life with alien substances.

The world we explore from The Gunk it is a visual adventure. As I mentioned before the “cleaning” effect is amazing. Going from a dark and gloomy place invaded by substance to a spatial vegetation full of colors has nothing to envy No Man’s Sky.

There are not so many night areas but you can see the contrast between the reflections of the sun and the darkness of the caves that even make us crouch in confined spaces.

The music is very calm but luckily nothing repetitive. There are some changes to the combat moments and also near the end of the adventure. Also noteworthy is the work of voices that accompany the entire game.

The cinematics use the same graphics engine, this gives it a certain fluidity and maintains a style between cartoon and realism.