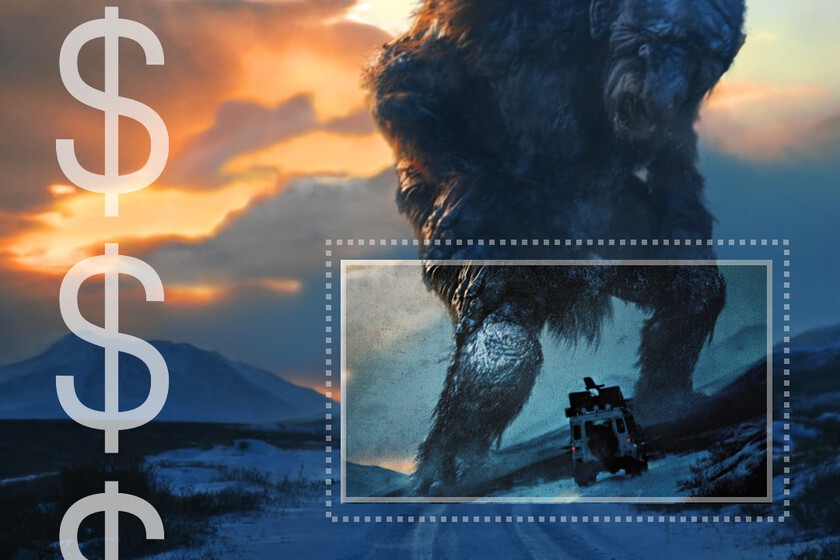 Peter Detkin was a lawyer for Intel when, back in 1999, coined the term “patent troll”referring to those companies that do not carry out any R&D activitiesbut they do buy patents (especially from companies going through bad economic times) with the aim of being able to rain lawsuits for patent infringement against third companieswhich do innovate.

14 years later, already 61% of patent-related lawsuits in the US came from driven by companies of this type (now the figure has risen to 80%). And Detkin himself had left Intel to founding Intellectual Ventures, itself one of the world’s largest patent trolls (officially “patent assertion entity”). Ironies aside, it makes clear the problem that this represents for the technology sector.

According to the Electronic Frontier Foundations,”there is a lot of money to be made abusing the patent system that there is a whole ecosystem of institutions that threaten people for license money.

Patent trolls go after companies of all sizes. In fact, the smaller they are, the greater the possibility that they prefer to reach an economic settlement than fight in court.

Every action has a reaction

However, every action triggers a reaction. And the rise of ‘patent assertion entities’ has caused companies that do innovate and create technology begin to unite to legally stand up to those. That is the case of Unified Patents, an international organization that brings together more than 200 companies and that has been countering the work of trolls for two years.

Unified Patents is dedicated first and foremost to dissuading patent trolls: it sends them the message that it’s It is better that they do not sue one of their associated companies, because having them in front of them will make the judicial process too expensive.. In addition, it proactively identifies and analyzes patents owned by trolls in various technology sectors. And the last of these sectors (‘zones’, in UP terminology) that has attracted their attention is that of open source software.

Read:  This was the conference that brought Bitcoin together with firearms

Now, UP has joined the Open Invention Network, the Linux Foundation, and Microsoft itself. to sue patent trolls for waving “low quality” patents, trying to show that these should never have been granted. In the words of Burton Davies, vice president of Microsoft,

“Patent trolls and their low-quality patents continue to be a burden on innovation across the software industry and a threat to open source“.

“As a beneficiary and active participant in the open source ecosystem, Microsoft is committed to doing its part.”

For now, Unified Patents has succeeded in having 12 patents declared invalid by the courts, although there are still several cases pending in court. One of his small triumphs was related to patent 6,513,062, for ‘accelerated memory technology’.

Patent troll IP Investments Group recently sued open source project Redis for breaching it: Short of money, IP Investments Group then went after large companies using Redis technology, such as Hulu, Citrix Systems or Barracuda Networks. Thanks to the backing of Unified Patents, the troll company decided to give up rather than launch a court battle.

Image | Based on the poster for ‘Trolljegeren’ (by Filmkameratene)