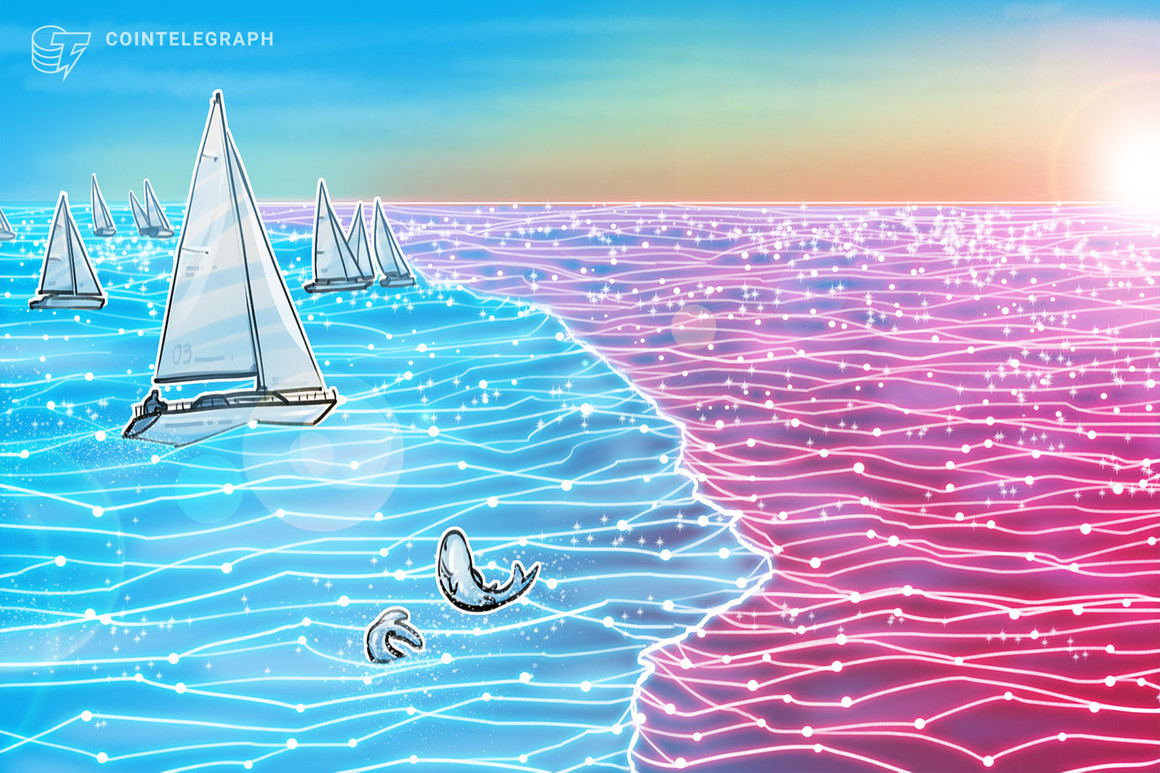 Two weeks have passed since the shock of the TerraUSD (UST) crash, but the big consequences of this event are still being felt. The Congressional Research Service described the fall of the UST as a “race-like” scenario and stated that the cryptocurrency industry has not reached the same level of “proper regulation” as the traditional financial market.

Michael Barr, a former Ripple Labs advisory board member and US President Joe Biden’s pick to serve as the Fed’s Vice President of Oversight, definitely agrees. During the confirmation hearing, he mentioned “some significant risks” that come with innovative technologies and cryptocurrencies, in particular.

It is not just in the United States that regulators are concerned about stablecoins. UK Financial Conduct Authority (FCA) executive director of markets, Sarah Pritchard, assured reporters that the FCA will “absolutely” take into account the disparity incident, which is not surprising, given the intention of the British Treasury to convert stablecoins into a means of payment.

The recent turbulence has made even the Group of Seven nervous, prompting the Financial Stability Board to speed up regulation of crypto assets. Officials from Canada, France, Germany, Italy, Japan, the United Kingdom and the United States even had to organize a special meeting in the city of Koenigswinter, of 40,000 inhabitants, while the Conservative Party of South Korea went so far as to request a parliamentary hearing on the case.

How can the United States strengthen its economic competitiveness in digital assets? The US Department of Commerce believes that another 17 questions would help us answer this one. The department will post a series of 17 questions in a request for comment through the International Trade Administration. It is hoped that the public’s response will help the department develop a comprehensive regulatory framework.

Read:  Donations to Ukraine in bitcoin and other cryptocurrencies reach USD 37 million

The battle for the 401(k) continues

In another recap of a heated discussion that took place several weeks ago, the Florida congressman Byron Donalds introduced the Financial Freedom Act in the United States House of Representatives. The bill’s primary mission is to prevent the US Department of Labor from limiting the types of investments that can be included in Americans’ self-directed 401(k) retirement plans, which are intended to bar retirees from including cryptocurrencies. in your 401(k) plan.

Binance, Circle, TRM Labs and four other major cryptocurrency firms seek to encourage self-regulation with the launch of a community-driven scam reporting tool, Chainabuse. The platform will help users to actively report and discuss fraud cases and enlist the help of a free-to-use illicit activity database to investigate projects before making an investment.

Marvel: will we see the multiverse in Thor: Love and Thunder?